Guor Maker is an American, Olympian and an Airman 1st Class. He has also been enslaved twice.

Maker was born in South Sudan at the height of the Sudanese Civil War. As a child, he was captured and enslaved, twice. He was one of 20,000 children displaced by the war. Maker tells the Air Force, “When I was captured, I was forced to be a slave laborer. I would wash dishes or do anything else needed to get by. I slept in a small cell and rarely got to eat…but not always.” 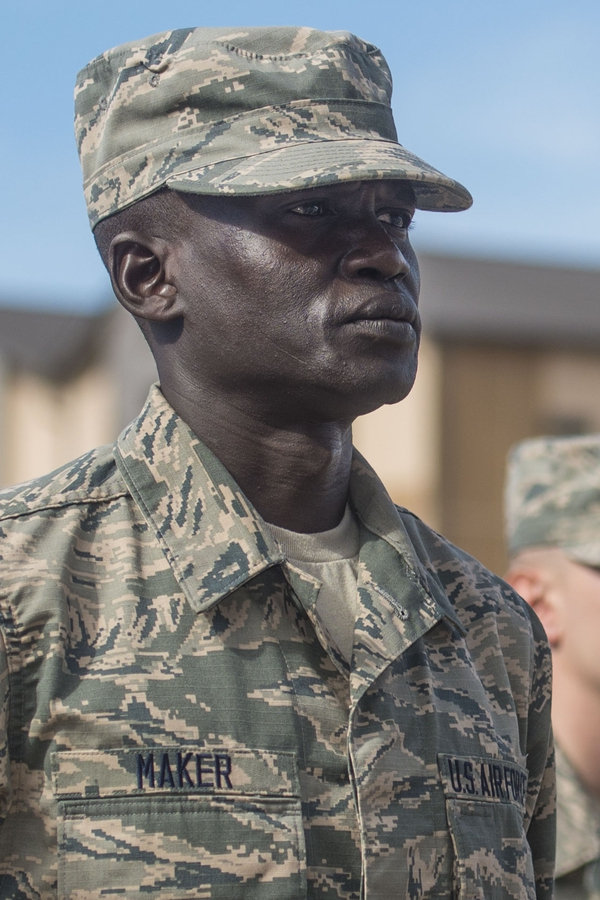 Maker escaped from enslavement but sustained serious injuries after solders beat him unconscious upon his escape. With a broken jaw, Maker eventually fled to Egypt, where he waited two years for a “miracle,” before finally being granted permission to enter the United States.

“Looking back at everything my family and I endured, it is a miracle that we made it out of there,” Maker says.

Maker lost 28 family members in the carnage of the Sudanese civil war.

Once in the US, Maker’s family settled in New Hampshire where he proved a natural athlete in long distance running. Maker became a US National champion in the two-mile. He received a full scholarship to Iowa State University to run. Throughout college, he dreamed of competing in the Olympics. Maker’s dream came true, twice. He competed in the 2012 as an unaffiliated athlete and in 2016 he carried the South Sudan flag for the opening ceremonies. 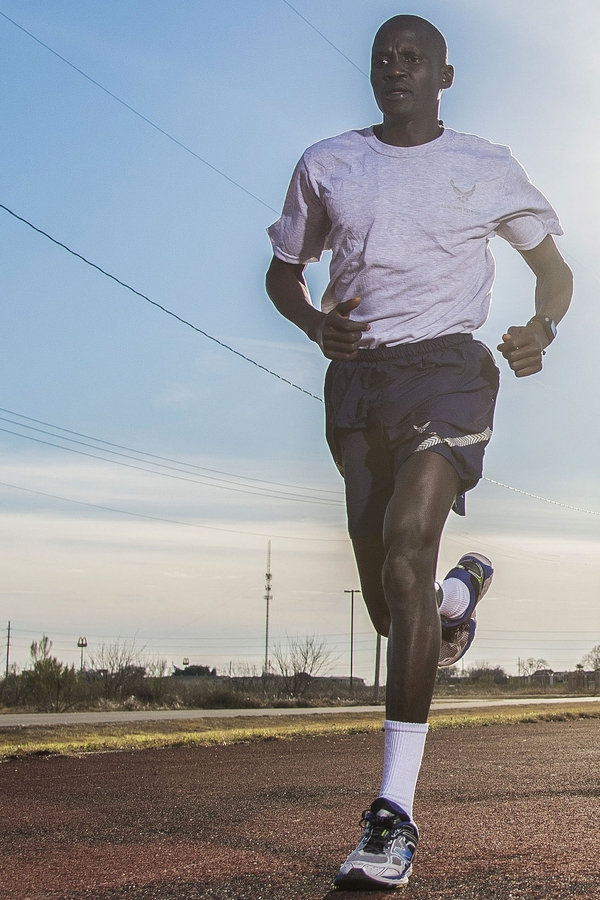 “I couldn’t have accomplished any of it without all the support I received from my family and the opportunity the United States gave me. It’s the highlight of my athletic career so far and a moment I’ll treasure forever.”

After the Olympics, Maker decided to serve the country that made it all possible by signing up fo the armed services. Maker enlisted in the Air Force and hopes to join the Air Force World Class Athlete Program. He wants to represent America in the 2020 Olympics, according to the Air Force Times. 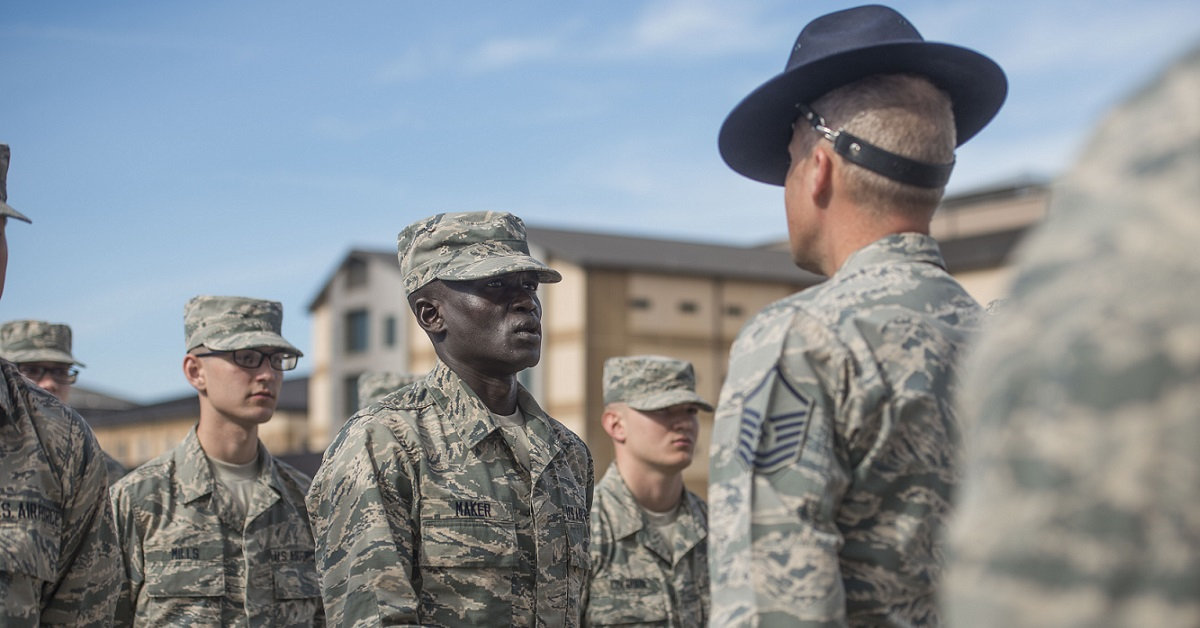 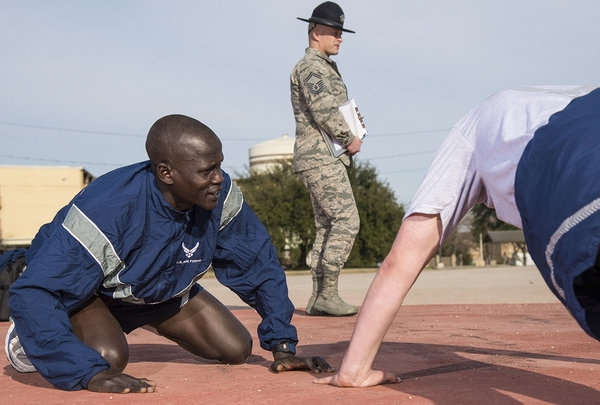 “All of the things I’ve accomplished have derived from the opportunities the U.S. has afforded me. When I first came to America, I didn’t have hardly anything, but with the support and opportunity this country has given me, I’ve been able to completely change my life.”

This is what the American dream is made of. 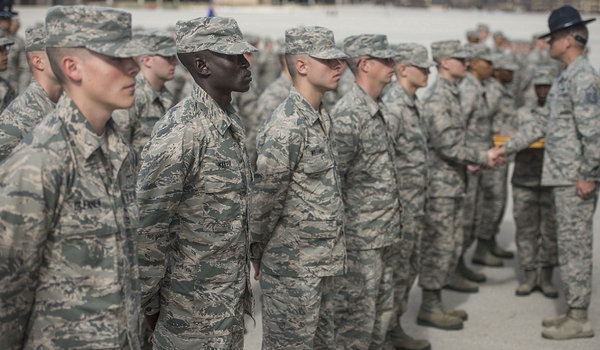