“Cash and a political party should never be convertible to a warrant to spy on American citizens,” Gaetz stated in a Tuesday speech on the House floor. “Because I expect Republicans and Democrats to both be in power at some point in the future, we should be looking for bipartisan solutions to revise the FISA process so that what happened to President Trump never happens to another American president.”

“So I went looking for solutions,” the Florida Republican continued. “Schiff wanted to give the president of the United States the power to appoint FISA judges. He argued that judges would then be more ideologically diverse. They’d come from different areas of the United States.” 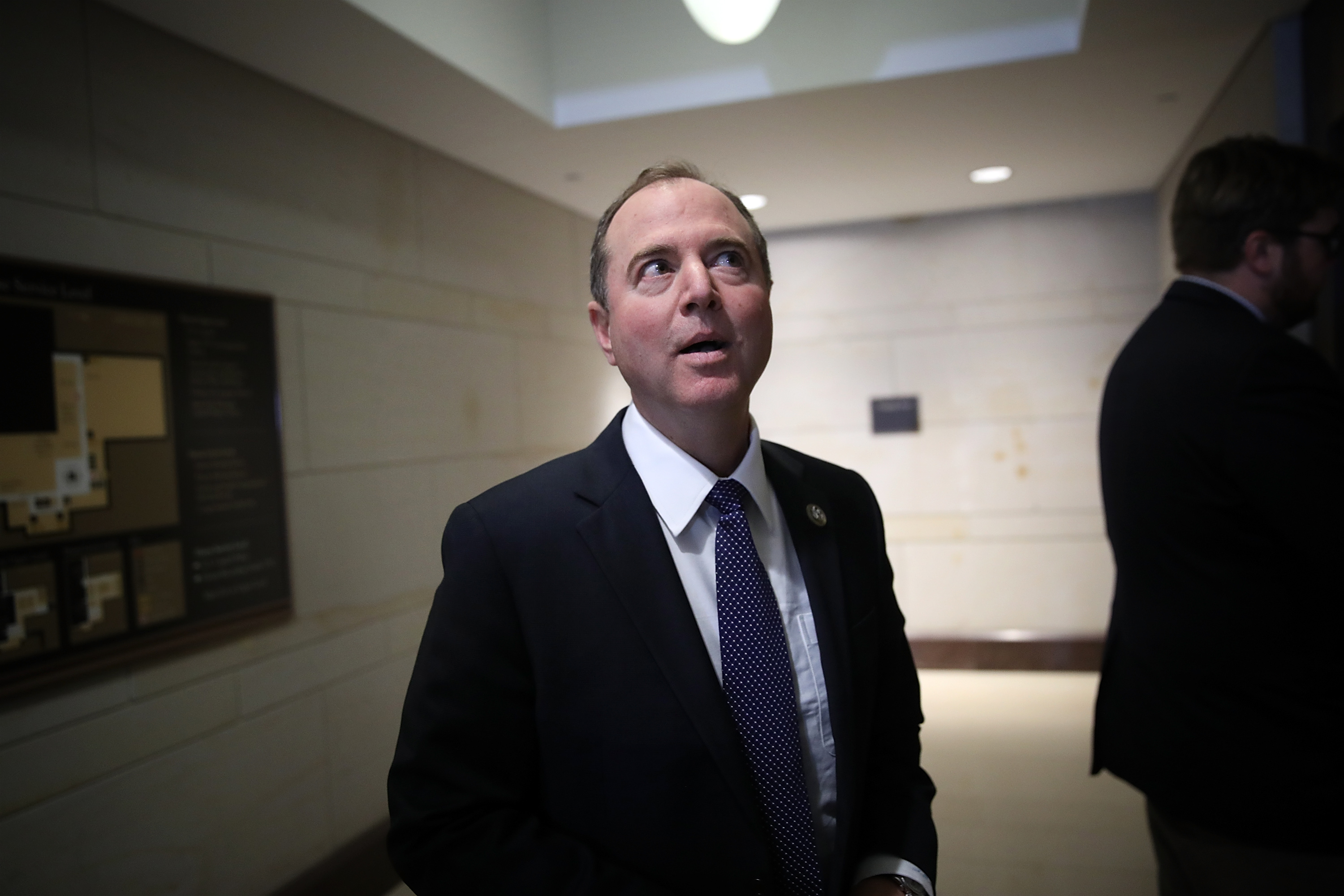 Schiff’s bill never made it out of committee.

Little Adam Schiff, who is desperate to run for higher office, is one of the biggest liars and leakers in Washington, right up there with Comey, Warner, Brennan and Clapper! Adam leaves closed committee hearings to illegally leak confidential information. Must be stopped!