The rollercoaster relationship between Keith Richards and Mick Jagger has been well documented over the years, but it’s a big part of what’s kept the Stones rolling all these years.

Even from the outside looking in, you can tell that the Rolling Stones frontman and lead guitarist have they’re differences, but, according to Richards, it keeps them going. The legendary guitarist wrote about it in his auto-biography “Life,” but recently opened up about his relationship with Jagger again in an interview with The Wall Street Journal. 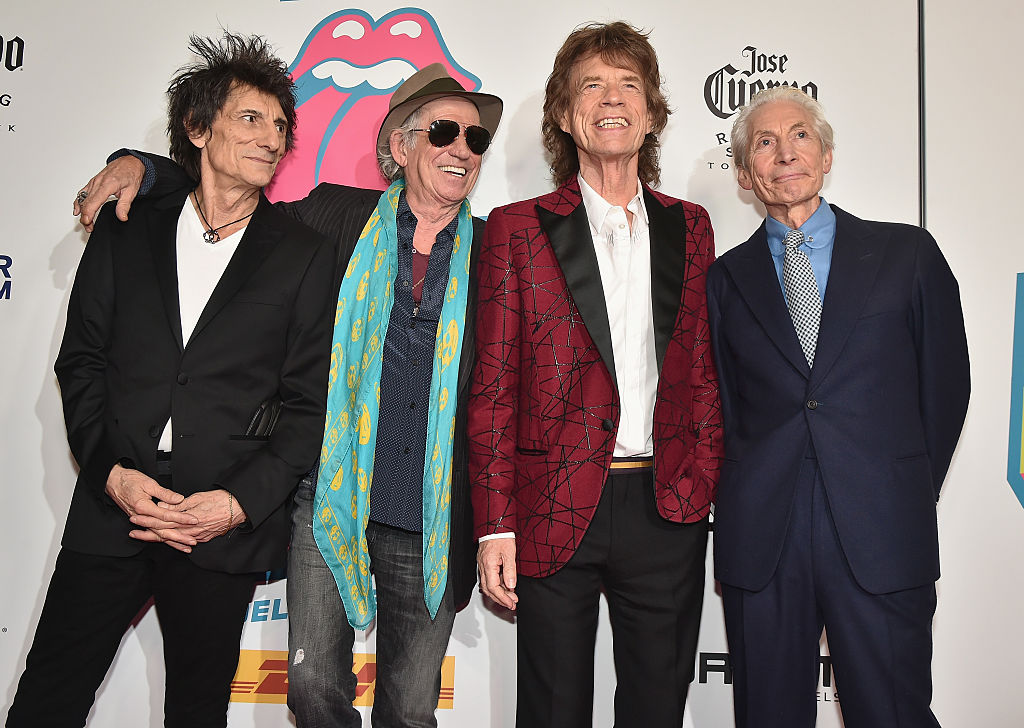 “Mick and I would have spats anyway, no matter what I said in the book, and I left a lot out,” Richards admitted. But these days the British rockers don’t let it bother them, they thrive off of it.

“Mick and I live off of this fire between us,” Richards added. “It’s been up and downhill, but if I’m talking about the Rolling Stones, there ain’t a frontman like Jagger. Don’t matter how many bones you want to pick out of him, he’s amazing to work with.”

Perhaps that’s the reason they’ve managed to outlast almost all of the other bands in their generation, and they’re not done yet. The Stones still have an album on the way and a tour to follow.

Who knows whether or not it will be their last, but if you find yourself anywhere close by, you better be there.