All of Hollywood’s biggest stars were looking their best for the Academy Awards on Sunday night, but one actress in particular captured everyone’s attention. 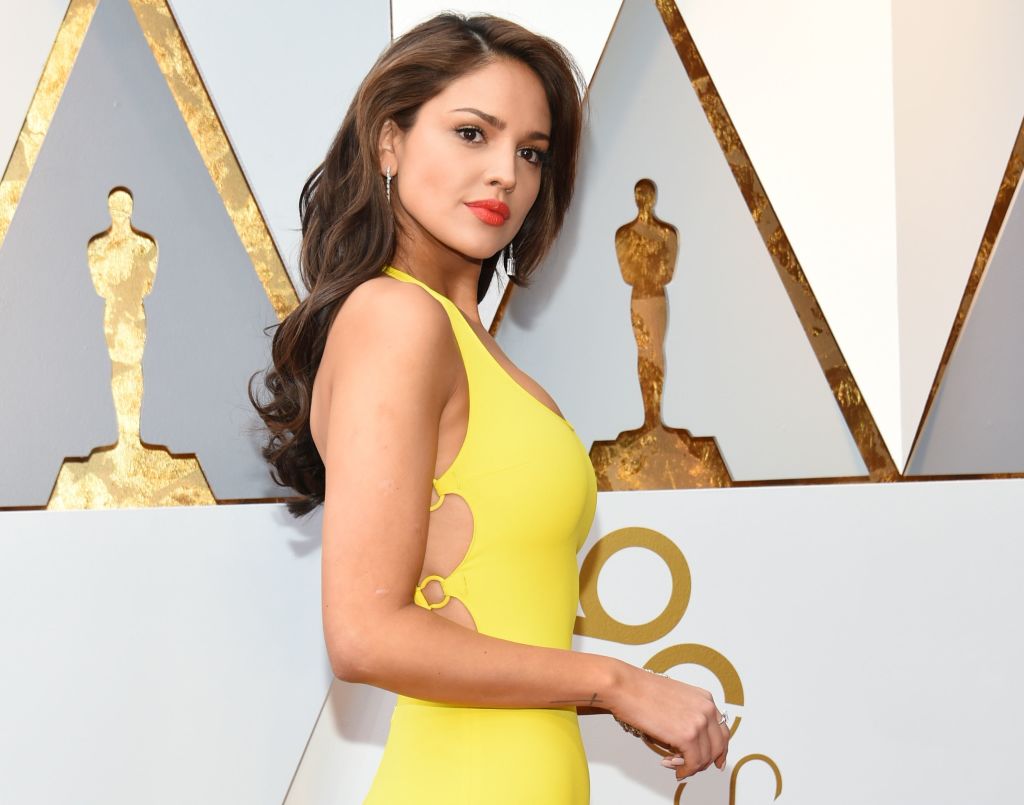 Eiza González took everyone’s breath away on the red carpet and then did it again when she took the stage to present the awards for sound editing and sound mixing with her “Baby Driver” co-star Ansel Elgort. 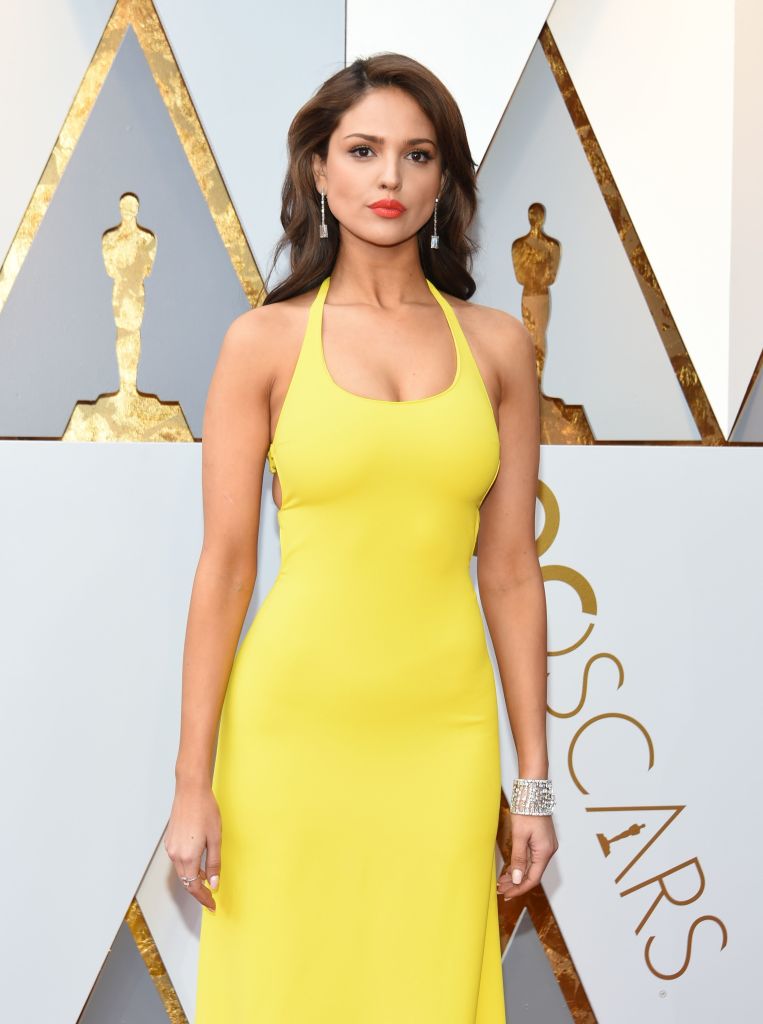 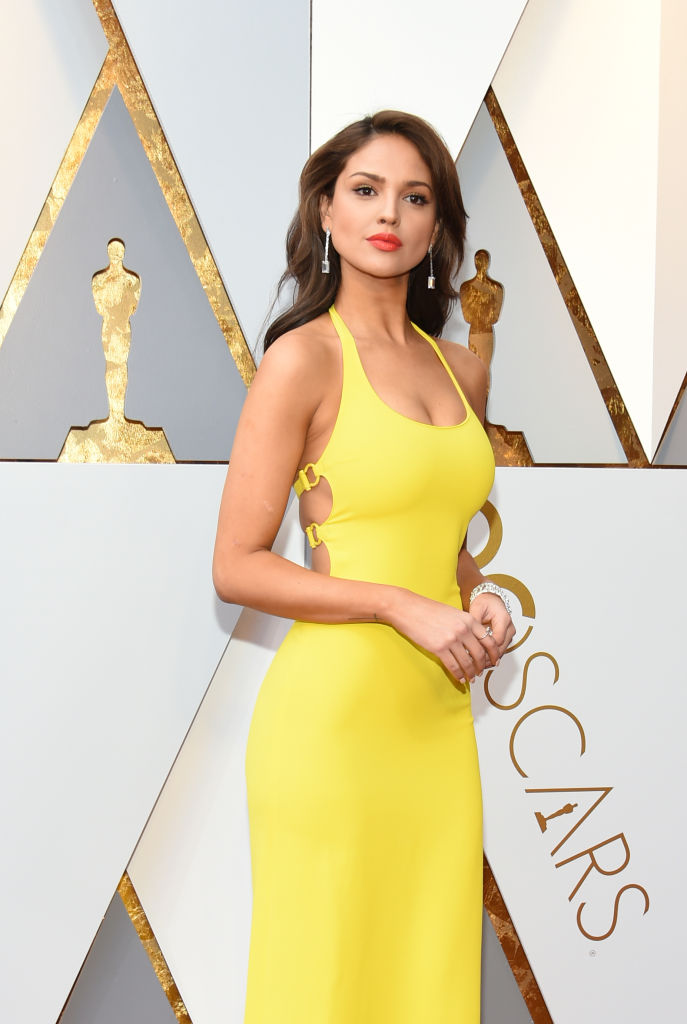 The Mexican actress stood out among the rest on the red carpet in her stunning yellow gown, sending Twitter into a frenzy to find out who she was. When she took the stage later in the evening it spurred on even more praising commentary on social media.(SLIDESHOW: The Hottest Looks From The Red Carpet Of The Academy Awards)

#BabyDriver star Eiza González looks like a work of art in her yellow dress. #Oscars pic.twitter.com/ifC2jXV9bb

Despite starring in “Baby Driver,” González isn’t very well known in Hollywood. After tonight though it’s hard to imagine that anyone won’t recognize her from now on. 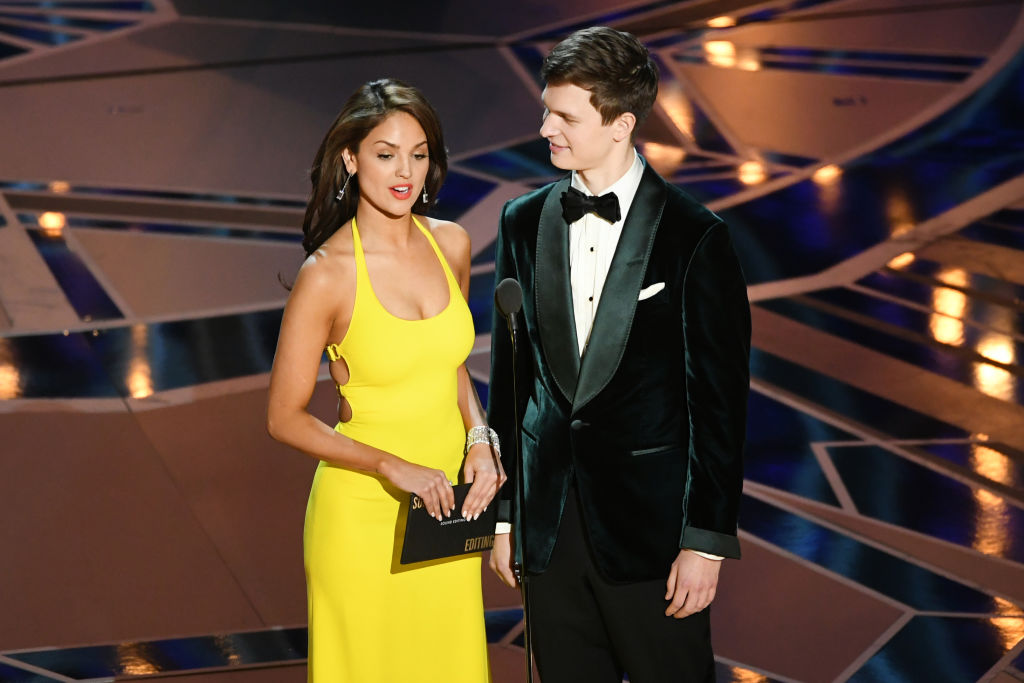 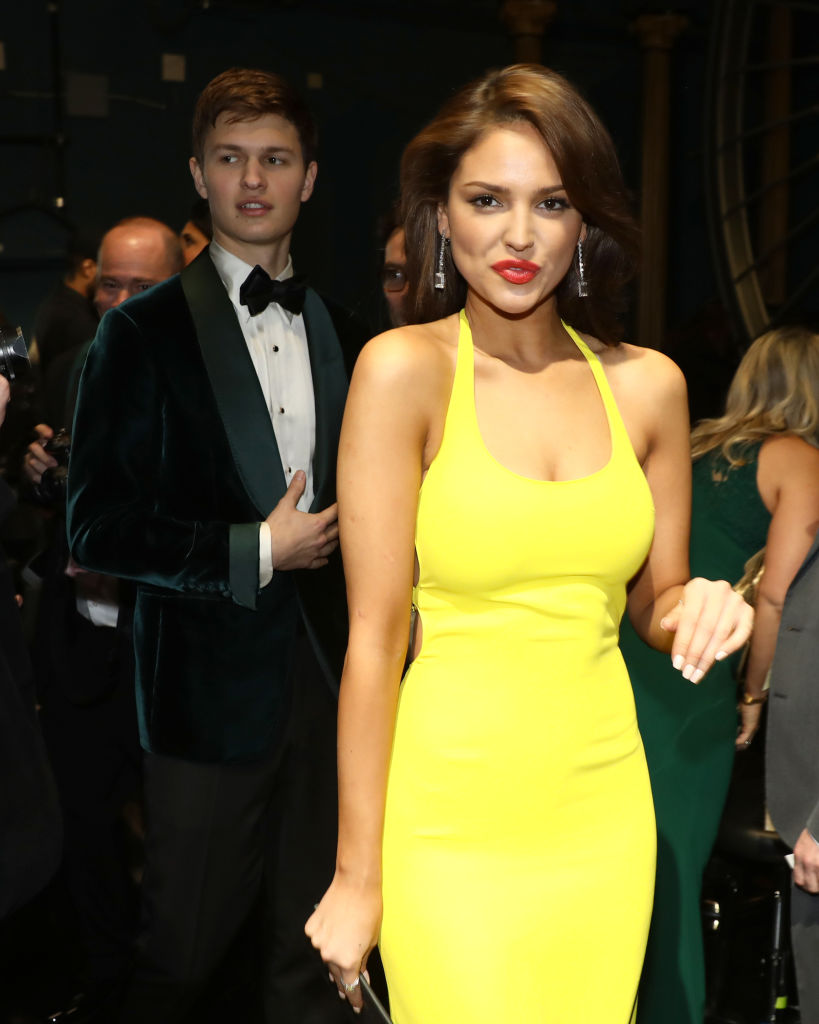