A certain Victoria’s Secret Angel appears to be back on the market.

Adriana Lima attended the Academy Awards without a date on Sunday, leading people to believe that she has called it quits with her most recent boyfriend, Metin Hara. 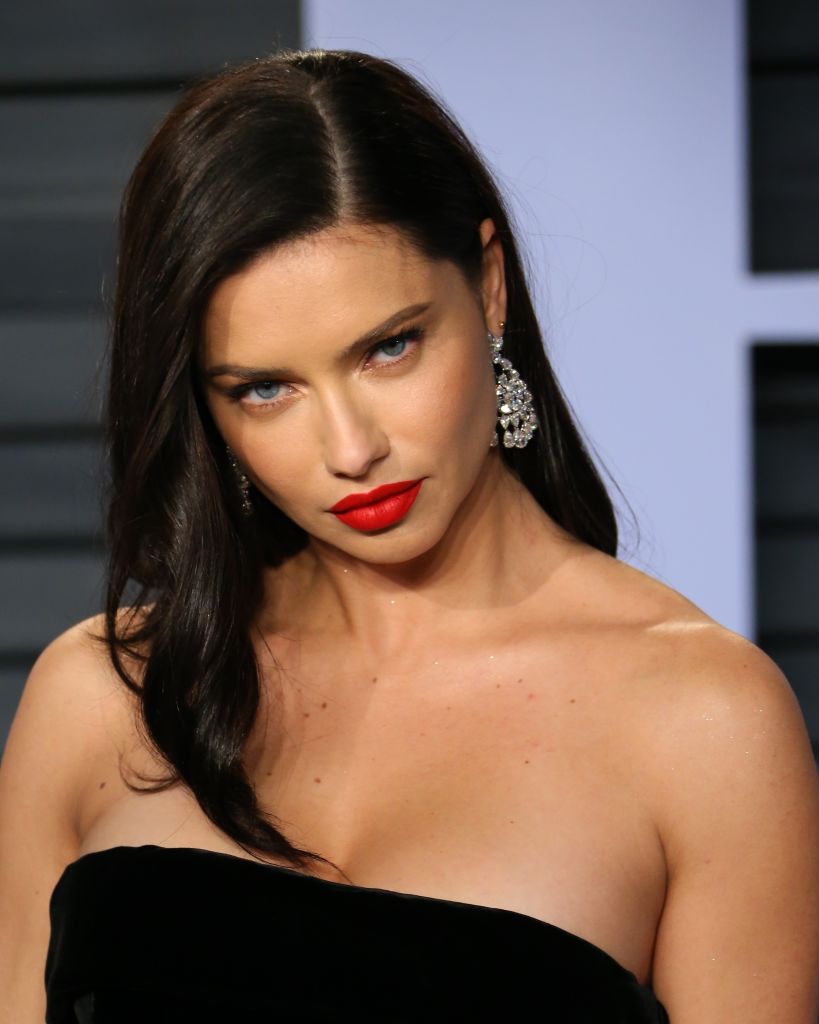 Back in November Lima celebrated her five-month anniversary with the Turkish author, but Hara recently suggested the relationship had reached his end in a cryptic Instagram post, Page Six reports.

While Lima didn’t have a date to the biggest night in Hollywood, she didn’t have any trouble finding some company. The Brazilian beauty was photographed with fellow models Heidi Klum and Shanina Shaik at the A-list viewing party put on by Elton John. 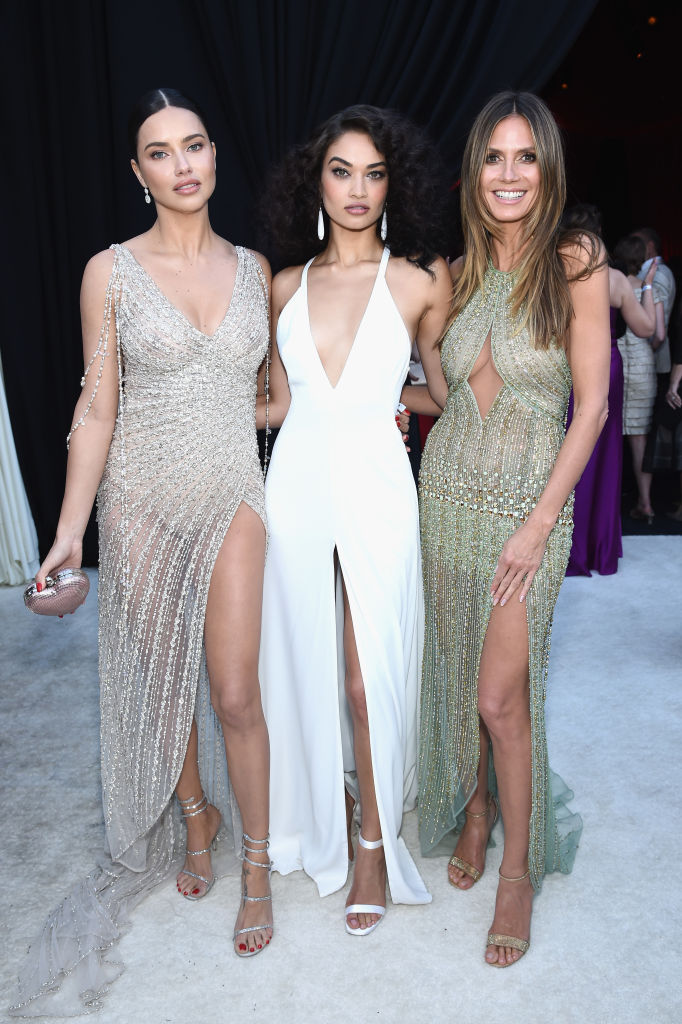 The notorious man-eater has dated Lenny Kravitz, Derek Jeter, Julian Edelman and Matt Harvey in the past. Despite her reckless relationships over the years, chances are any single celebrity at the event had their eyes on her.

We’ll just have to wait and see who she makes headlines with next. 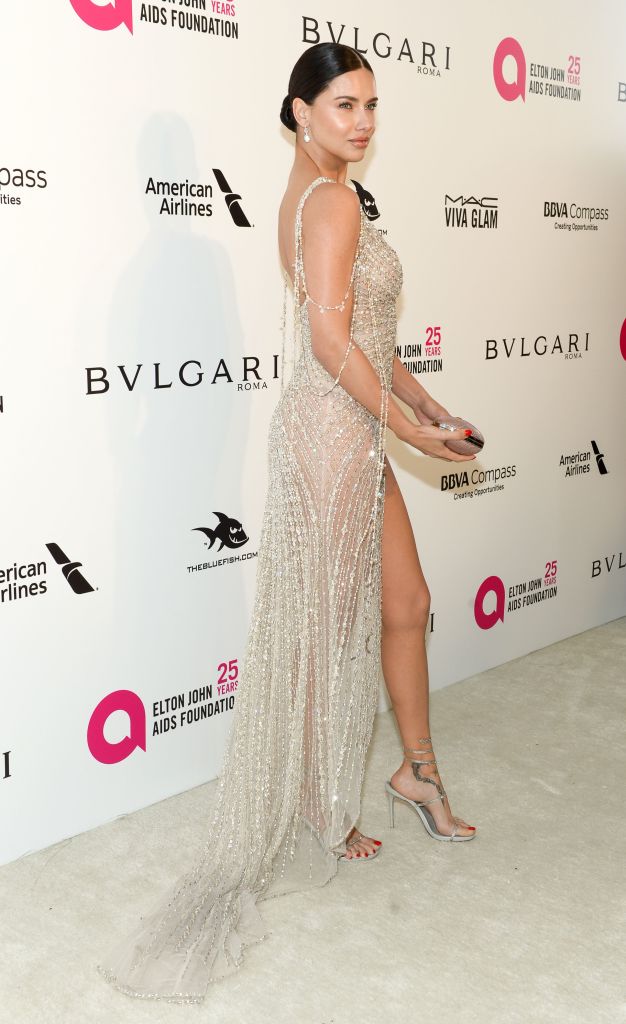