Ryan Seacrest carried on with his usual Oscars pre-show on Sunday despite the fact he’s facing multiple allegations of sexual assault, and his ratings took a full-on nosedive as a result.

E!’s red carpet coverage, hosted by Seacrest, averaged a 0.4 rating and just 1.3 million viewers in the key demographic of adults between the ages of 18-49, Variety reports. Those numbers reflect a 43 percent decline in ratings and 35 percent decline in total viewers compared to E!’s same coverage in 2017. 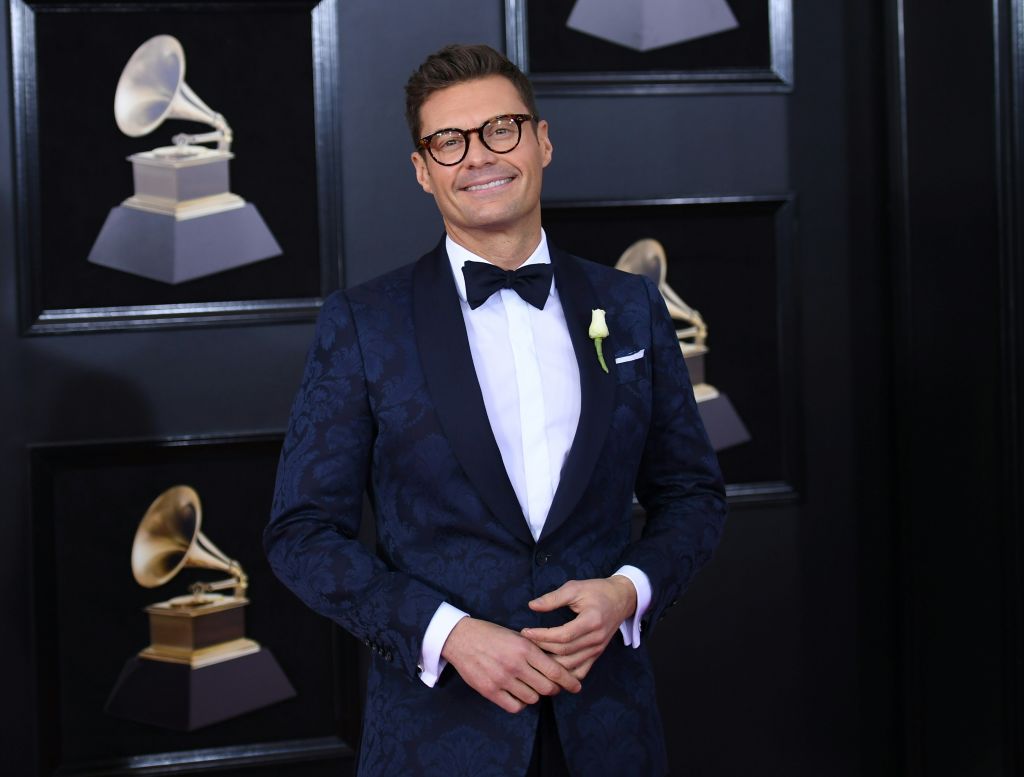 While there’s no evidence linking the decline directly to Seacrest hosting the show, the allegations against him are a possible reason for viewers to decide against watching given the sexual misconduct issue that has been exposed in Hollywood over the past few months. (RELATED: The Disturbing Details Behind Ryan Seacrest’s Alleged Abuse)

Seacrest was first accused of sexual misconduct back in November when his former stylist, Suzie Hardy, came forward with allegations against the television personality. E! conducted an investigation clearing Seacrest of any wrongdoing, but the details of Hardy’s claims that were recently revealed put Seacrest back in the spotlight ahead of his awards show gig.

Hardy, who worked for Seacrest from 2006 to 2013, claims the popular television host sexually assaulted her on multiple occasions over that time period. In a letter recently obtained by Variety Hardy claimed Seacrest once slapped her on the butt so hard it left a mark, grabbed her vagina and threw her on a bed, climbed on top of her and rubbed his erect penis on her body.

Seacrest has repeatedly denied the allegations against him.