The stepdaughter of Vermont Independent Sen. Bernie Sanders lost her bid to become mayor of the biggest city in the state Tuesday night.

Carina Driscoll, who ran as an independent and has previously served as a former state legislator, school commissioner and city council member in Vermont, lost her bid for mayor of Burlington to the incumbent Democratic Mayor Miro Weinberger. Her stepfather once held the position.

The loss comes as Driscoll came under fire for reportedly accepting nearly a half million dollars from the college her mother, Jane O’Meara Sanders, once served as president. (RELATED: Grand Jury Takes Sworn Testimony Against Jane Sanders) 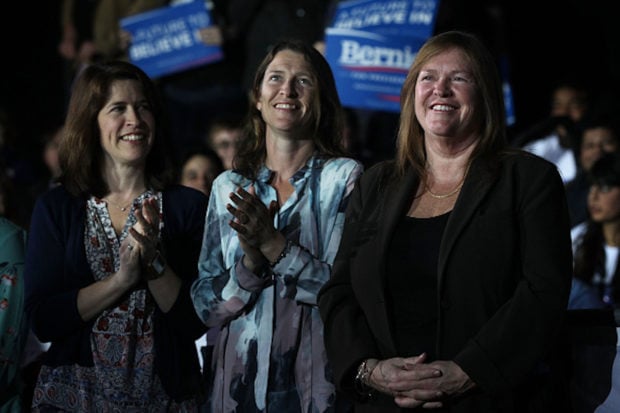 Driscoll’s mother also allegedly falsified loan documents in order to secure funding to expand Burlington College’s campus. Sanders stated in a 2010 loan application that she secured $2.6 million in promised donations to pay for the land, but only $676,000 was ever received. Sanders is under federal investigation and a grand jury has been placed in the case.

Despite being endorsed by Vermont’s progressive party, Driscoll still lost the race.