The New York Police Department is reportedly prepared to make an arrest on Harvey Weinstein for felony sexual assault, pending a decision from the Manhattan District Attorney.

On Tuesday, NYPD Chief of Detectives Robert Boyce told the press that the investigation into the sexual assault allegations against the disgraced Hollywood producer was going “very, very well.” When pressed on what the next step would be for the department, Boyce directed further inquiries to Manhattan District Attorney Cyrus Vance.

Later that same day a police official with “direct knowledge of the case” told The Daily Beast that the department is “ready to go with an arrest” pending Vance’s approval. 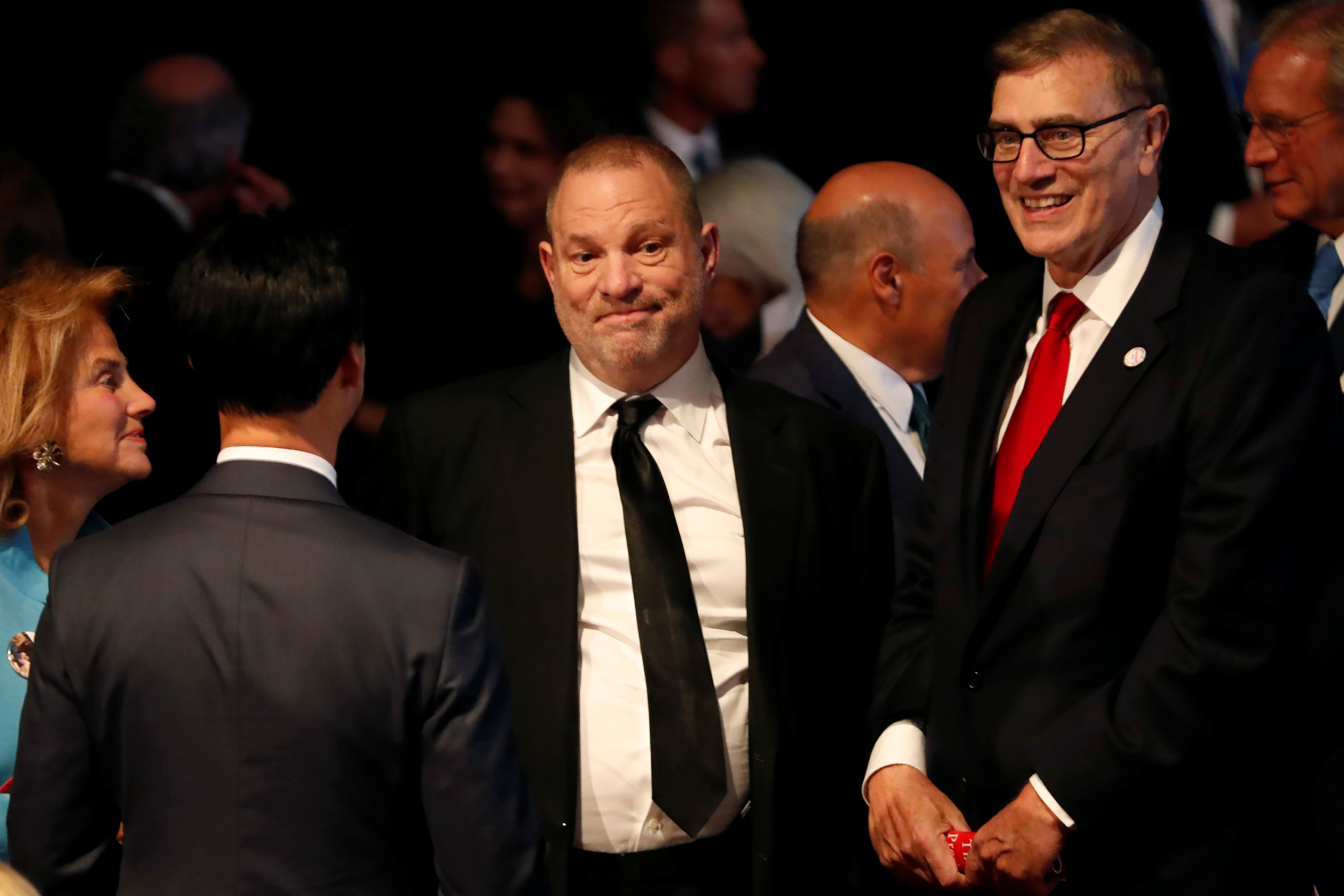 The NYPD has been investigating five separate sexual assault claims against Weinstein over the past few months. They have now concluded that at least one of them warrants an arrest.

A woman by the name of Lucia Evans was the victim with the strongest case against Weinstein. Evans is one of many who came forward with her story, speaking to The New Yorker’s Ronan Farrow one of the bombshell reports released last fall that led to Weinstein’s downfall.

Evans was in college, pursuing a career in acting, when she met Weinstein. As is the case with many of his alleged victims, he offered her professional guidance, which turned out to be a false pretense for his sexual advances.

This is a developing story.