When the initial reports came out that T.J. Miller would no longer be a part of “Silicon Valley,” the comedian made it seem like it was his decision to step away. But the truth is a bit different.

The remaining stars of the hit HBO show and creator Mike Judge revealed what really happened in a cover story for The Hollywood Reporter released on Wednesday. Apparently when Miller’s substance abuse wasn’t getting in the way of the show, his ego was.

“There are a lot of different ways you can find out somebody doesn’t want to do the show anymore,”Judge said referencing his frequent absence on set and his impaired condition when he would actually show up. “It’s not fun to work with someone who doesn’t want to be there, [especially when] they’re one of the main people and you’ve got however many crewmembers and extras and people who are [not paid as well] and they’re all showing up before 7 a.m., and then are just like, ‘Oh, OK, we’re not shooting today.'” 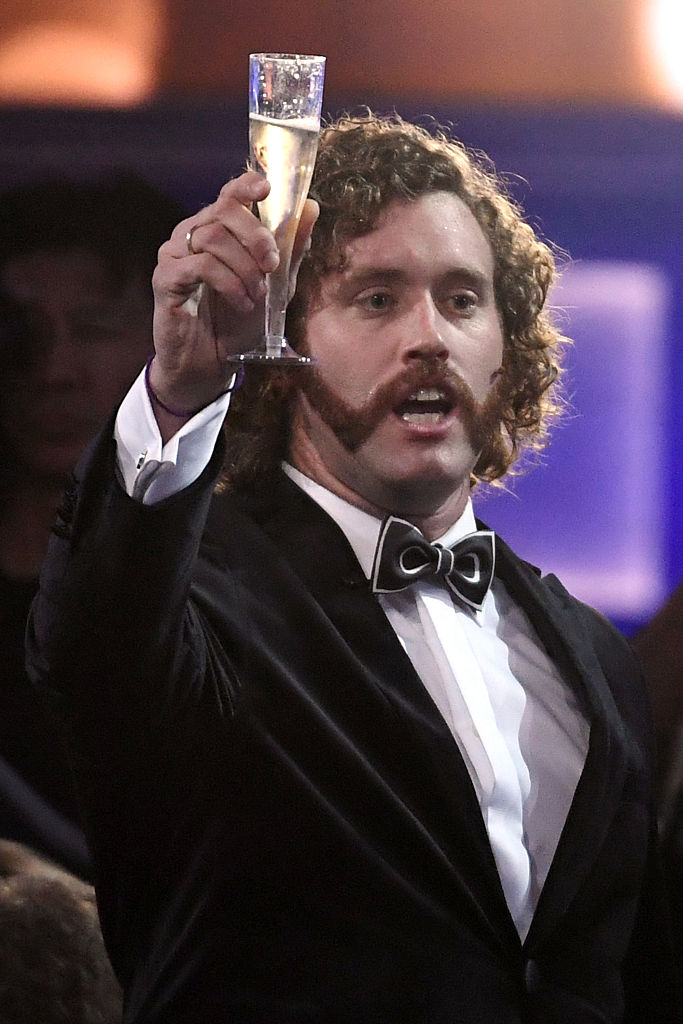 Some cast members described Miller as something of a genius, but eventually it got to the point where the bad outweighed the good and it was time for him to go.

“There was almost a danger to having him around,” one “Silicon Valley” insider told The Hollywood Reporter. “He was explosive, and there were moments where you’d go, ‘Whoa, that’s not where I thought that was going at all, but that was f**king awesome’ . . . but it was a trade-off.”

Miller didn’t remember his time with “Silicon Valley” the same way. Rather than attributing his behavior to alcohol or drugs, “The Emoji Movie” star blamed his blossoming career instead.

“In real life, I’m not always high like Erlich is. And this will blow your readers’ minds, but I’m not high when I work because it gets in the way of the comedy. I also am not a guy who’s blackout-drunk, bumping into things on set,” Miller told THR. “What was occurring was I was out doing stand-up all the time, even if it meant I only got three hours of sleep. So, the thing I have a problem with? It’s pushing myself to do too much.”