“Your guess is as good as mine,” Engel, the ranking member on the House Foreign Affairs Committee told Burnett when she asked if the meeting was actually going to happen. “I think I’m more confused now than when I first heard about it a few hours ago.” 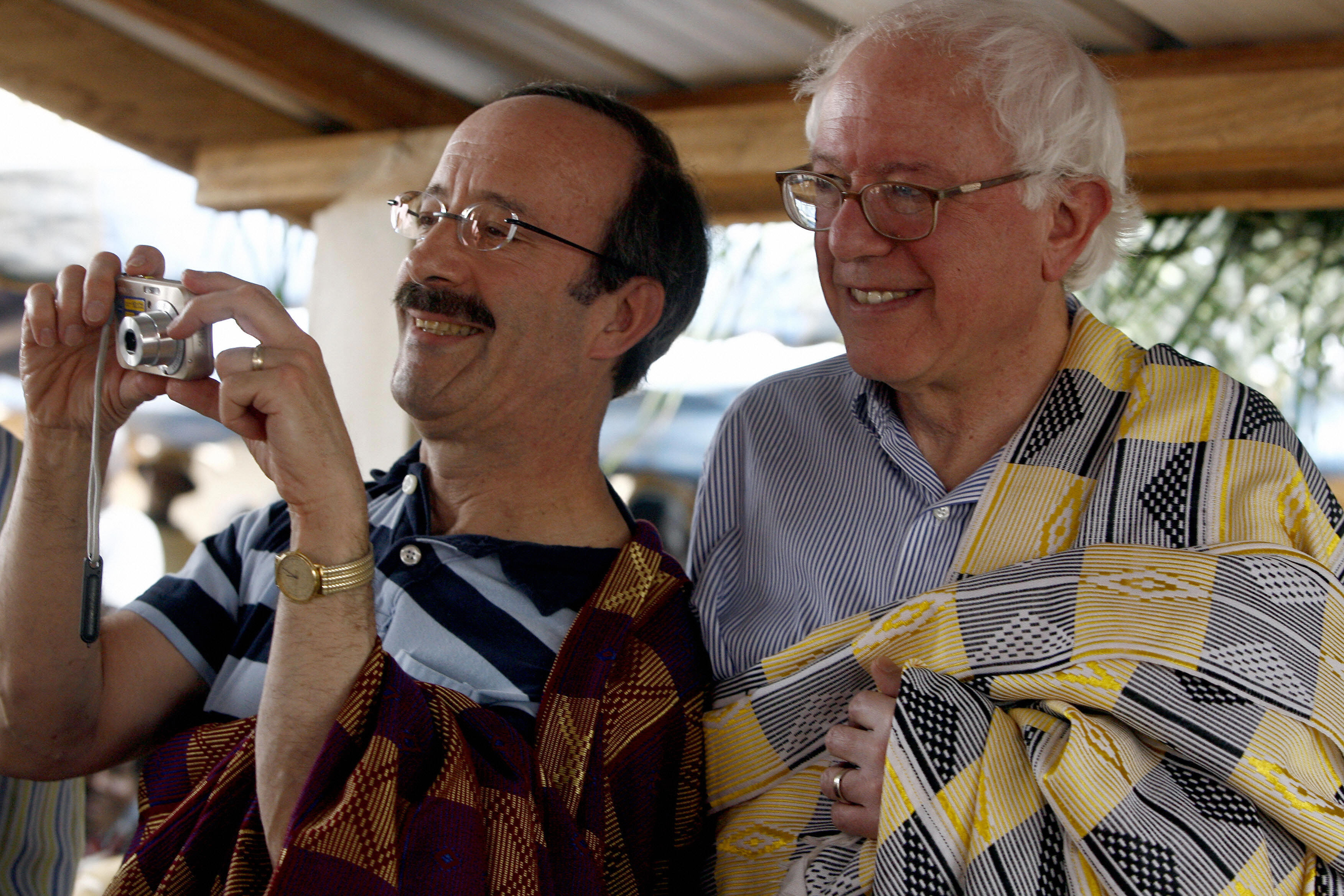 US Congressman Elliot Engel (L) takes pictures next to US Senator Bernie Sanders after being dressed as Bouale leaders by public notaries of the Kouadioyaokro village, 150 km from Abidjan, 09 November 2008. US Senators Tom Harkin and Bernie Sanders visit comes ahead of a July 2008 certification deadline to ensure cocoa heading to the United States — the third largest importer of Ivorian cocoa — has not been produced with child labour. (ISSOUF SANOGO/AFP/Getty Images)

“Look, I always think that talking is better than not talking. I know it’s something that the North Koreans have wanted for a long time, and I know it’s regarded as a big concession for the president to talk, but if we can make head way, why not?”