“The action that the House just took, I think, is an important first help forward in protecting our children, our teachers and other administrators within our schools,” Rutherford stated. “Because it’s going to not only harden the target through technology, but most importantly, I believe, it’s going to provide the tools and education needed by those in our schools to recognize these individuals who have a propensity to become active shooters.” 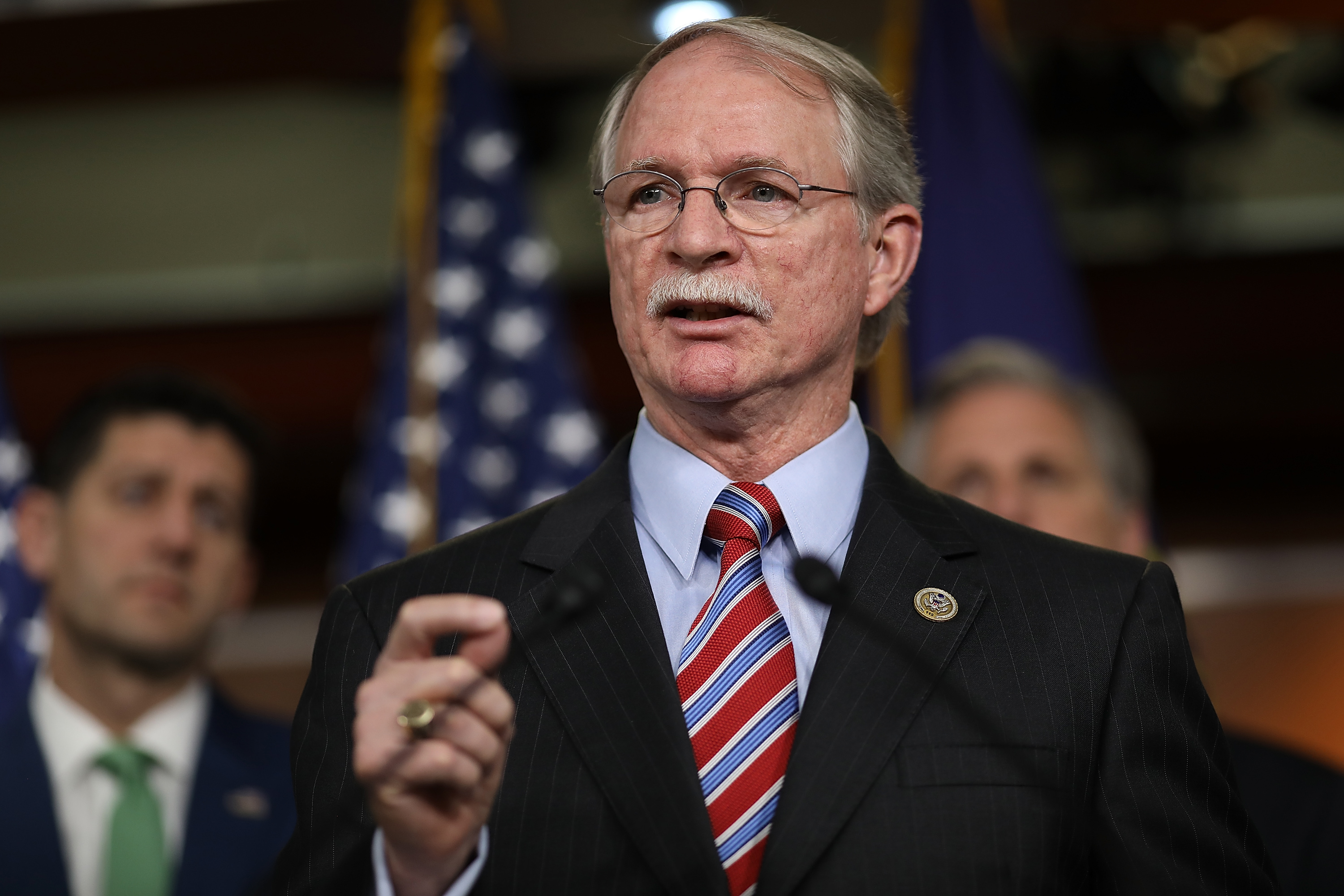 Rep. John Rutherford, author of the STOP School Violence Act, speaks during a press conference at the U.S. Capitol on March 14, 2018 in Washington, D.C. (Photo by Win McNamee/Getty Images)

“Violence at schools makes students feel vulnerable in a place where they should feel safe. To curb violence at our nation’s schools, the STOP School Violence Act provides a multi-layered approach to identify threats and prevent violence from taking place on school grounds,” House Judiciary Chairman Bob Goodlatte said in a statement accompanying the passage of the bill. “It provides much-needed resources to train students, teachers, and law enforcement officers on how to recognize and respond quickly to warning signs and provides funding for technology to keep schools secure. The bill also provides for the creation of an anonymous reporting system to provide tips about potential attacks and persons who may be inclined to commit acts of violence on campus.”

“The STOP School Violence Act is a good step toward making our schools safe again. We will continue to examine issues pertaining to school safety in order to create a safer environment for our nation’s children.”

The White House applauded the bill’s passage as “an important step towards keeping American students safe.”

“This legislation helps protect our Nation’s youth and educators by authorizing State-based grants that will support evidence-based violence prevention programs,” Press Secretary Sarah Sanders said in a statement. “It is critical that we strengthen our laws in order to aid our law enforcement, address the needs of individuals struggling with serious mental illness, and develop proactive strategies for identifying and preventing violence in schools.” 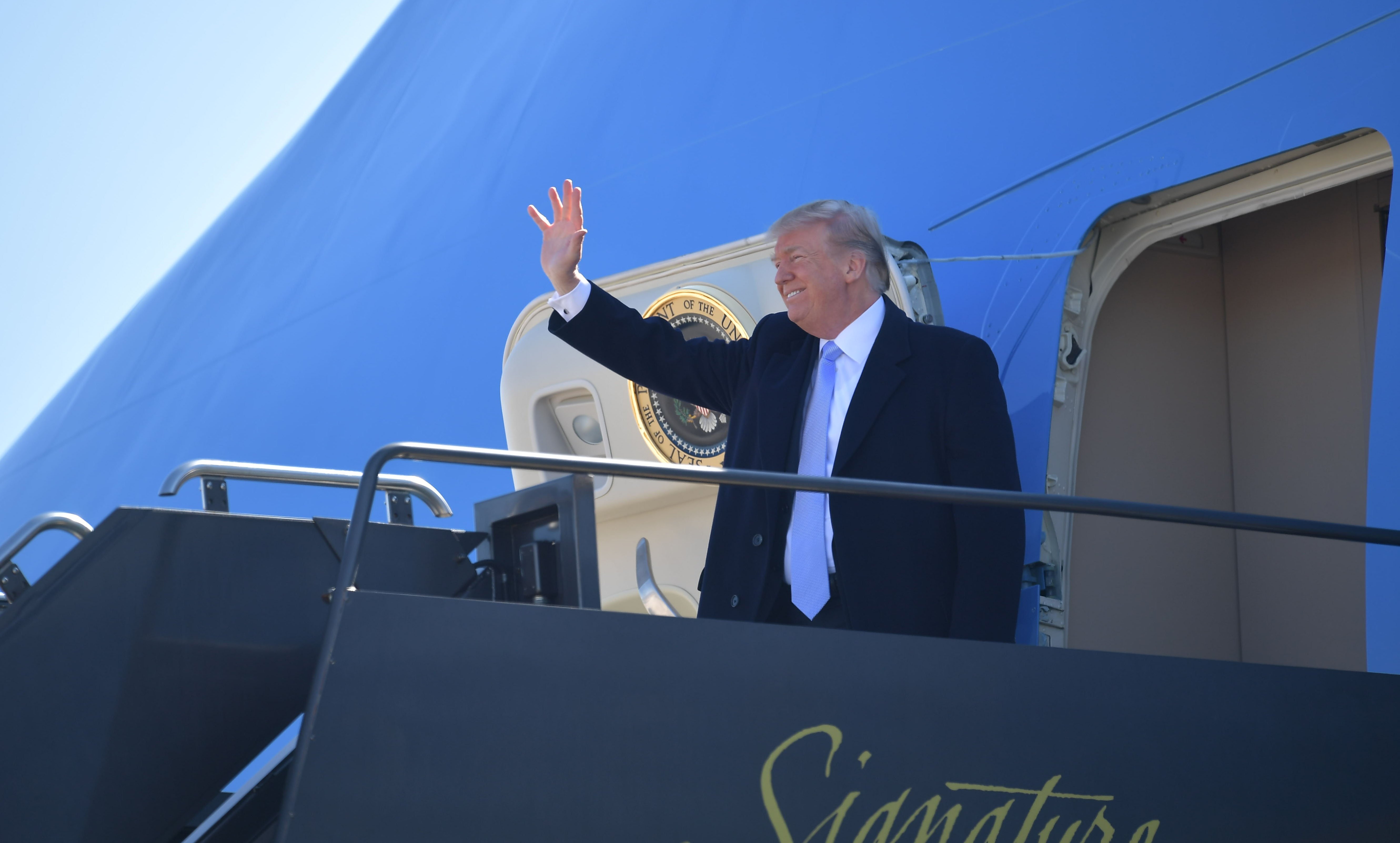 Sanders also urged the Senate to vote and pass the bill as soon as possible.

“We must improve security in our schools and this legislation will help make that happen. We look forward to seeing it pass quickly in the Senate so President Trump can sign it into law.”