Kathie Lee Gifford hasn’t turned on her longtime friends quite yet, despite each of them facing dozens of sexual misconduct accusations.

The ‘Today’ host joined Andy Cohen’s radio show on Wednesday where she owned up to being friends with both Bill Cosby and Harvey Weinstein for a “long, long time” and called for mercy for the two disgraced celebrities, Fox News reports.

“You can’t call yourself a friend if the first minute there’s trouble, you run. That’s called a fair-weather friend, and that’s not a friend at all,” Gifford said of her reaction to the accusations. “Harvey Weinstein was a friend of mine for 30 years,” she explained, revealing that she called him and left a message after the allegations came spilling out. 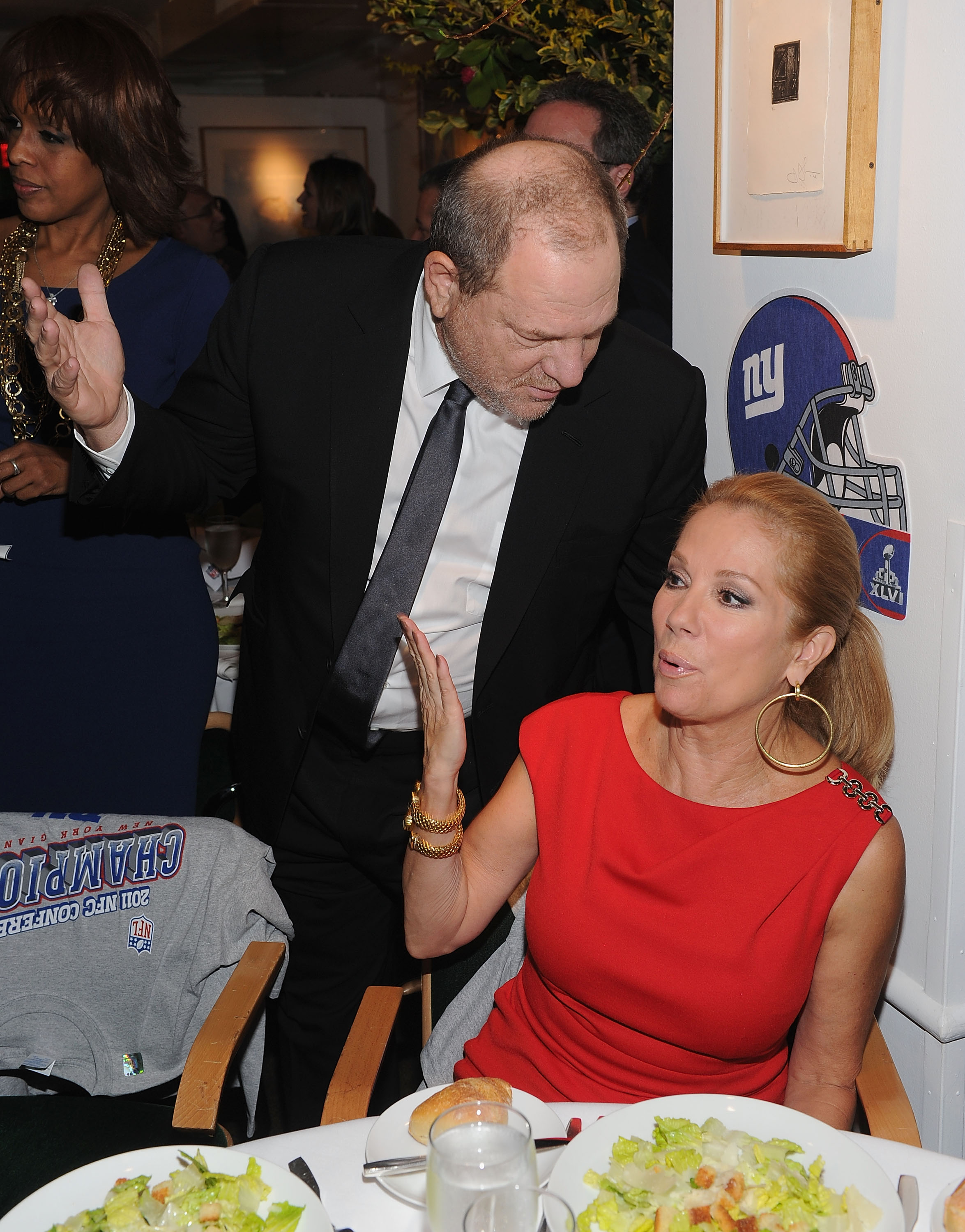 “I just want people to know I don’t judge them,” she said of Cosby and Weinstein. “I don’t like what they do, but God knows their hearts and there’s hope for them.”

Bill Cosby is accused of drugging and sexually assaulting more than 50 women and is set to be retried for three counts of aggravated assault this spring. Harvey Weinstein has been accused of sexual misconduct from more than 80 women with their allegations ranging from harassment to rape.

“I hope people are not misunderstanding this. I’m not saying that that kind of behavior is in any way acceptable. It isn’t, and it’s horrible, and as a woman who has experienced it, it’s awful,” Gifford continued. “But can we at least look at each individual case and see it for what it is? And be merciful to people that are sorry for what they’ve done?”

“If we stop having mercy as a part of our vocabulary…our world will completely die.”