Six people are dead and 10 others are in the hospital after a newly-installed pedestrian bridge in Florida collapsed Thursday, crushing the people and cars underneath.

The pedestrian bridge on Florida International University’s campus was reportedly installed Saturday, five days before the collapse. The college said the bridge’s construction would lead to decreased traffic in the area, The Miami Herald reported.

The bridge was 174-feet long and weighed 950 tons. It was installed “in a few hours” using “accelerated bridge construction” methods, the university stated. The bridge cost $14.2 million dollars and was part of $19.4 million Transportation Investment Generating Economic Recovery grant from the U.S. Department of Transportation. 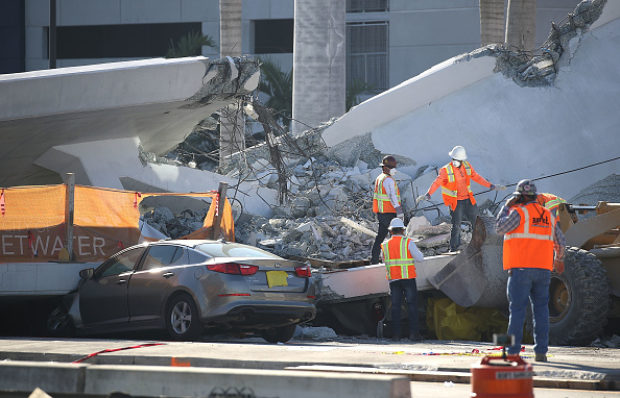 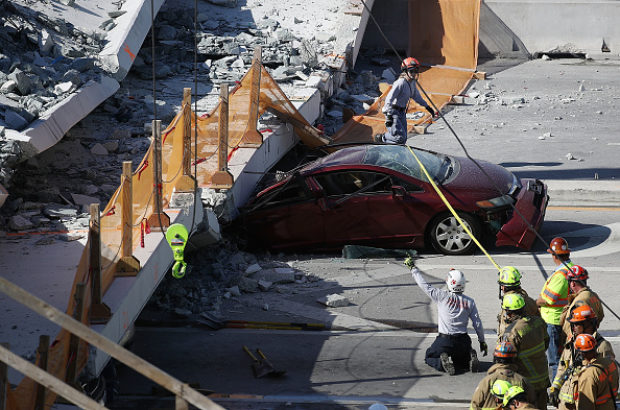 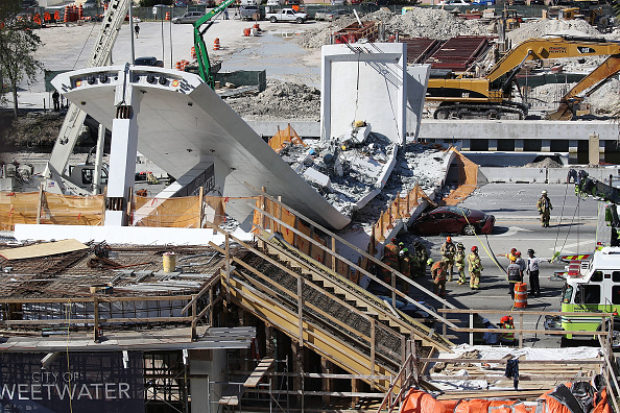 At least eight cars were crushed underneath the bridge, as first responders were clearing debris to rescue anyone possibly stuck underneath. It is unclear if any of the people killed were in their cars or if they were walking underneath the bridge, an area that had not yet been opened to the public. (BREAKING: Five-Day-Old Pedestrian Bridge Collapses On Florida Campus, Fatalities Reported [VIDEO])

The names of the dead and injured have not been released to the public.