Mike Pence’s daughter Charlotte Pence recently published children’s book about the life of the vice president through the eyes of their pet bunny, Marlon Bundo. The book, titled “Marlon Bundo’s Day in the Life of a Vice President,” is a lighthearted, illustrated, educational book, the proceeds of which will go to charity.

That didn’t stop progressive critics from mocking the book and taking a shot at the Pence family. HBO host John Oliver made his own parody version of it, featuring the second family’s rabbit as a LGBT advocate. The parody book has since become a bestseller. The proceeds of Oliver’s book will also go to charity. 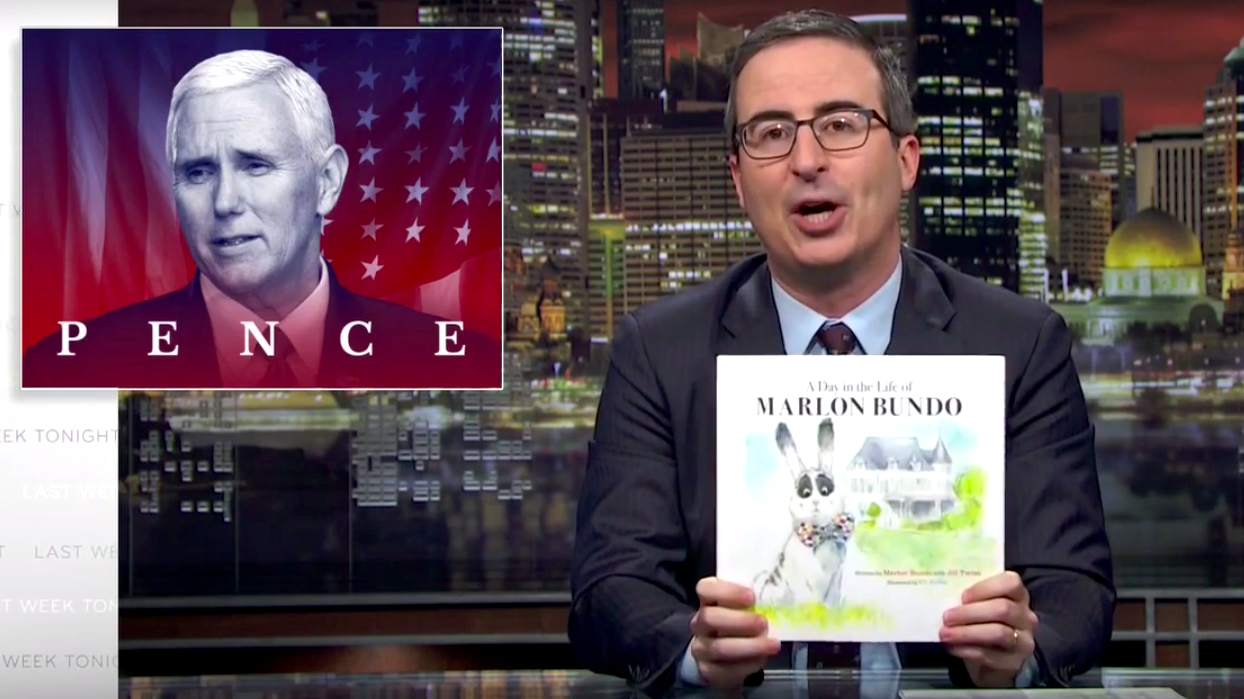 Charlotte Pence responded to Oliver’s mocking during a Tuesday segment on Fox Business with pure class. She said Oliver’s book did not bother her in the least and she’s glad that both books are contributing to charity:

“Imitation is the most sincere form of flattery in a way, but also … his book is contributing to charities that I think we can all get behind. So, we have two books that are giving to charities, that are about bunnies, so I’m all for it.”

Wile trolls were using the Pence family as a punchline and Charlotte Pence was having to go on cable television to defend her children’s book, the vice president was doing something much more important.

Mike Pence was comforting the grieving family of a fallen American soldier. 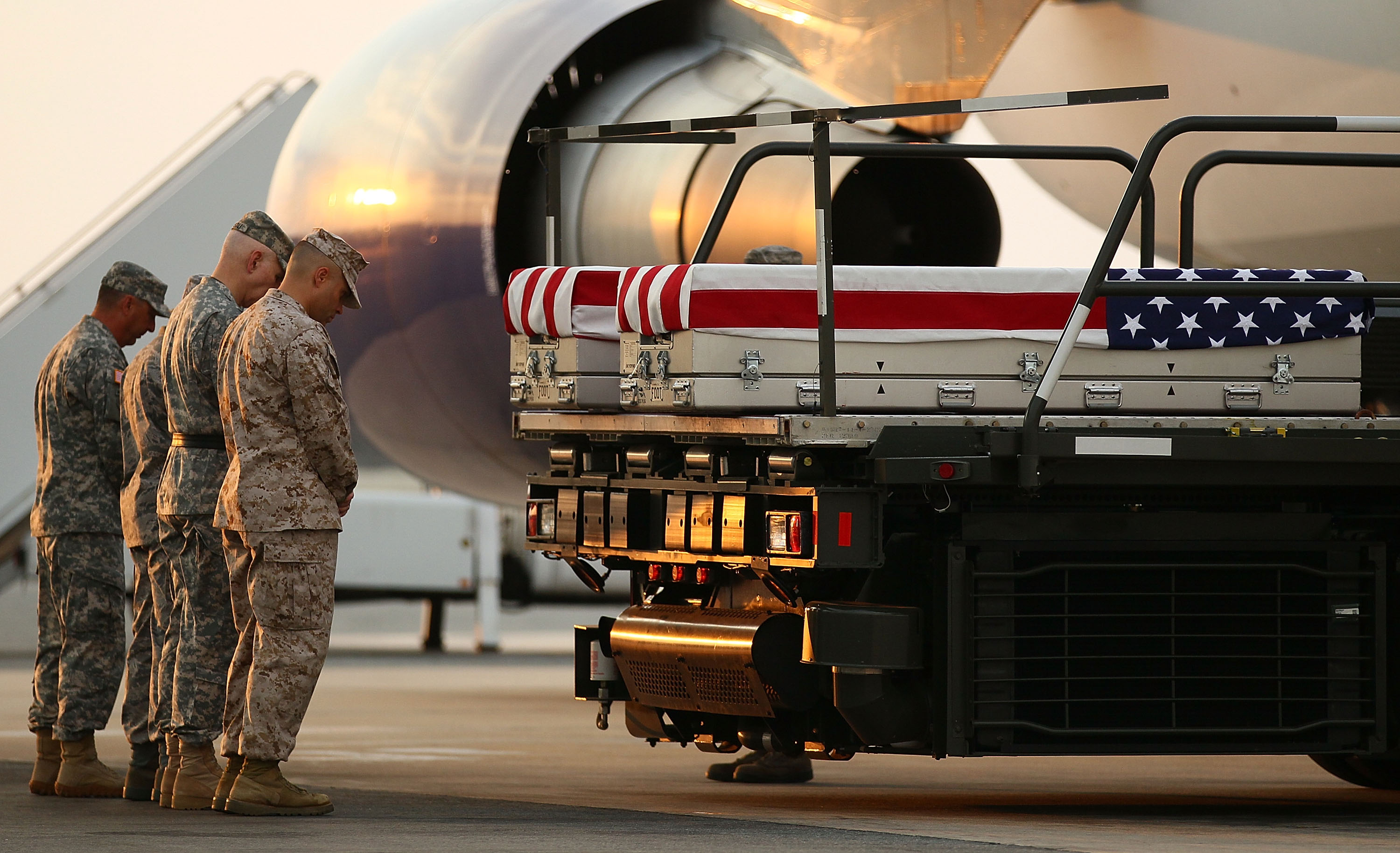 Christopher Tripp Zanetis died in the helicopter crash in Iraq last week, along with seven other service members. The vice president was on hand to pay respects to his remains when they arrived overnight at Dover Air Force Base, Tuesday. Pence also comforted the grieving Zanetis family. Zanetis was an Air National Guard member and a former New York firefighter who had graduated from Stanford last year, according to Fox 59 Indianapolis.