A new Daily Caller poll is asking readers this question: Do You Support Trump’s Plan To Send The Military To The Border?

Trump told reporters at the White House Tuesday, “We are going to be guarding our border with our military. That’s a big step.”

“We cannot have people flowing into our country illegally, disappearing, and by the way never showing up for court.” (RELATED: Trump: We Will Guard Our Border With Our Military) 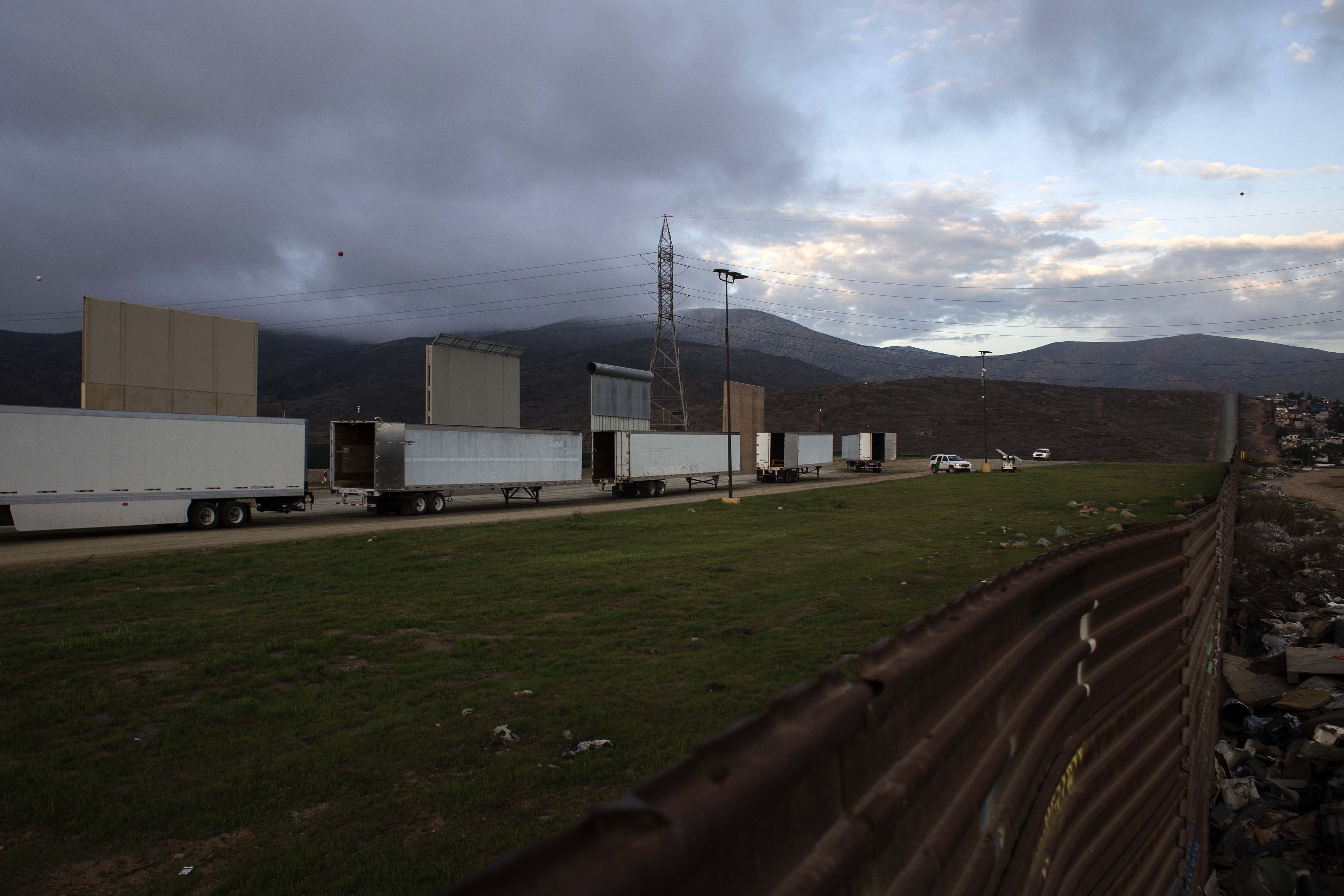 Prototypes of the wall US President Donald Trump wants to build on the border with Mexico are seen on the outskirts of San Diego, in the US, from Tijuana, in the Mexican state of Baja California on March 12, 2018.
President Trump is expected to inspect the border wall prototypes during his visit to California on March 13. / AFP PHOTO / GUILLERMO ARIAS (Photo credit should read GUILLERMO ARIAS/AFP/Getty Images) 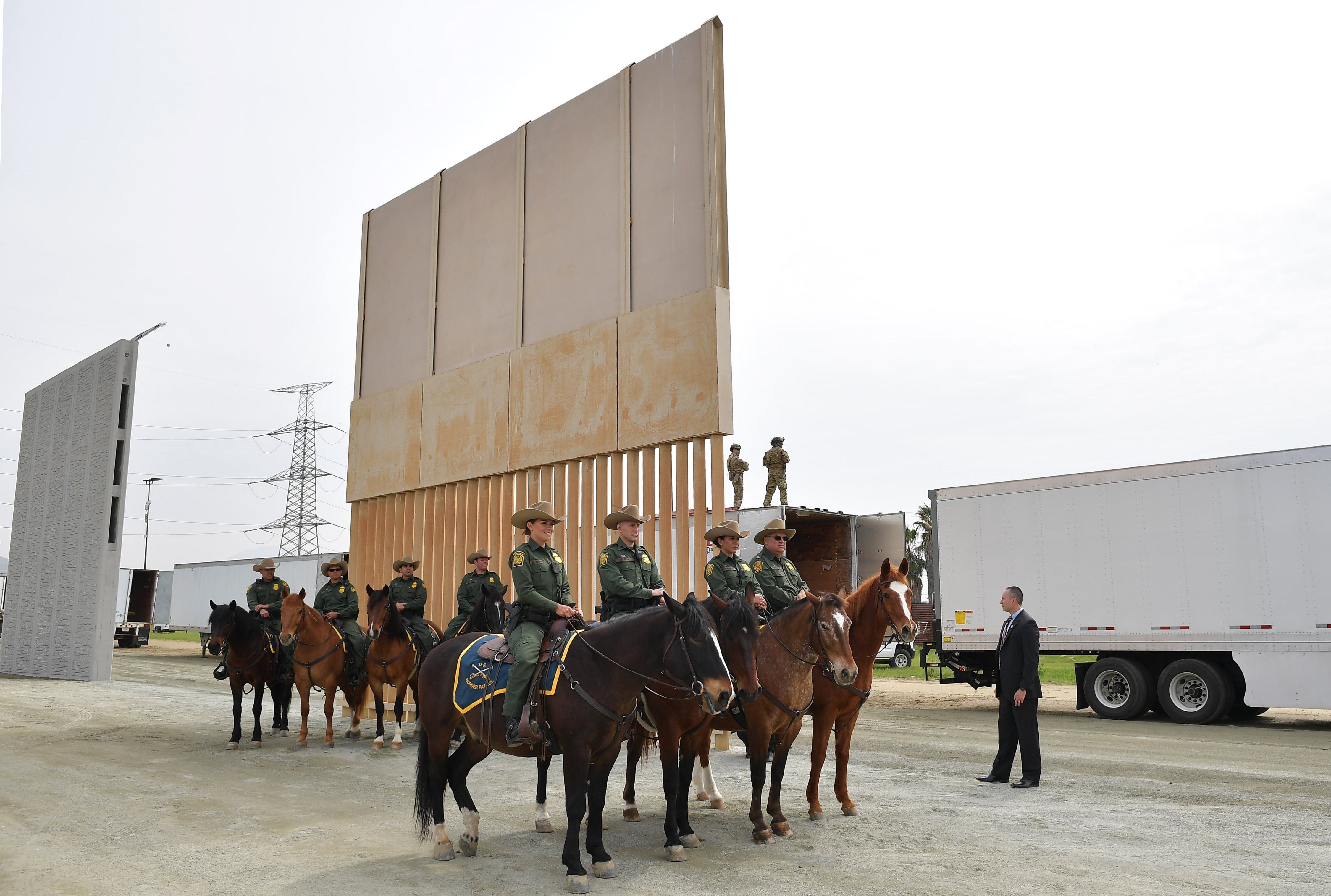 Mounted Border Patrol agents are seen as US President Donald Trump inspects border wall prototypes in San Diego, California on March 13, 2018.
Donald Trump — making his first trip to California as president — warned there would be “bedlam” without the controversial wall he wants to build on the border with Mexico, as he inspected several prototype barriers. The trip to the “Golden State” — the most populous in the country and a Democratic stronghold — was largely upstaged by his own announcement that he had sacked Secretary of State Rex Tillerson.
/ AFP PHOTO / MANDEL NGAN (Photo credit should read MANDEL NGAN/AFP/Getty Images)

1
Looters Argue With Armed Store Owners 'About Why They Can't Break In' On Live TV
US
2
Protesters Call For De Blasio To Resign, Justin Fairfax Breaks Curfew During Eighth Night Of Unrest
Politics
3
Retired St. Louis Police Captain Found Shot Dead Outside Looted Store, Remembered As A 'True Public Servant'
US
4
Seattle Councilmember Says She Can’t Figure Out Why ‘Looting Bothers People’ When People Are 'Dying Every Day'
Politics
5
'If I Didn't Have A Primary I Wouldn't Care': Dem Congressman Caught On Hot Mic At Press Conference
Politics