Jennifer Garner isn’t looking for a fling now that she’s single again — she wants a man who will stay with her for “the long run.” 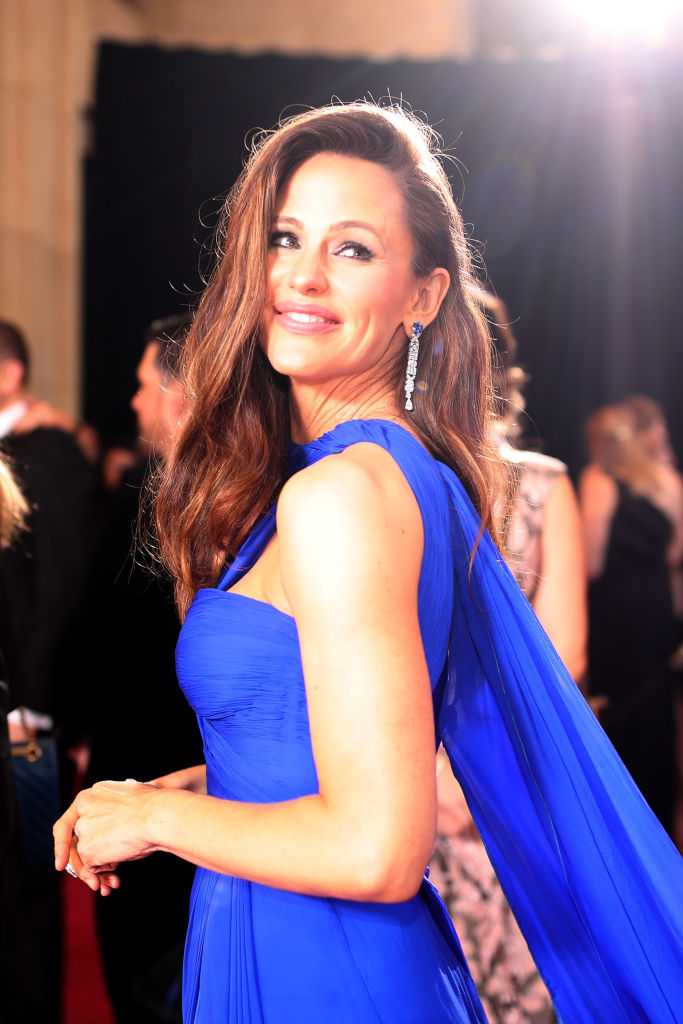 Garner and ex-husband Ben Affleck were separated for years before officially splitting in April 2017. While Affleck quickly moved on and started dating again, Garner is taking her time and she has a good reason for doing so.

“She wants to be very careful and very selective when she does find the time to date — because of the kids,” a source told Entertainment Tonight. “She hasn’t made dating a priority.”

The “Peppermint” star likely has guys all around Hollywood lining up for her, but rather than jumping into something casual, the beautiful brunette is waiting for the right one. (RELATED: Sorry Guys, Jennifer Garner Isn’t Thinking About Dating Quite Yet)

“Jen wants to make sure that when she finally does decide she is ready for romance that her next man is in it for the long run,” the unnamed source explained. 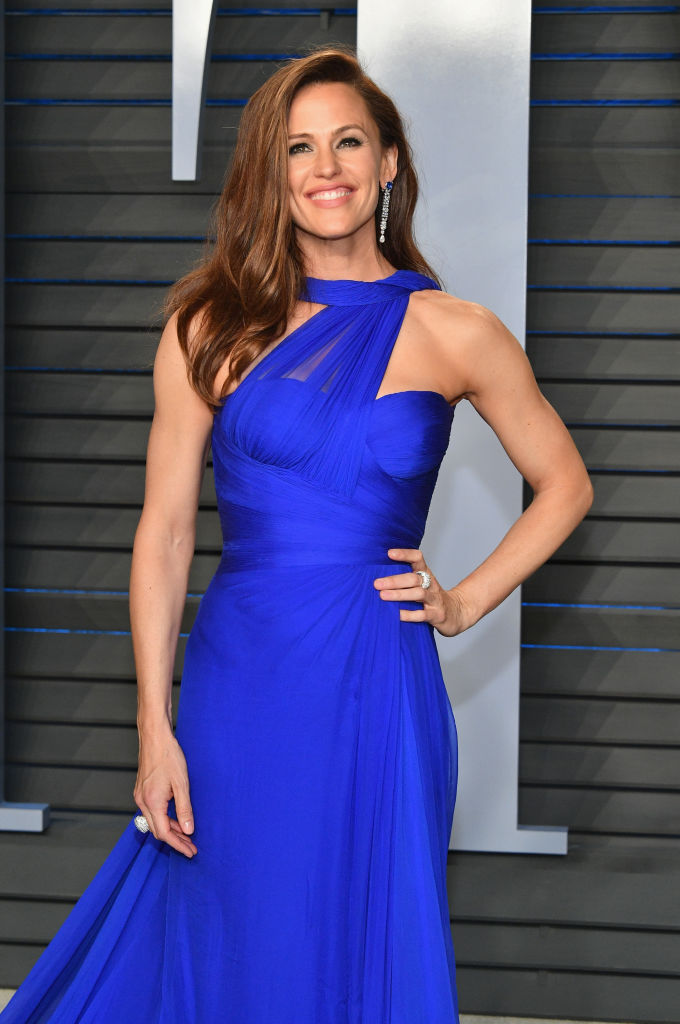 Since the 45-year-old actress isn’t in a rush, she’s been focusing mostly on her work and her family. But who knows what will happen next?

“She is back. She has thrown herself into her work and her success,” the source said. “She is killing it and those [closest to her] couldn’t be more proud.”