Bill Belichick turns 66 years old today, which seems as good a time as any to pay tribute to the greatest football coach of all time.

Belichick became the head coach of the New England Patriots 18 years ago. Since that time he has gone on to lead them to an NFL record of eight Super Bowl appearances and hoisted a record five Lombardi Trophies. 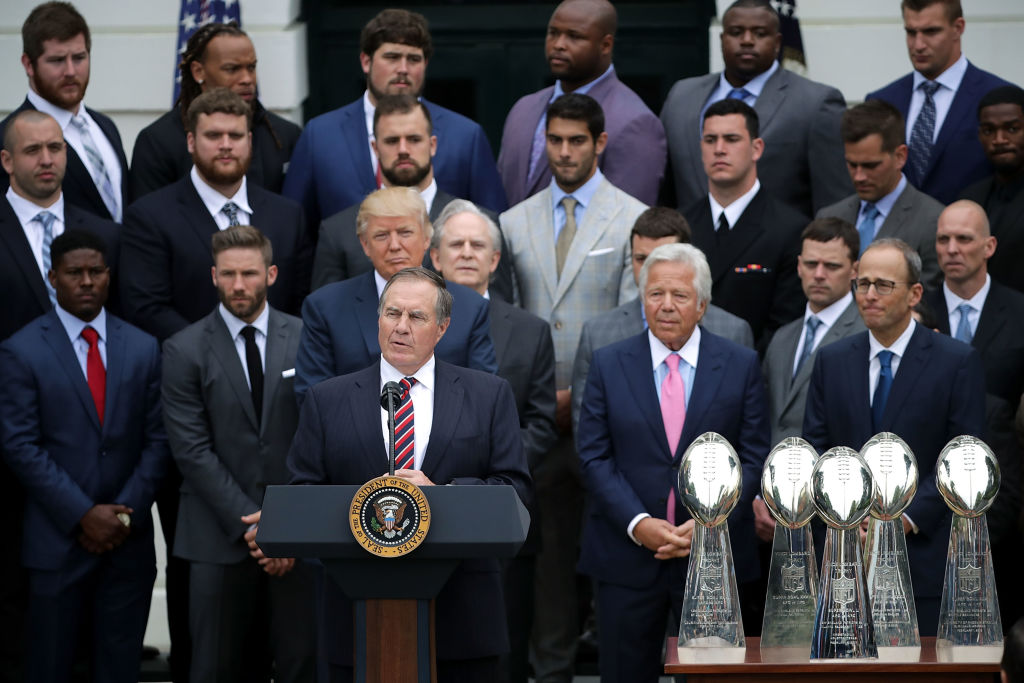 If his resume doesn’t prove that he’s all business, he’s attitude certainly does. Belichick blue-collar, no bullshit approach to the game earned him both the love of Patriots nation and the envy of every other fanbase, and he would have it no other way.

When talking about Belichick’s legacy it’s impossible not to mention the man who put it in motion on the field. Tom Brady was drafted by New England 18 years ago today, on Belichick’s birthday before his first season as head coach of the Patriots. Some may call it coincidence, but looking back it seems more like destiny. 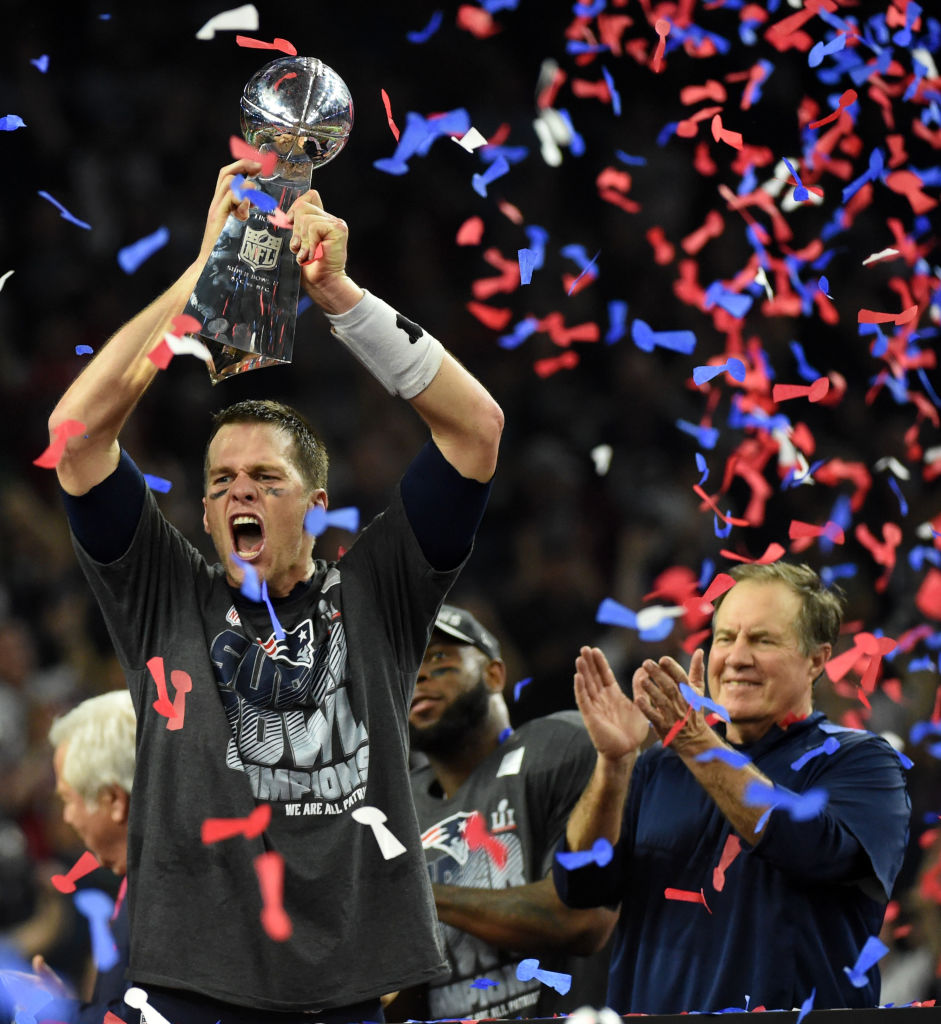 Now 18 years later it’s time to take a moment to reflect on the birth of a dynasty and salute the greatest coach of all time. (SLIDESHOW: The Patriots Trump The Eagles When It Comes To WAGs) 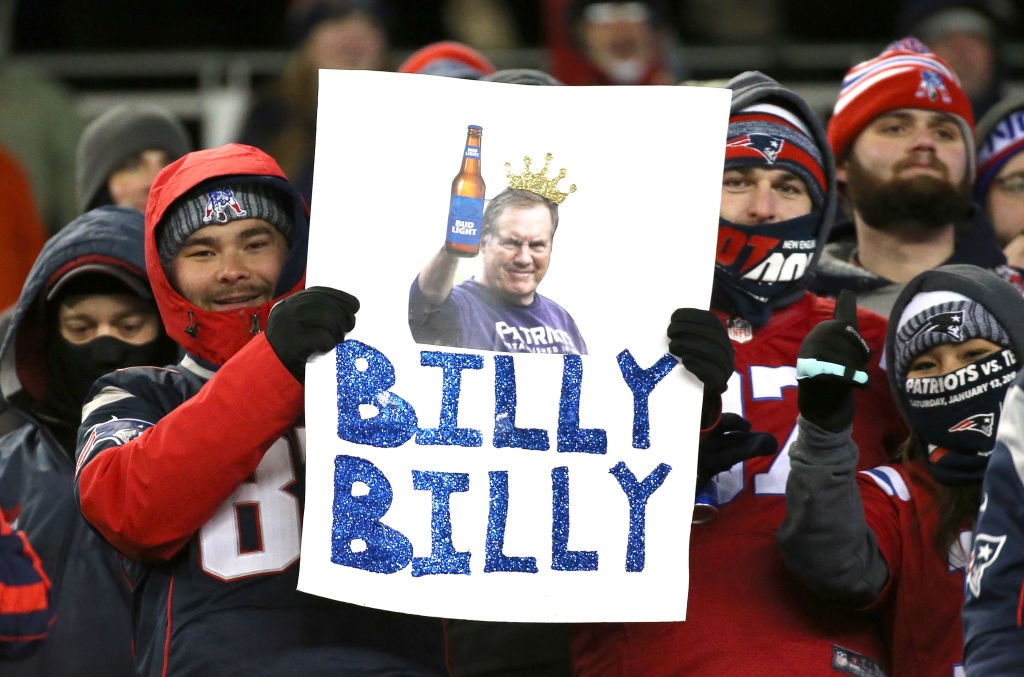