“I think they did something which was clever politically, but I couldn’t have swallowed morally, which is I think they threw a few crumbs to the middle class to give these huge breaks to wealthier people and corporations and so on,” Bredesen told The New York Times. “And I think I would have called that out as strongly as I possibly could have.” 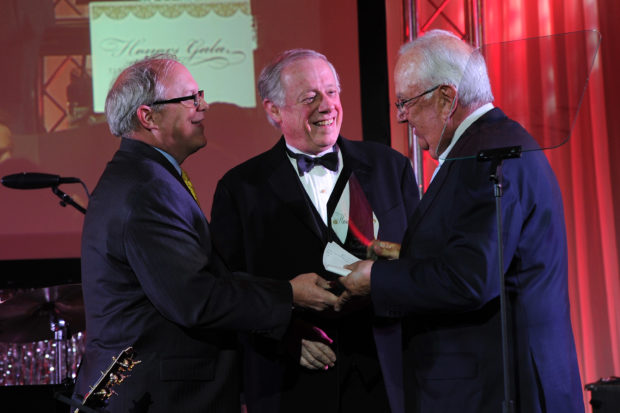 On the other hand, Bredesen’s opponent, Rep. Marsha Blackburn, would like to continue President Trump’s policies, including tax cuts.

“What we need in the U.S. Senate is a senator who is going to stand with President Donald Trump,” Blackburn told party members in Murfreesboro, Tennessee earlier this month.

While Bredesen isn’t as liberal as many in the Democratic base, Blackburn believes that, should he win, he would go to Washington as simply another Schumer clone.

“You can’t talk one way at home and go to D.C. and support Chuck Schumer and expect that to be what the people of this state want,” Blackburn told the Murfreesboro gathering. “And let me tell you something: Chuck Schumer as majority leader would be an absolute disaster.”

Speaking of “crumbs,” according to The Tennessean, Bredesen owns between $88.9 million and $358 million in investment assets, and “would be one of the richest members of Congress if elected.”