AdWeek reports that Hannity had 3.525 million total viewers on Thursday while Maddow had 3.417 million. CNN’s Anderson Cooper had 1.115 million viewers at the same time. 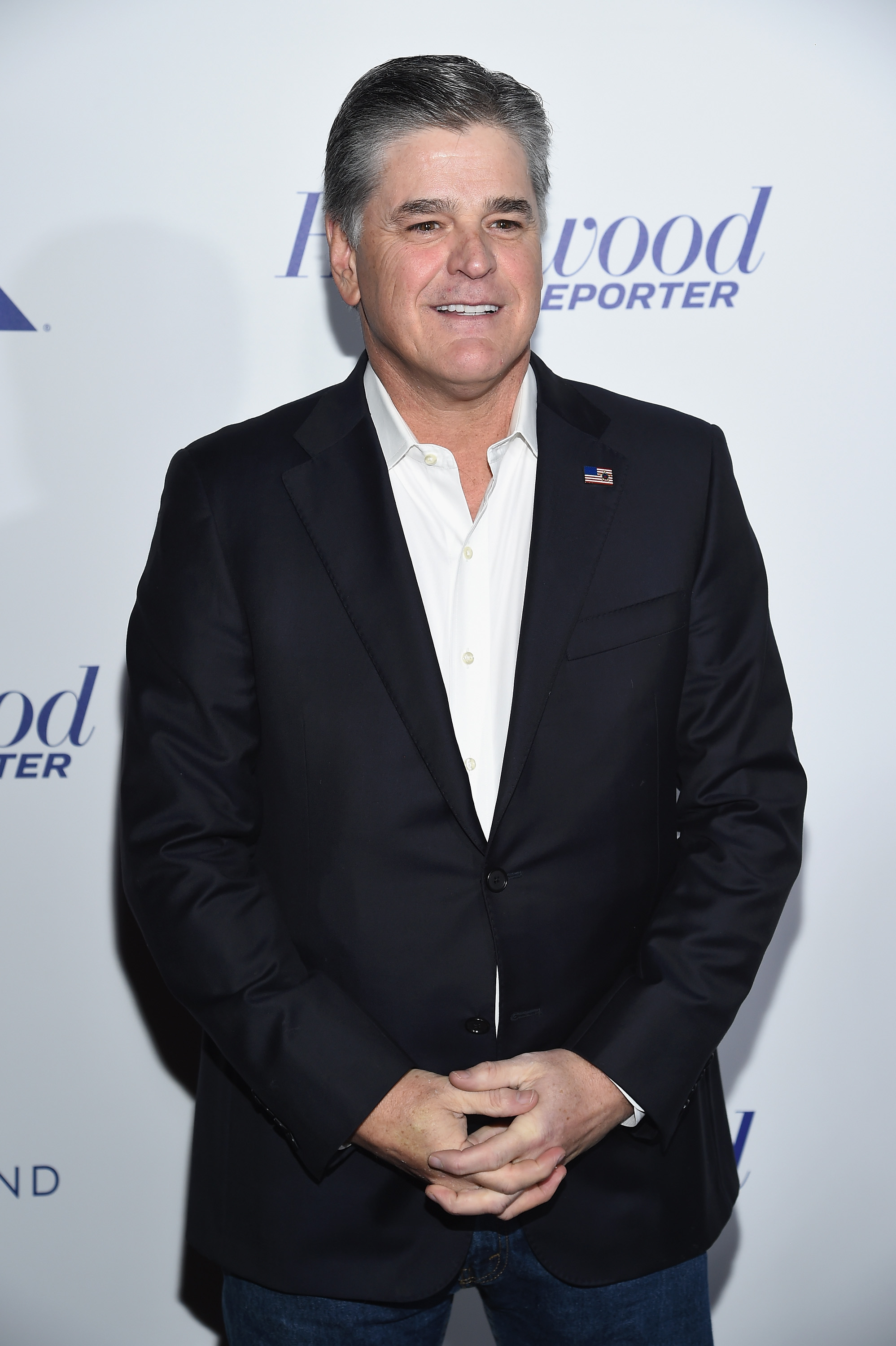 If these ratings are any indication, Hannity may be gearing up to take back the crown. (RELATED: Boycott Fail: Laura Ingraham Just Got Double The Viewers Of CNN’s Lemon)