A Baltimore museum is auctioning off work by Andy Warhol among other 20th Century white male artists in order to make more room for minorities’ creations.

The Baltimore Museum of Art (BMA) is auctioning prominent artwork by prolific modern artist Andy Warhol among other white male artists in order to create more diverse exhibits featuring African American and female artists, Dazed reported Monday. The museum is auctioning off seven paintings, including two Warhol paintings, which will go on auction in May. Museum director Christopher Bedford instead wants to replace these pieces with minority artists’ work that better represents Baltimore’s demographics. Baltimore is 63 percent African American as of 2016, according to the United States Census Bureau.

Bedford calls the decision “transformative,” noting “in that the most important artists working today, in my view, are black Americans,” he told Artnet. The seven paintings are expected to go for a sum total of at least $12 million, which will be used to curate more contemporary pieces from female and minority artists.

“The BMA, like any civic museum, must undergo a continuous process of reviewing its collection and
identifying areas for growth and refinement with the goal of building a collection that is more relevant to
the community it serves,” Bedford said in an April 13 news release. 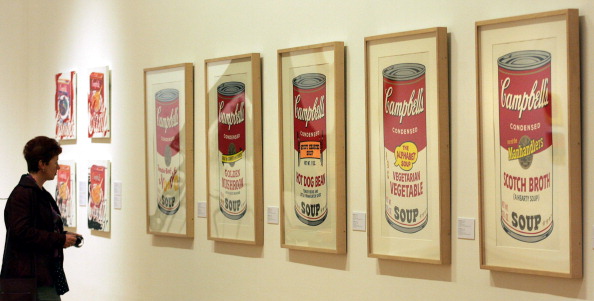