According to a new report, Barron Trump is facing bullying at school over his father.

Hollywood Life reports that the youngest Trump is “Reportedly getting bullied for his father’s current problems. ‘Worst of all, her heart breaks for her son who gets regularly teased at school and has a hard time defending his father to his classmates,’ the insider shared.”

“It’s so unfortunate for someone so young and innocent to have to deal with that so we definitely hope that Barron and Melania feel better soon,” the article continues. 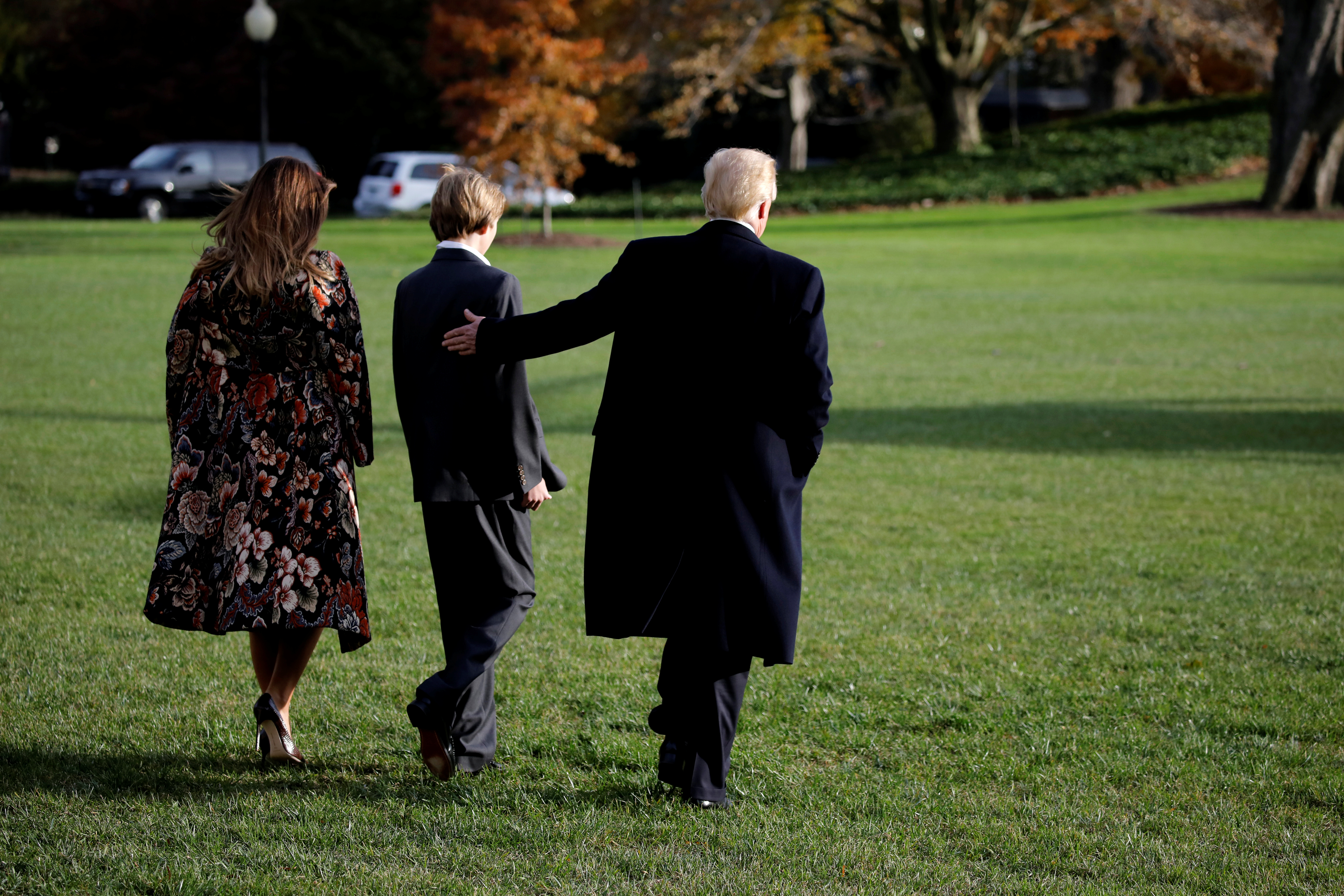 Hopefully the bullying stops soon for the youngest in the Trump family. It is always a horrible situation when a kid gets teased for something he has no control over.