Students from over 400 schools nation-wide marched out of classrooms Wednesday morning in support of the Second Amendment.

“Stand for the Second” organizer and high school senior Will Reilly orchestrated a protest in which students across the country walked out of classrooms in support of the second amendment. According to the website of the movement, “The suggested time for the walkout is 10 AM on 5.2.18” 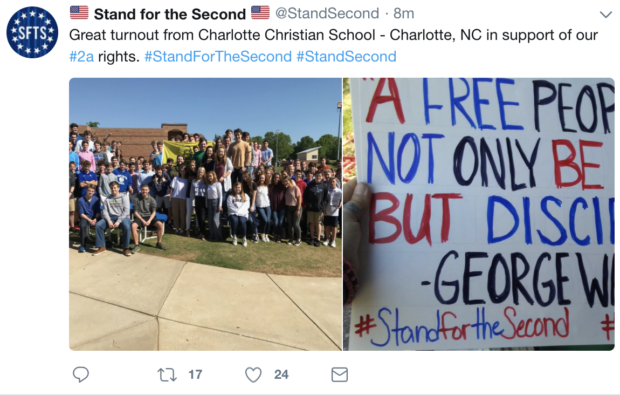 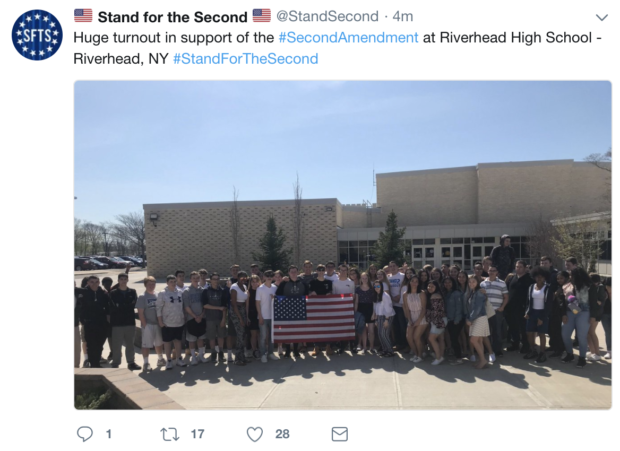 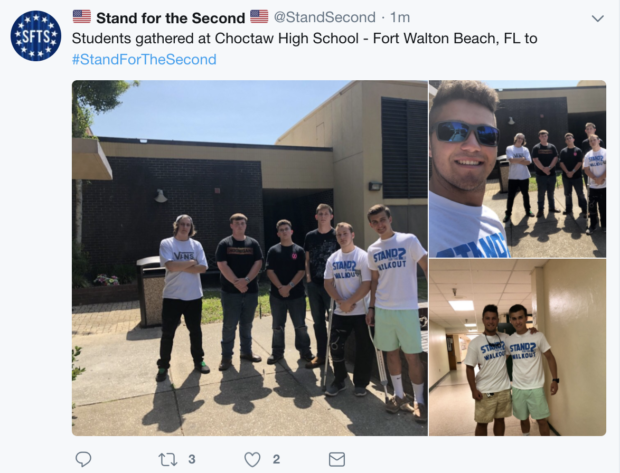 Reilly feels the media’s coverage of gun control advocates following the Parkland massacre “depicted a united front from my generation and for my generation” that was anti-2A — a representation he aims to combat, Fox News reports.

“I think all of our constitutional rights are important, but I think the Second Amendment is somewhat special in that it’s meant to protect the others,” Reilly said. “It’s so important right now because no one is calling to repeal the other amendments, but if you repeal one, then you set the precedent that it’s something you can do.”

Reilly says the reaction to the walkouts has been “overwhelmingly positive.”

The only national outlets to cover this so far are National Review, Fox News, and USA Today. Other major outlets seem to have completely ignored the story.