Trump’s pick for secretary of state, Mike Pompeo, was sworn in Wednesday morning at the State Department. One of the first things Pompeo did demonstrated a stark departure from his predecessors in the Obama administration.

Pompeo thanked God in his speech and highlighted the “blessings” God has given him.

“I want to first thank God for this opportunity. For the many blessings he has granted to me in my life,” Pompeo told the president, vice-president and room of diplomats. 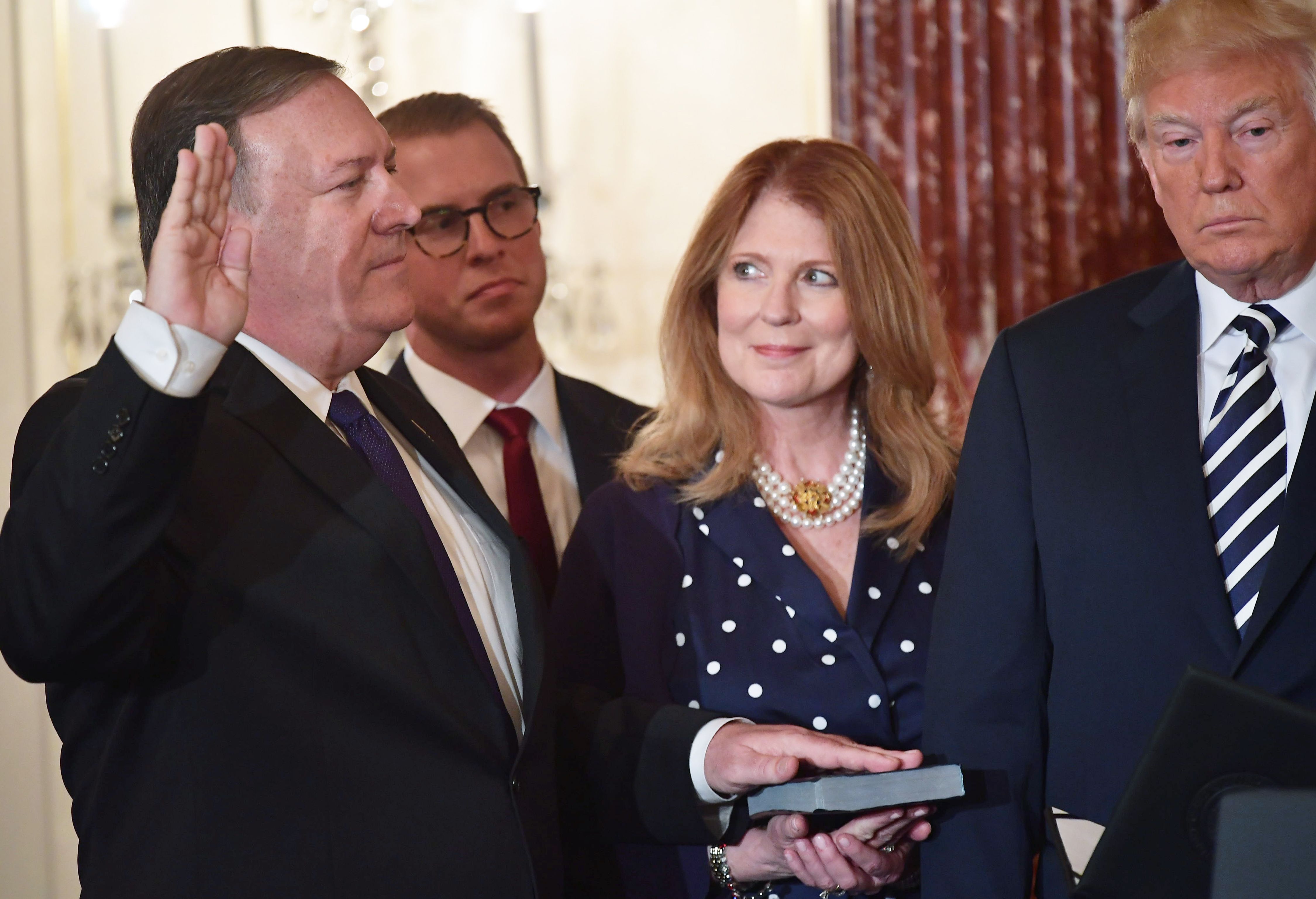 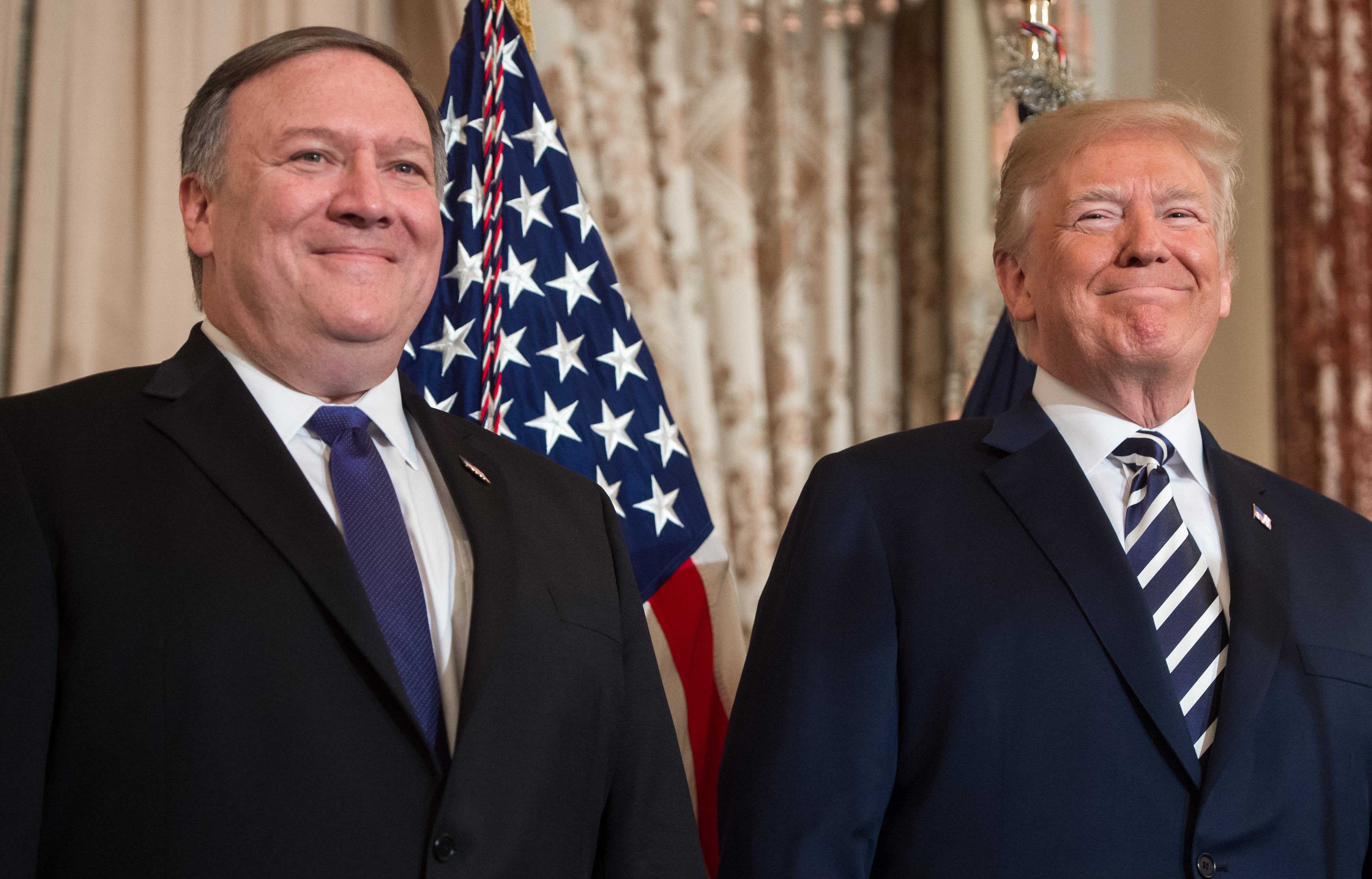 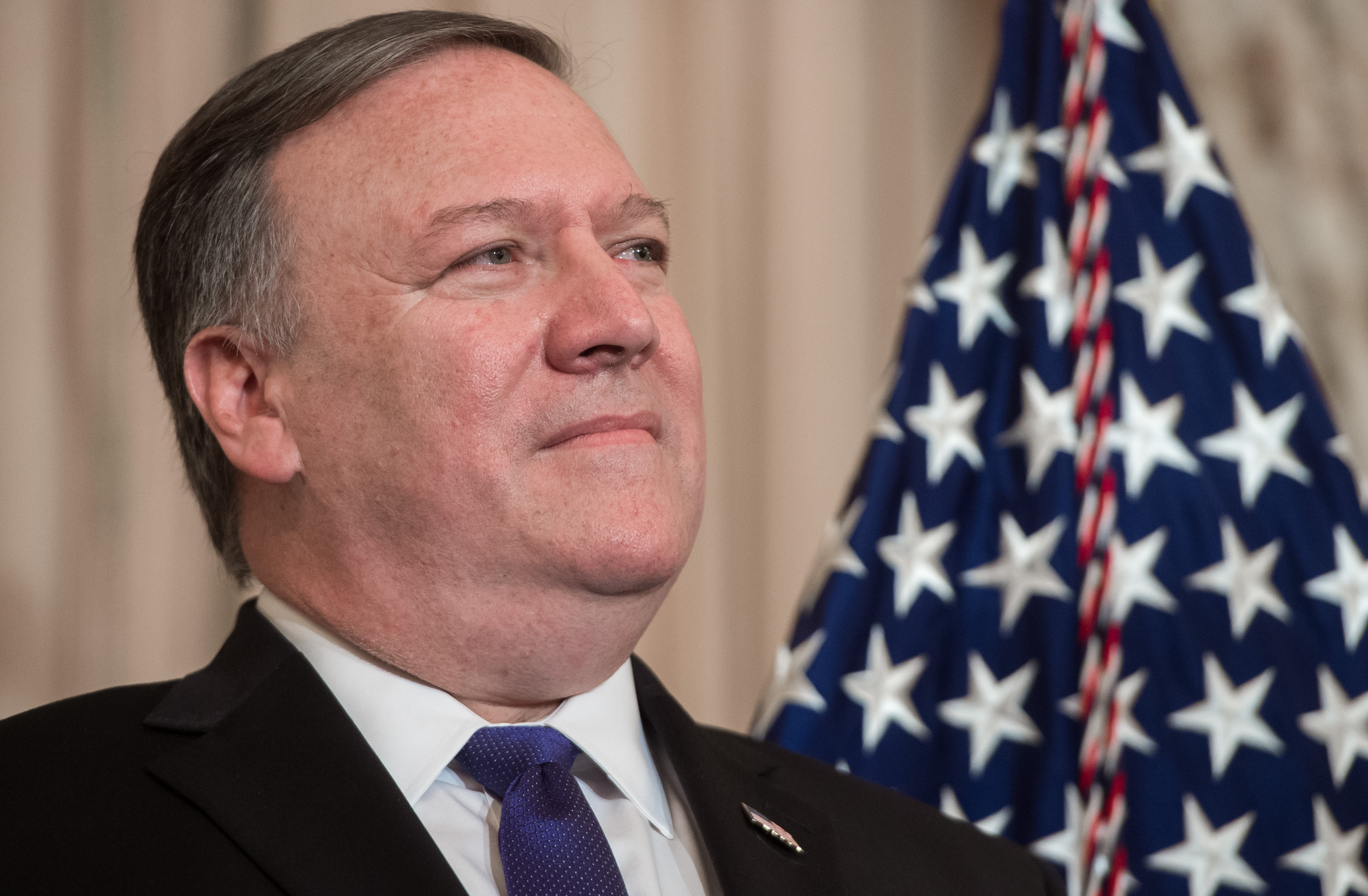 The departure into religious territory during his swearing-in speech is a stark departure from the Obama-era appointees. Neither Hillary Clinton or John Kerry mentioned religion or their faith in their respective swearing-in speeches, according to transcripts. 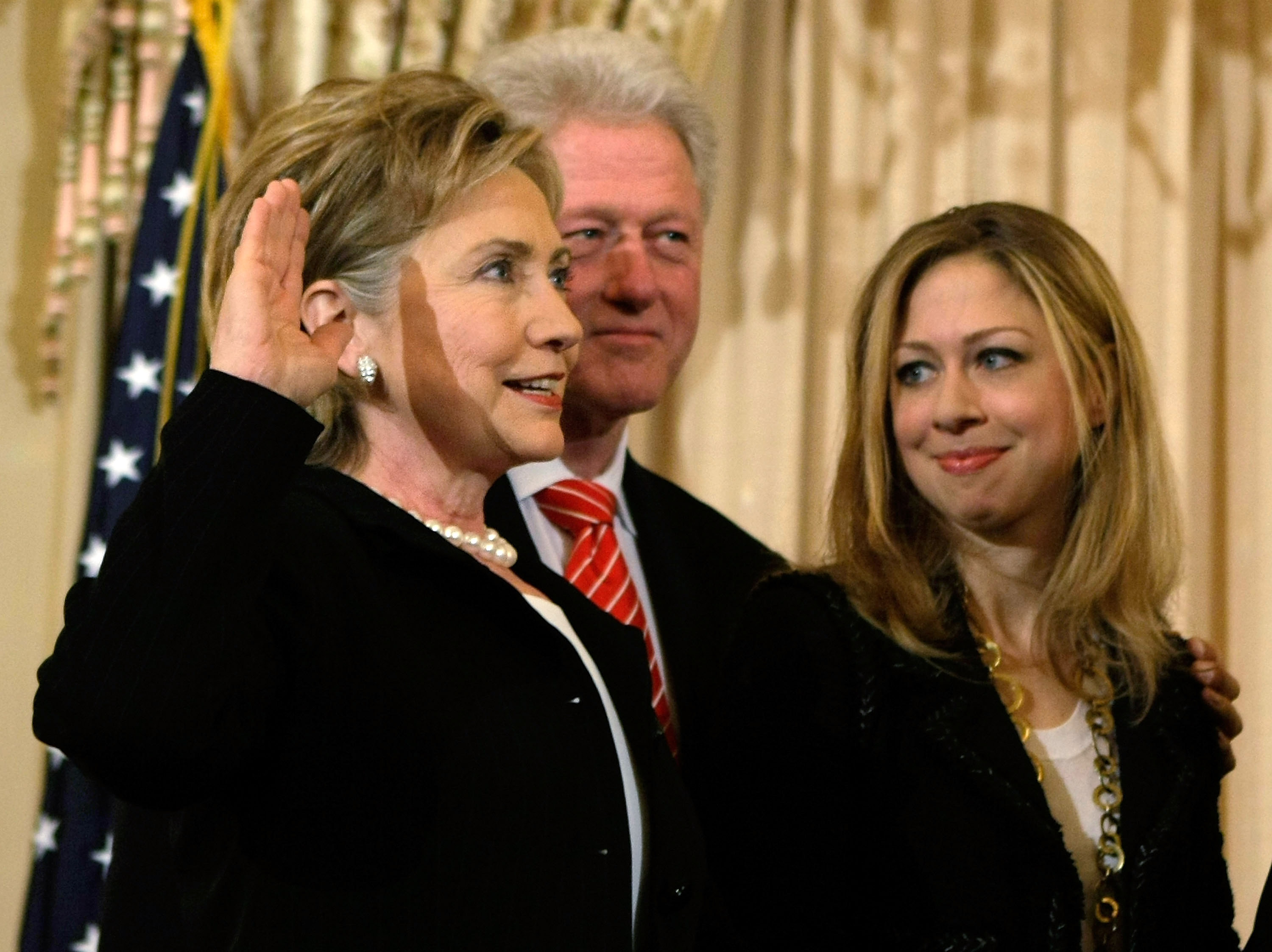 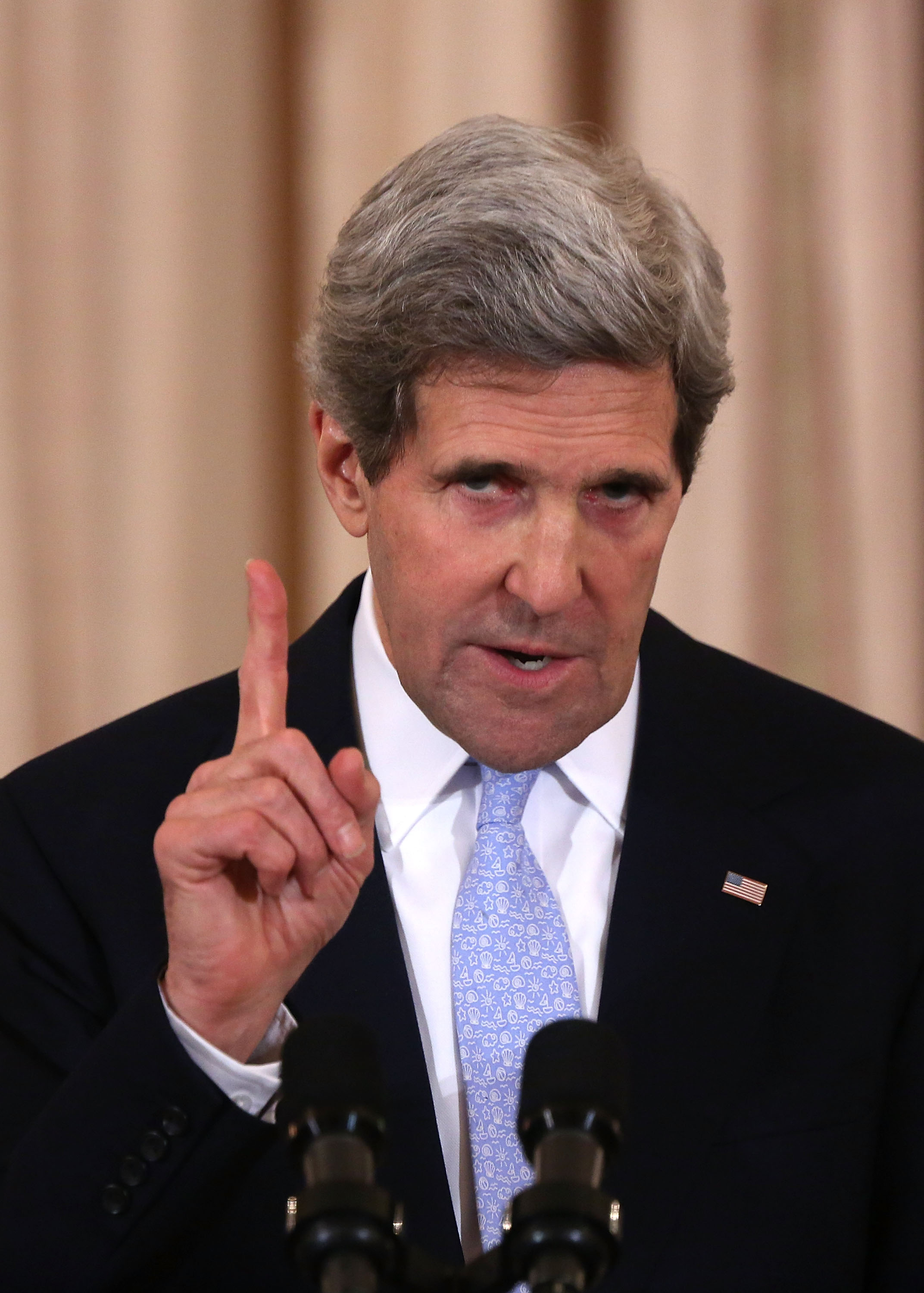 The Trump administration has taken a front-facing approach toward Christian beliefs and policies. This year, Trump became the first president in history to address the pro-life March For Life.

Pompeo’s comments were intended to steady the ship and assure the department that the turmoil it has experienced over the past few years was coming to an end.