President Donald Trump announced Monday that he will make a decision on President Obama’s Iranian Nuclear Deal on Tuesday at 2:00 pm ET.

I will be announcing my decision on the Iran Deal tomorrow from the White House at 2:00pm.

Trump has long highlighted the deal as a loss for the United States, and many have urged him to withdraw from the agreement. 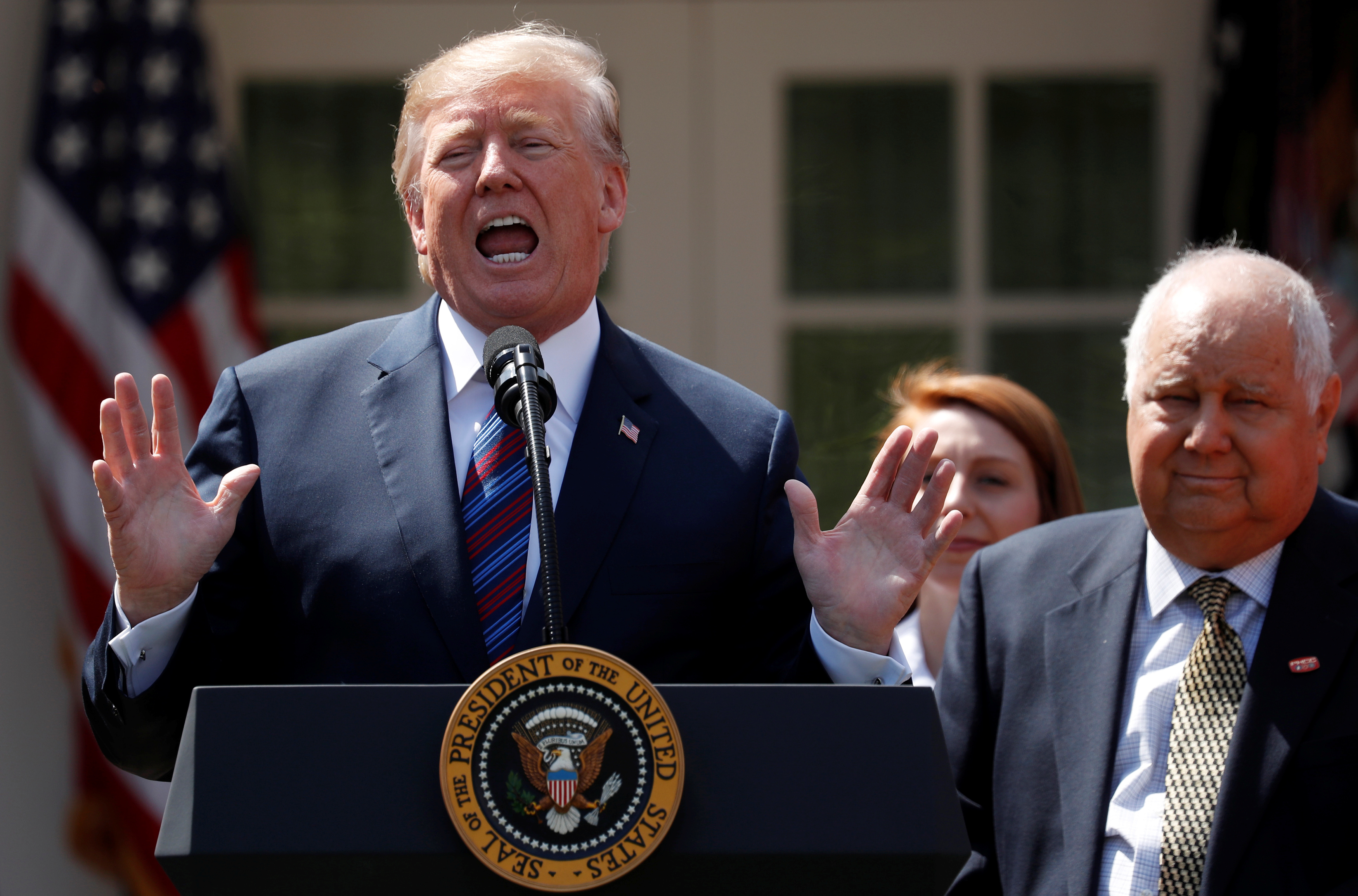 Just last week, Iran’s deputy foreign minister suggested that the deal was no longer viable for Iran, regardless of Trump’s decision to stay in the deal or not.

Trump’s announcement comes just days after it was reveled that former secretary of state John Kerry could be in violation of the Logan Act by meeting with foreign diplomats in an effort to preserve the deal brokered by the Obama administration.

“If you do nothing to this deal, if you keep it as is, you will end up with Iran with a nuclear arsenal in a very short time,” he stated.

This is a developing story. Check back with The Daily Caller for updates.