President Trump declared victory in the War on Christmas Thursday.

Trump said at an Indiana rally that since he became president, more people are saying “Merry Christmas!”

“And remember the last time I did this,” Trump said. “This started two and a half years ago when I just started.”

When Trump was running for president in 2016, he repeatedly said that if he became president, Americans would be saying “Merry Christmas” again.

His rally drew a packed house of supporters Thursday. (RELATED: Trump Steps Up, Puts His Hand On His Heart, And Drops A Line That Makes The Entire Room Howl) 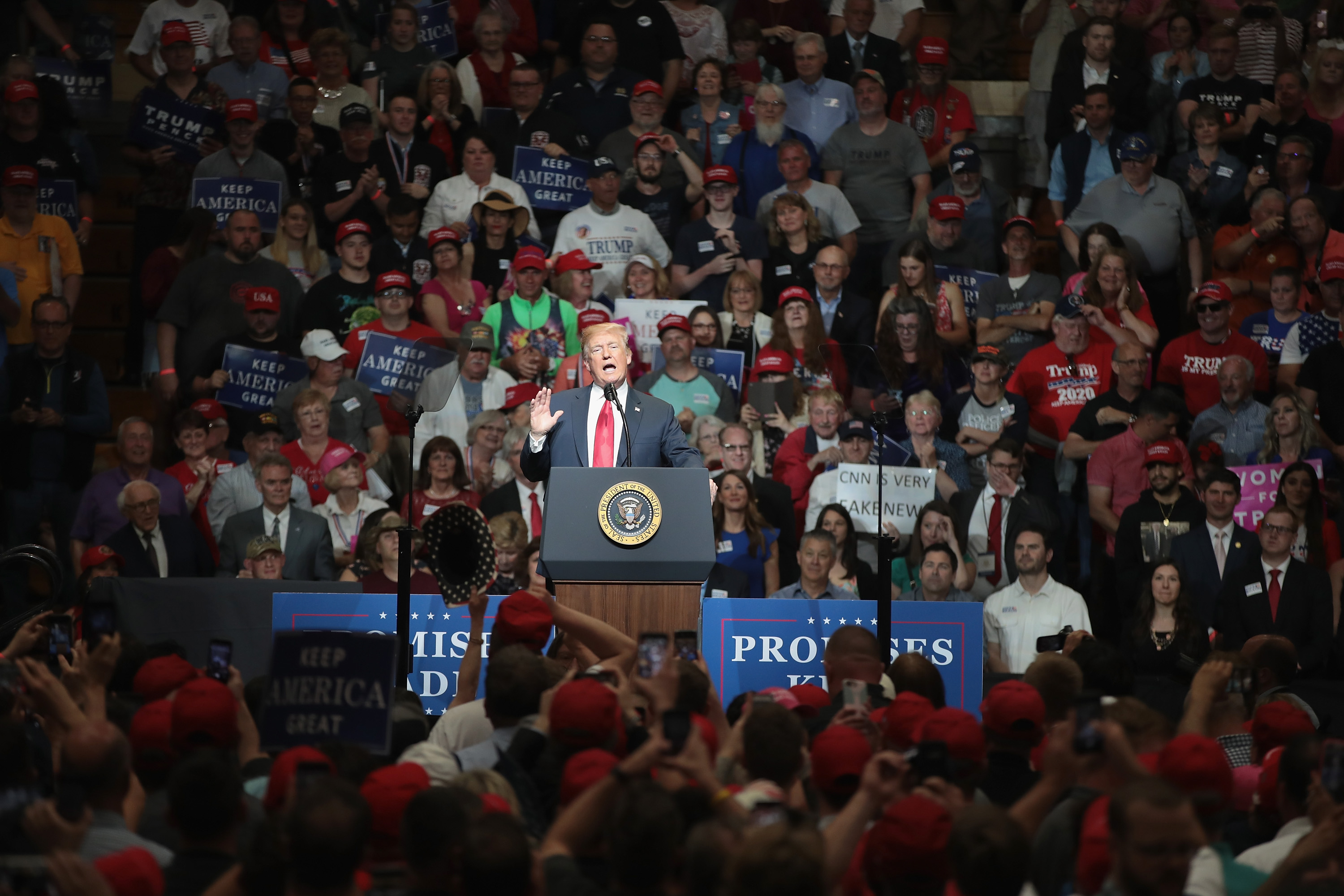 ELKHART, IN – MAY 10: President Donald Trump speaks to supporters at a campaign rally on May 10, 2018 in Elkhart, Indiana. The crowd filled the 7,500-person-capacity gymnasium. (Photo by Scott Olson/Getty Images) 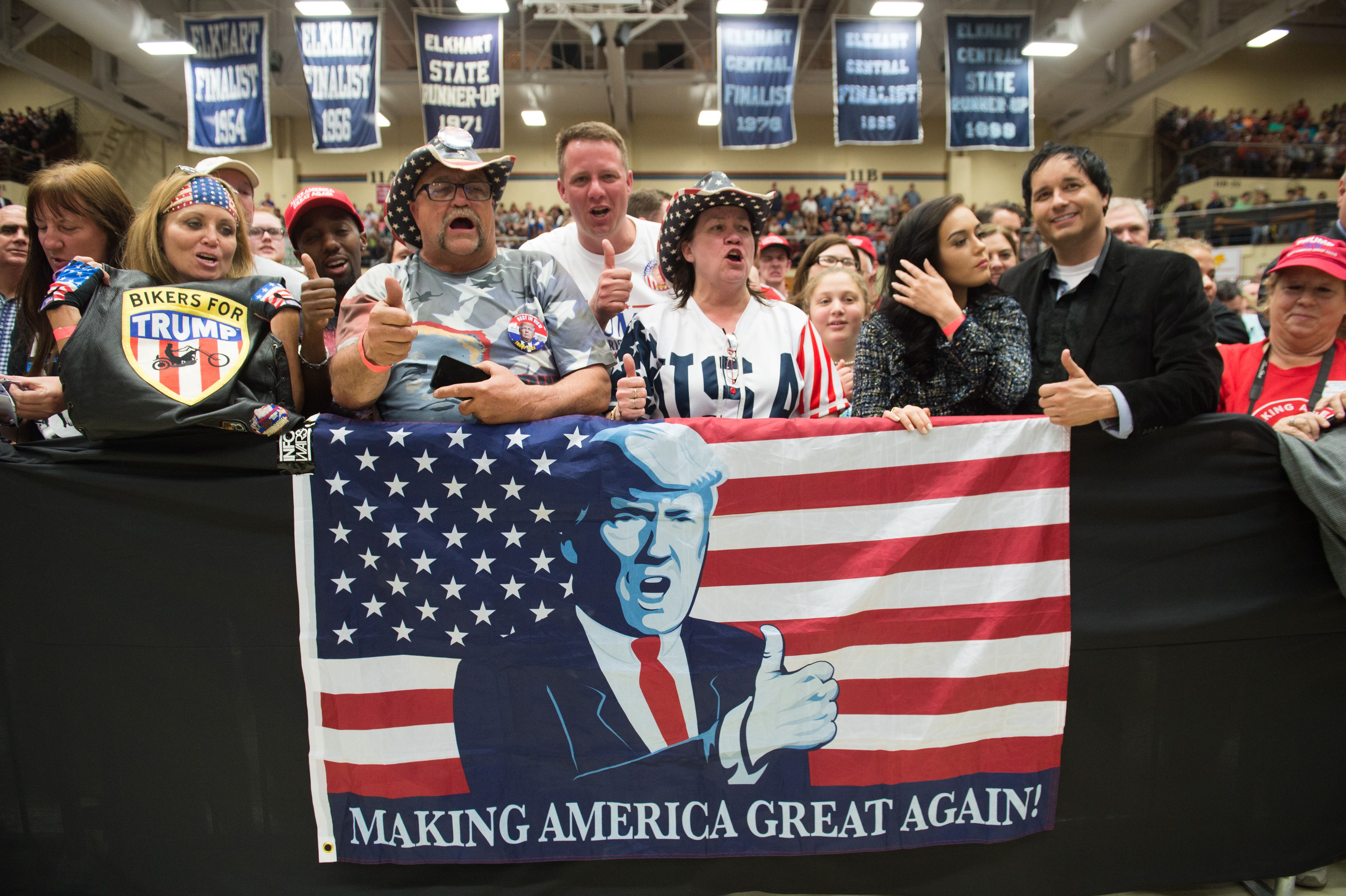 Supporters cheer as US President Donald Trump speaks during a rally in Elkhart, Indiana on May 10, 2018. (Photo by SAUL LOEB / AFP) (Photo credit should read SAUL LOEB/AFP/Getty Images) 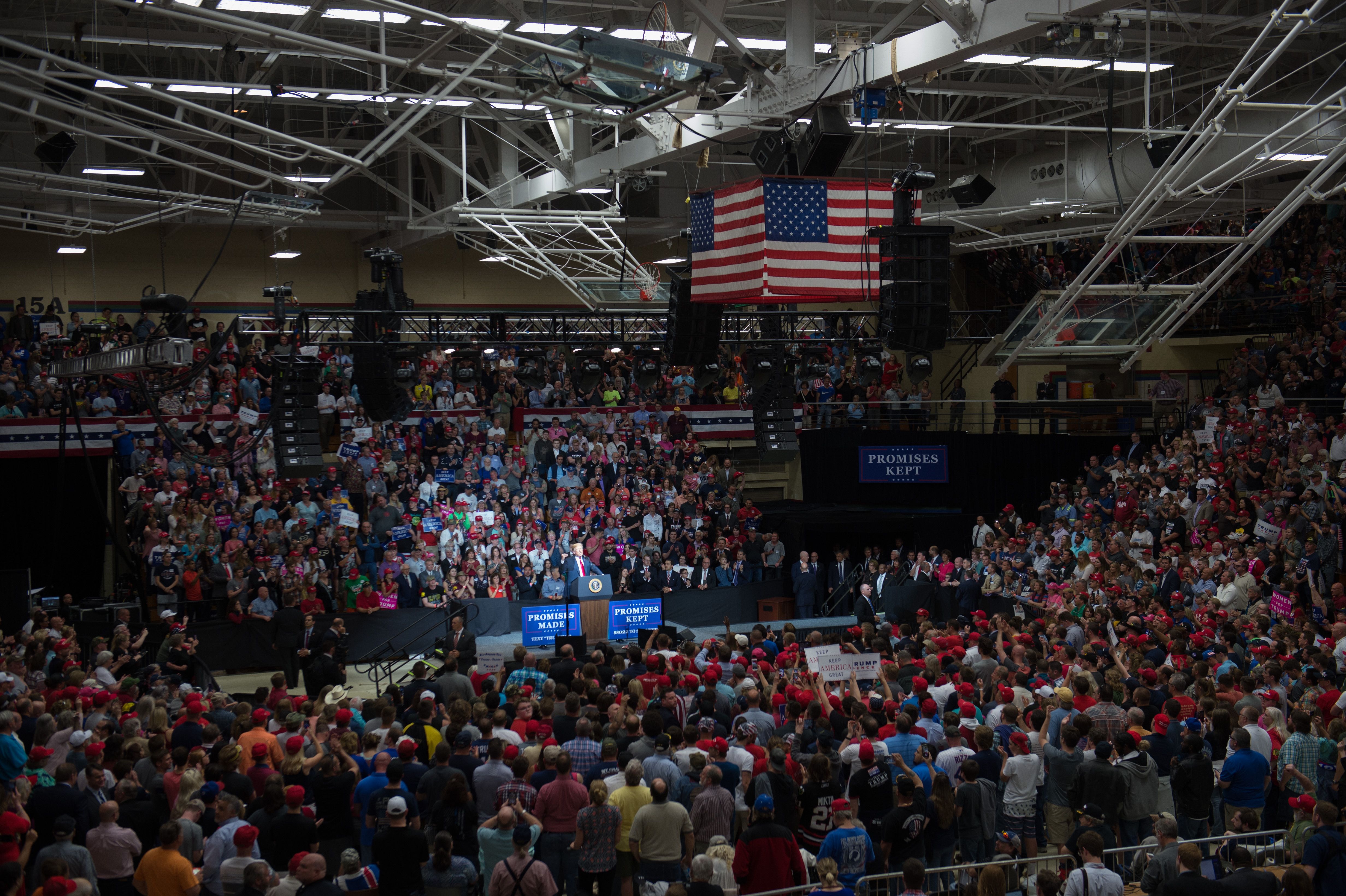 1
'There's Always An Angle': Tucker Carlson Has A Theory About Why Some Big Corporations Are 'Paying' For 'Riots'
Media
2
'You Lost Me': Retired Marine Criticizes Mattis Over Letter About Lafayette Park Protesters
Politics
3
Legendary College QB Apologizes After Saying Guns Should Be For 'Elite White People'
Editorial
4
Medical Journal Retracts Study Claiming Hydroxychloroquine Is Dangerous
Health
5
Senate Democrats Silent When Asked If They Would Consider Legislation Labeling Antifa A Terrorist Organization
Politics