Keith Richards said Tuesday that “America has to get rid” of President Donald Trump.

“Now America has to get rid of him,” the 74-year-old Rolling Stones guitarist shared during an interview on BBC Radio 4. “Don’t say I didn’t warn you.” 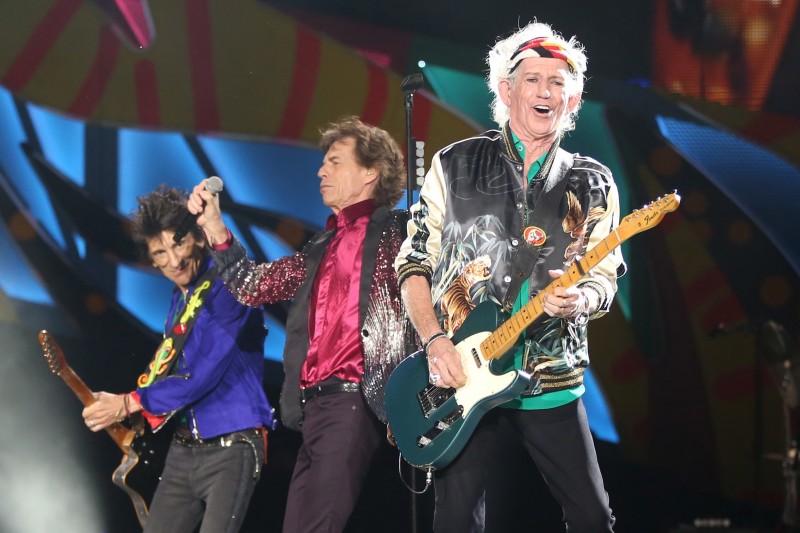 The comments came as Richard was recalling a time before Trump was pegged to promote the Rolling Stones concert in Atlanta City.

“When we got to Atlantic City [The concert was prominently advertised as] ‘Donald Trump Presents…’ ‘The Rolling Stones’ [was written] in miniature,” the guitarist explained.

“We never have much to do with promoters usually, but this one got me,” Richards shared. “That was the last time I got angry–I pulled out my trusty blade, stuck it in the table and said: ‘You’ve got to get rid of this man.'”

It wasn’t the first time Richards has taken a swipe at Trump. During an interview in 2015, he said that a Trump presidency would be a “nightmare.”

“Can you imagine President Trump? The worst nightmare,” Richards explained. “But we can’t say that. Because it could happen. This is one of the wonders of this country.”