State Senator Michael Williamson responded Wednesday to YouTube temporarily censoring one of his Georgia gubernatorial campaign ads and marking it as “hate speech.”

The ad, posted Tuesday, touts a “deportation bus.” Williams claims he will be taking the bus on a tour of the state and, if elected governor, round up illegal immigrants with it. (RELATED: GOP Gubernatorial Candidate Unveils ‘Deportation Bus Tour’) 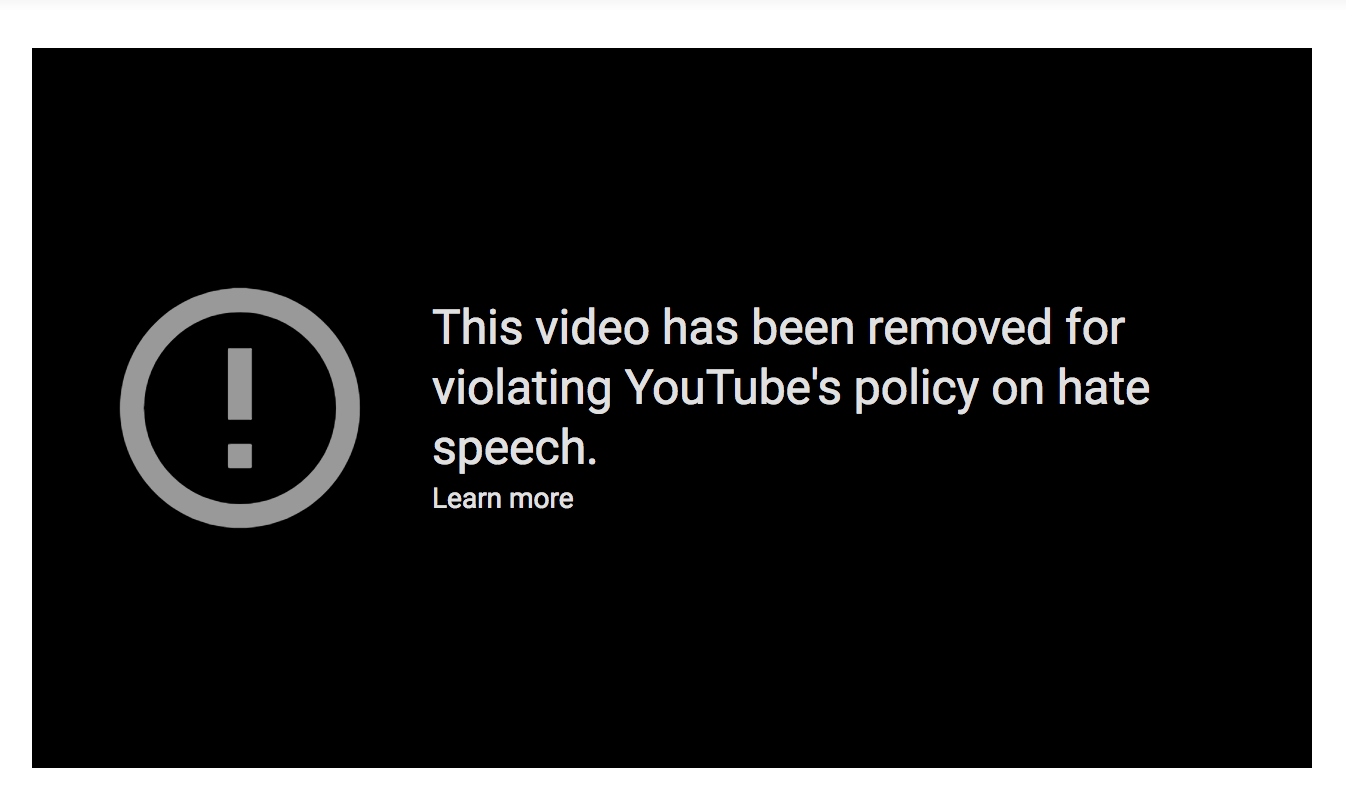 “YouTube is the latest liberal California company stifling conservative free speech to appease the hard-left,” he said of the initial decision in a statement provided to The Daily Caller. “Georgians support the Constitution, President Trump, and his Border Wall. They are doing everything they can to keep our message from reaching voters with the truth.” 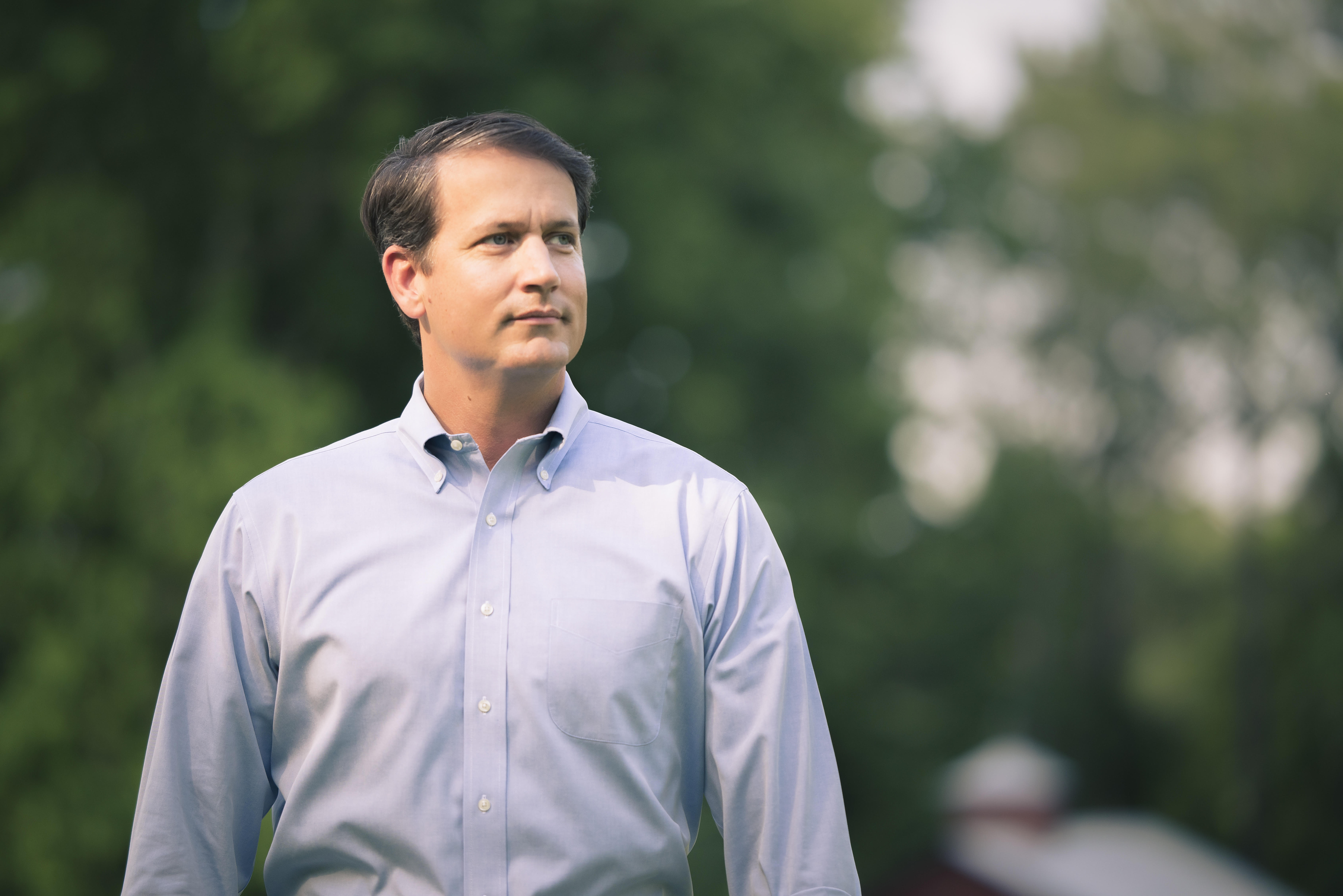 “They will not silence me nor our movement. When I am governor, Georgia will have the toughest anti-illegal alien laws in the nation. Period.”

Williamson even suggested that “YouTube’s executives would like to move their families into an area that has been destroyed by illegals” so that they can gain some “perspective.”

The video has caused significant outrage among immigration activists and protesters swarmed his campaign office on Wednesday.

A representative for Williams told TheDC that the protesters in the above video were the “nicer” ones and that police had cordoned off another rowdier group in the office’s parking structure.