Talk show host Wendy Williams claimed that Kanye West “is not well,” after he expressed support for President Donald Trump and suggested slavery was a “choice.”

Williams, host of the syndicated “Wendy Williams Show,” has no medical training, yet still felt she has the authority to diagnose West with a mental illness.

“I will tell you, I feel very, very bad for Kanye West,” Williams shared during a Q&A session at the Vulture Festival on Saturday. “He’s not well and that is the very foundation of everything he says.” 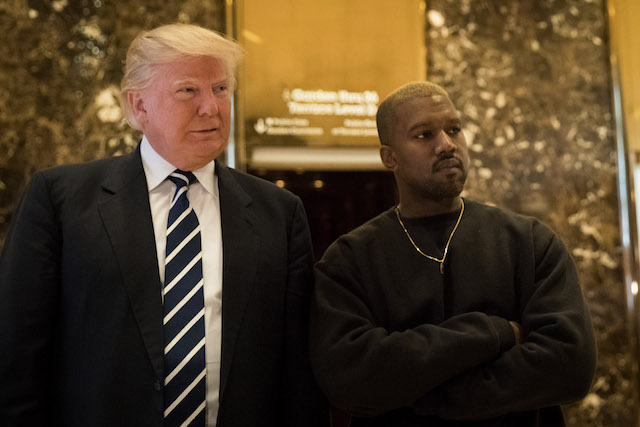 “His father is nowhere in the picture, his mom passed away trying to beautify herself to be a stage mom and I’m not going to talk about his wife, his family or anything like that but what I will tell you is that he’s not well,” Williams explained. “Kanye is in the throws. I think that mental illness is something that is so real.”

The comments came in response to several posts Kanye made on Twitter showing his support for the president and after his appearance on TMZ Live when he said slavery seemed like a “choice.” During the same program he talked about struggling with an opioid addiction after having liposuction surgery.

“I was addicted to opioids. I had plastic surgery because I was trying to look good for y’all. I got liposuction because I didn’t want y’all to call me fat like y’all called Rob [Kardashian] at the wedding and made him fly home before me and Kim got married,” West shared.