Jenna Dewan Tatum talked about what she called her “new normal” following her split from Channing Tatum after nearly nine years of marriage.

“We’re just getting used to it. We’re in a very positive energy together, trying to be the best parents to Everly. We support each other,” the 37-year-old actress shared in a piece published Tuesday in Harper’s Bazaar. (RELATED: Jenna Dewan And Channing Tatum Announce They Are Separating) 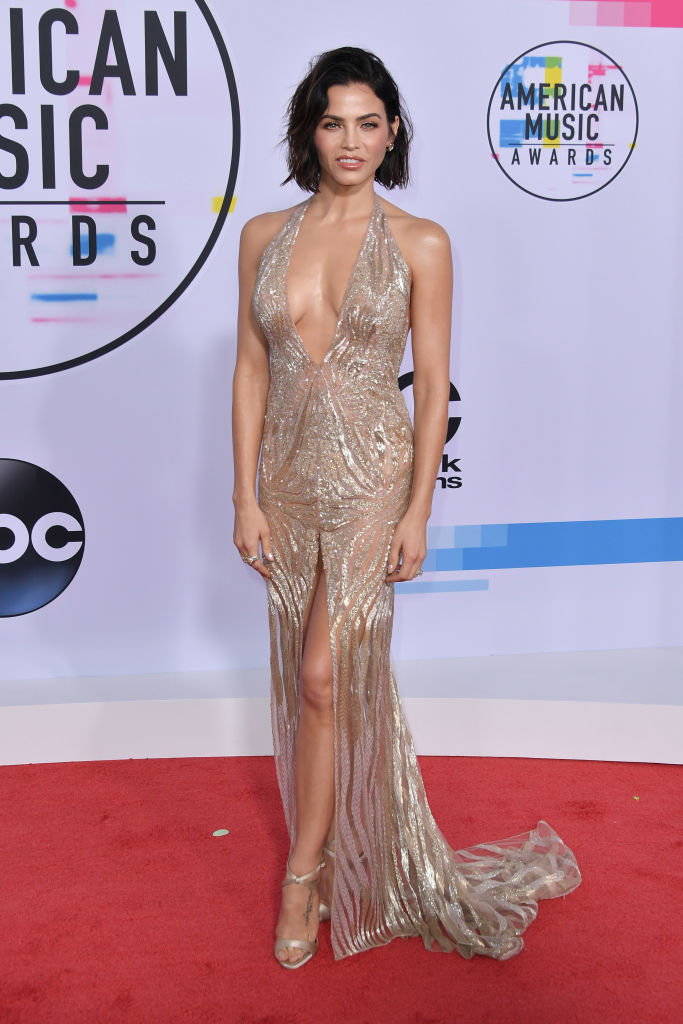 “The moves I’m making are completely not related to my marriage or separation, interestingly enough. I was always very happy being a wife,” the co-host of NBC’s “World of Dance” added. “I feel a sense of joy and freedom and excitement, truly, about a new chapter in my life. And I have no attachments to how that’s going to look, or what that’s going to be. I feel really open, and I feel hopeful.”

The comments came following her and the “Magic Mike” star’s announcement in April that they were calling it quits after being married for almost nine years.

“Hey world! So… We have something we would like to share,” Dewan and Channing wrote in a joint message shared on Instagram. “First off, it feels odd that we have to share this kind of thing with everyone, but it’s a consequence of the lives we’ve chosen to lead, which we also happen to be deeply grateful for.”

“We’re living in an incredible moment in time, but it’s also a time where truth can easily get distorted into ‘alternative facts’ So we want to share the truth so you know that if you didn’t read it here then it’s most certainly fiction,” they added. “We have lovingly chosen to separate as a couple. We fell deeply in love so many years ago and have had a magical journey together.”

The celebrity duo met during the filming of the 2006 movie “Step Up” and started dating shortly after. The “21 Jump Street” star popped the question in 2008 and they tied the knot in 2009.

In June 2013, the two welcomed the birth of their first child, a daughter, Everly Tatum.