Trump’s reaction was to shrug and waive. No audible response could be heard from the president. 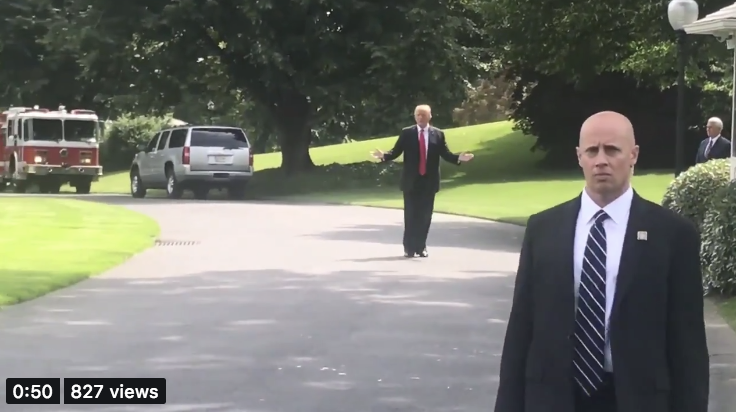 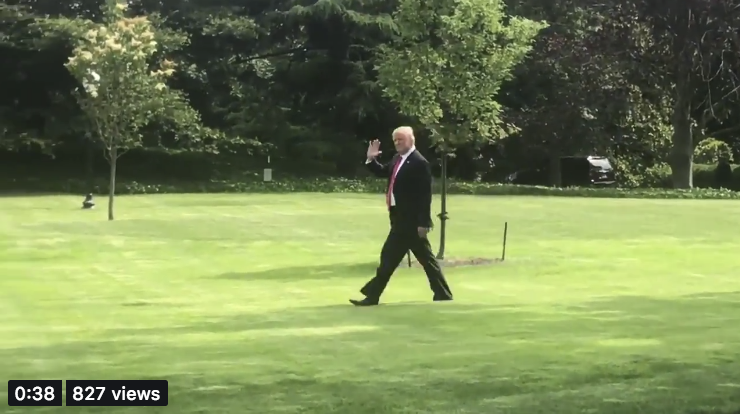 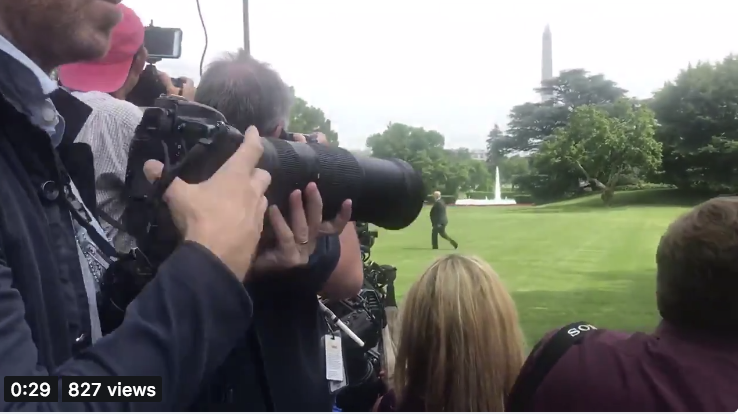 NO Questions from the Press as @POTUS boards Marine One pic.twitter.com/G00dYui0ut

“The Roseanne Show” had a pro-Trump bent and Roseanne has been a vocal advocate of the president online.

Trump congratulated Roseanne on her massive ratings earlier this year.