President Donald Trump canceled a planned Super Bowl reception for the Philadelphia Eagles Monday after many players would not attend due to his position that all players must stand for the national anthem. 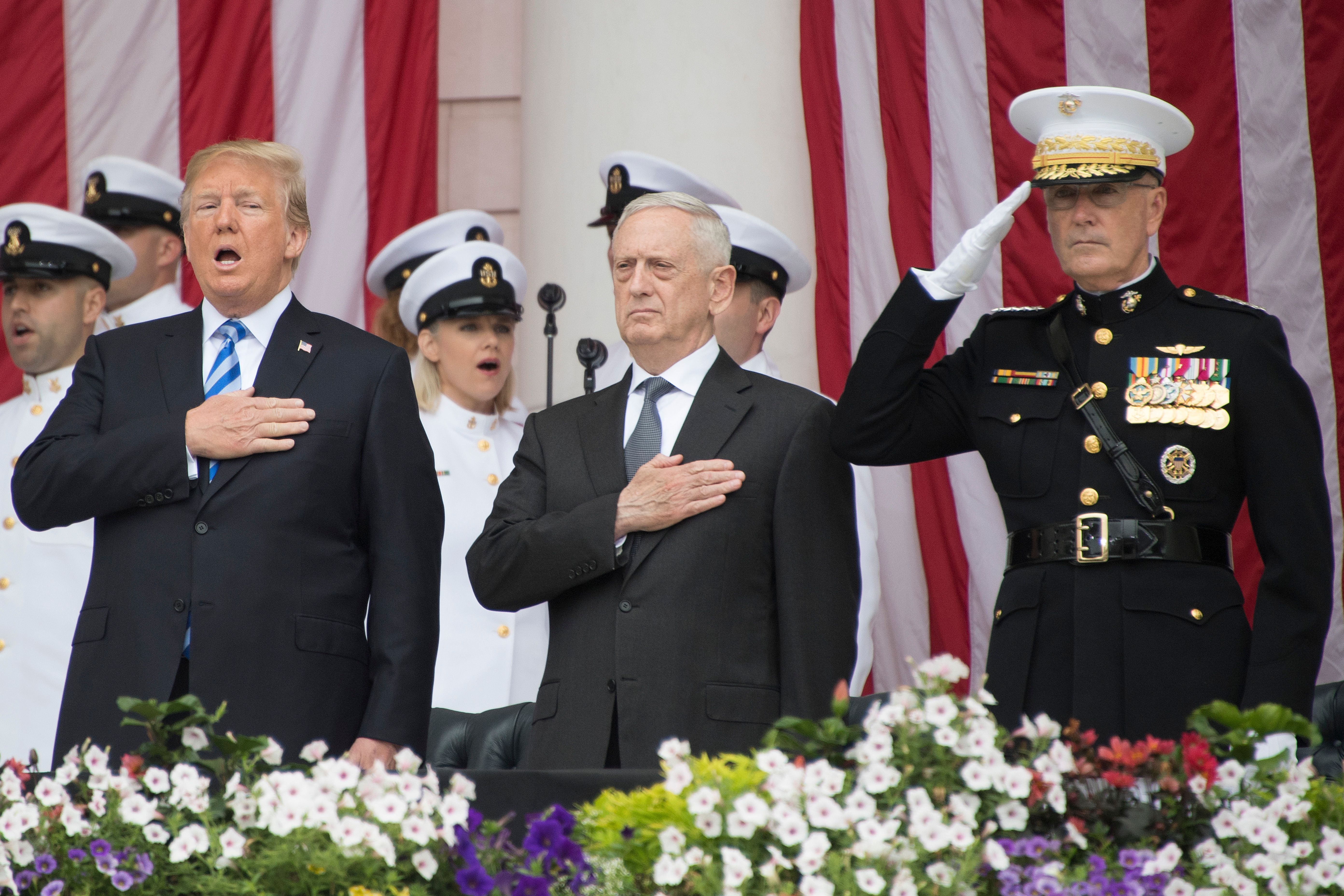 “The Philadelphia Eagles are unable to come to the White House with their full team to be celebrated tomorrow.  They disagree with their President because he insists that they proudly stand for the National Anthem, hand on heart, in honor of the great men and women of our military and the people of our country,” Trump said in a Monday evening statement.

“The Eagles wanted to send a smaller delegation, but the 1,000 fans planning to attend the event deserve better.  These fans are still invited to the White House to be part of a different type of ceremony—one that will honor our great country, pay tribute to the heroes who fight to protect it, and loudly and proudly play the National Anthem.  I will be there at 3:00 p.m. with the United States Marine Band and the United States Army Chorus to celebrate America,” he continued. 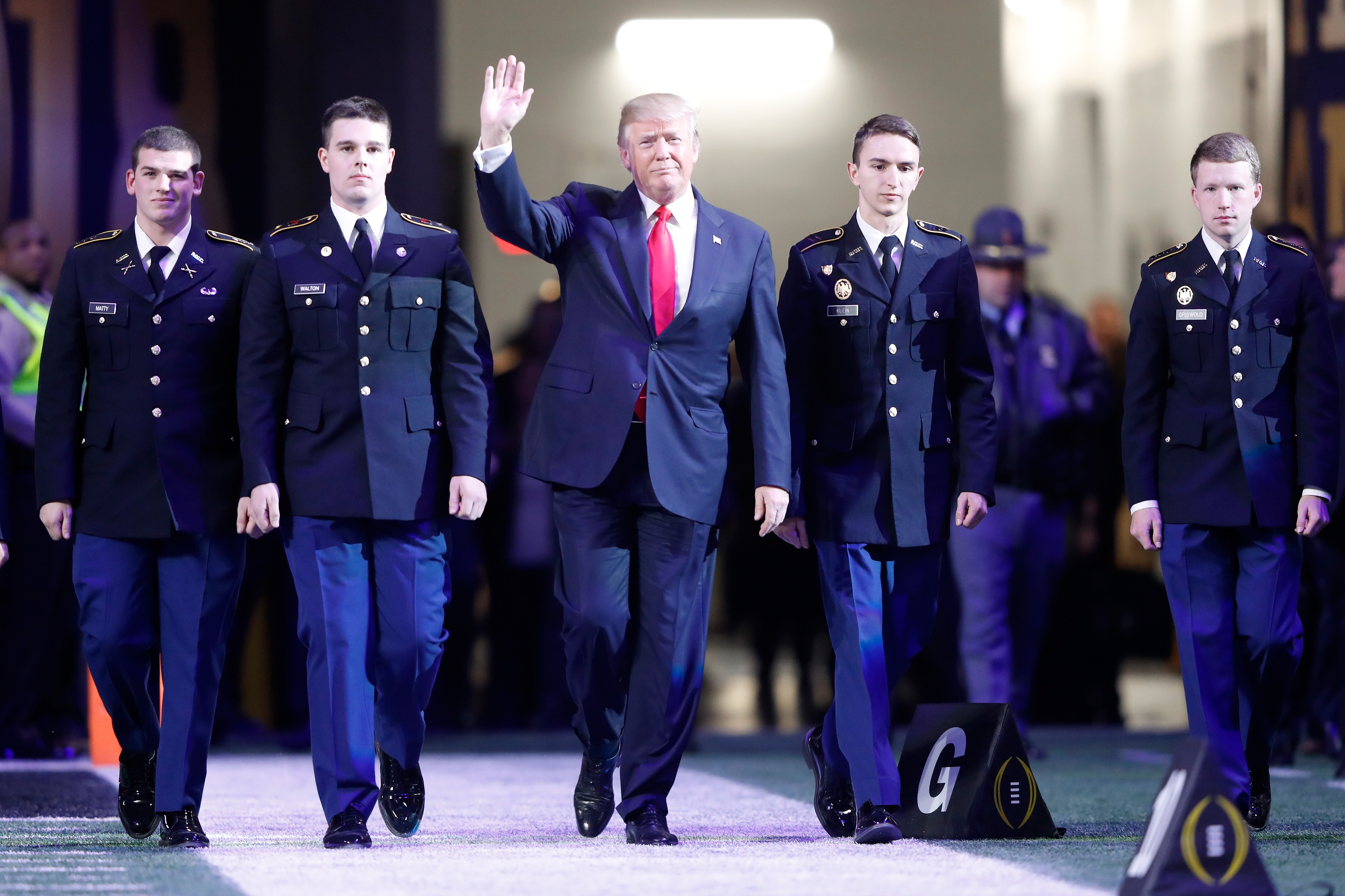 The president has long advocated that all NFL players should stand during the national anthem after widespread kneeling protests, first initiated by quarterback Colin Kaepernick. Kaepernick and other players who kneeled maintained they were protesting police brutality in the U.S. against African Americans. 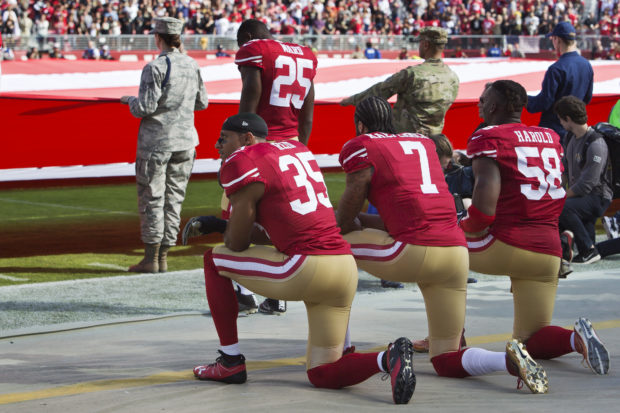 Trump and other critics maintained that the kneeling protests disrespected the American flag. The NFL recently proposed a change to the rules that would require players to stand during the national anthem on the field, or stay in the locker room as a form of protest.