John Schneider got out of jail after serving five hours for a three-day sentence and called on his fellow conservatives in Hollywood to “come out of the Republican closet.”

“I do think there’s a bias against conservatives — Republicans — in Hollywood, but I think if you let that alter how you are, then I question how you are,” the 58-year-old actor told Fox News Tuesday. “If you believe it, speak it, live it.” (RELATED: TV Legend Released From Jail. The Amount Of Time He Did Will Shock You) 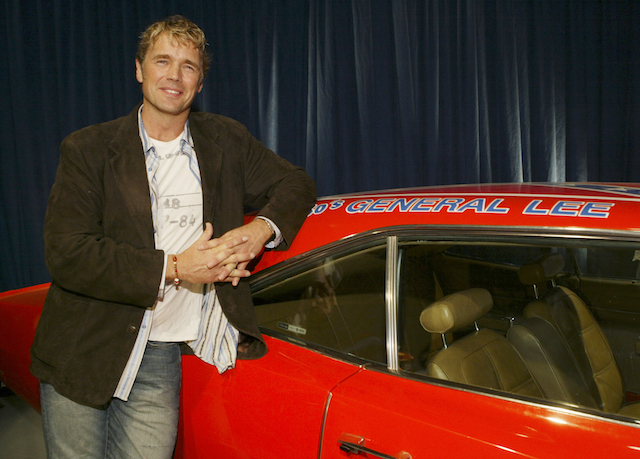 “I supported the last president [even though] I didn’t vote for him, but I supported him because I believe that’s my duty as a United States citizen,” he added, explaining why it’s important for all U.S. citizens to support the president. “The difference here is that I did vote [for Trump] and I don’t mind people knowing that.”

The “Dukes of Hazzard” star also said the time he spent behind bars for unpaid alimony was “totally life-changing.”

“Going to jail was nothing like I ever imagined it was going to be,” the actor shared. “First of all, I was given no preferential treatment at all, except they didn’t detain me with the general population.”

“I was arrested, I was searched, I was handcuffed, I had my wallet and my phone and they took my belt and shoelaces and it was put into a plastic bag,” he added. “It was totally life-changing,” he added.