David Tuck was enslaved by the Nazis and survived multiple concentration camps. In the wake of pundits and politicians comparing immigration detainment facilities in modern day America to Nazi concentration camps, Tuck felt compelled to speak out.

“Wake up,” he said in an exclusive interview with The Daily Caller. “Look it up. This is not the Holocaust.”

Tuck was born in Poland in 1929. When he was 10 years old, the Nazis invaded his country. They marched through his neighborhood, identifying Jews. David had a golden Star of David sewn to his clothes and was moved to a ghetto. 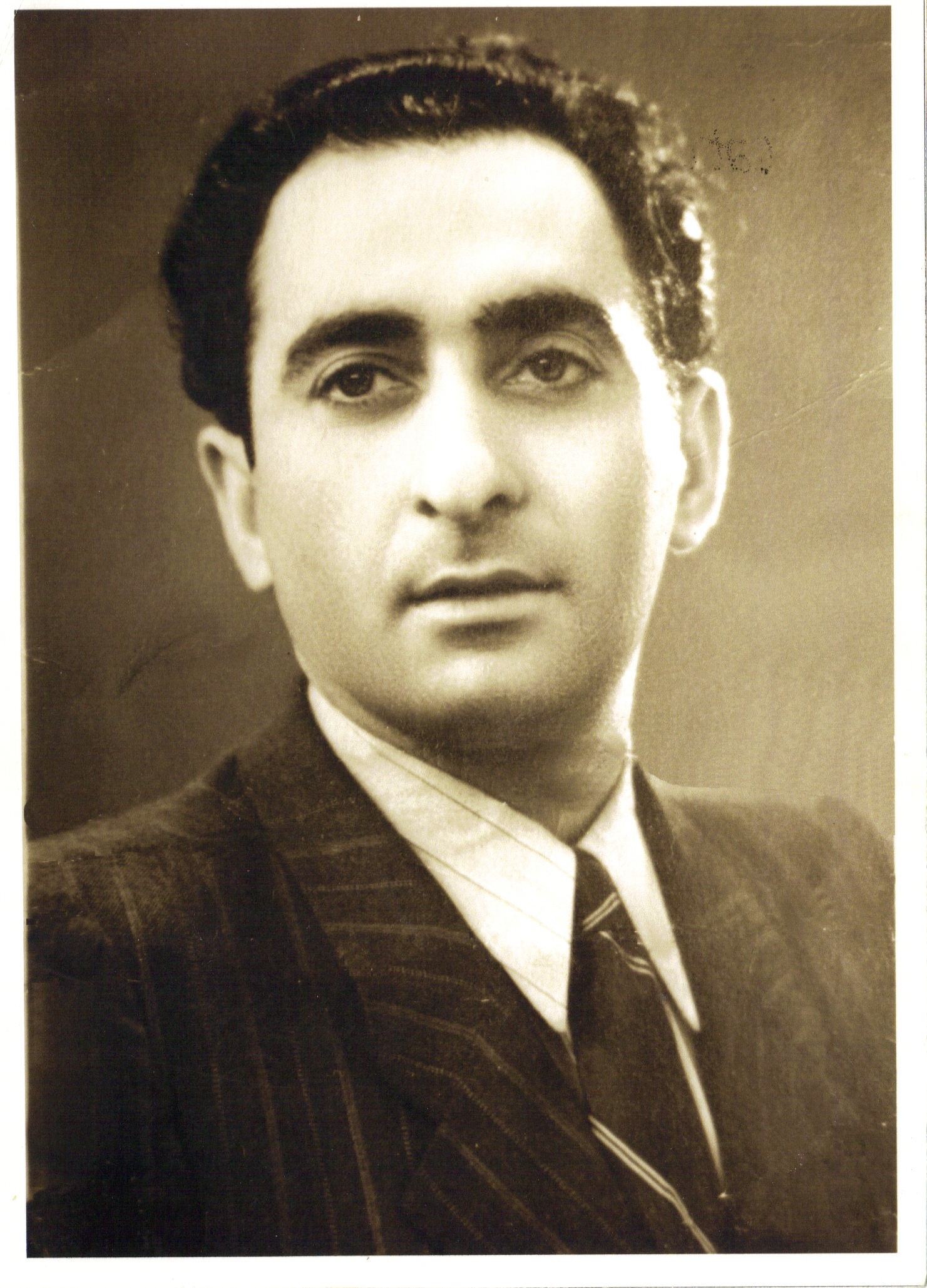 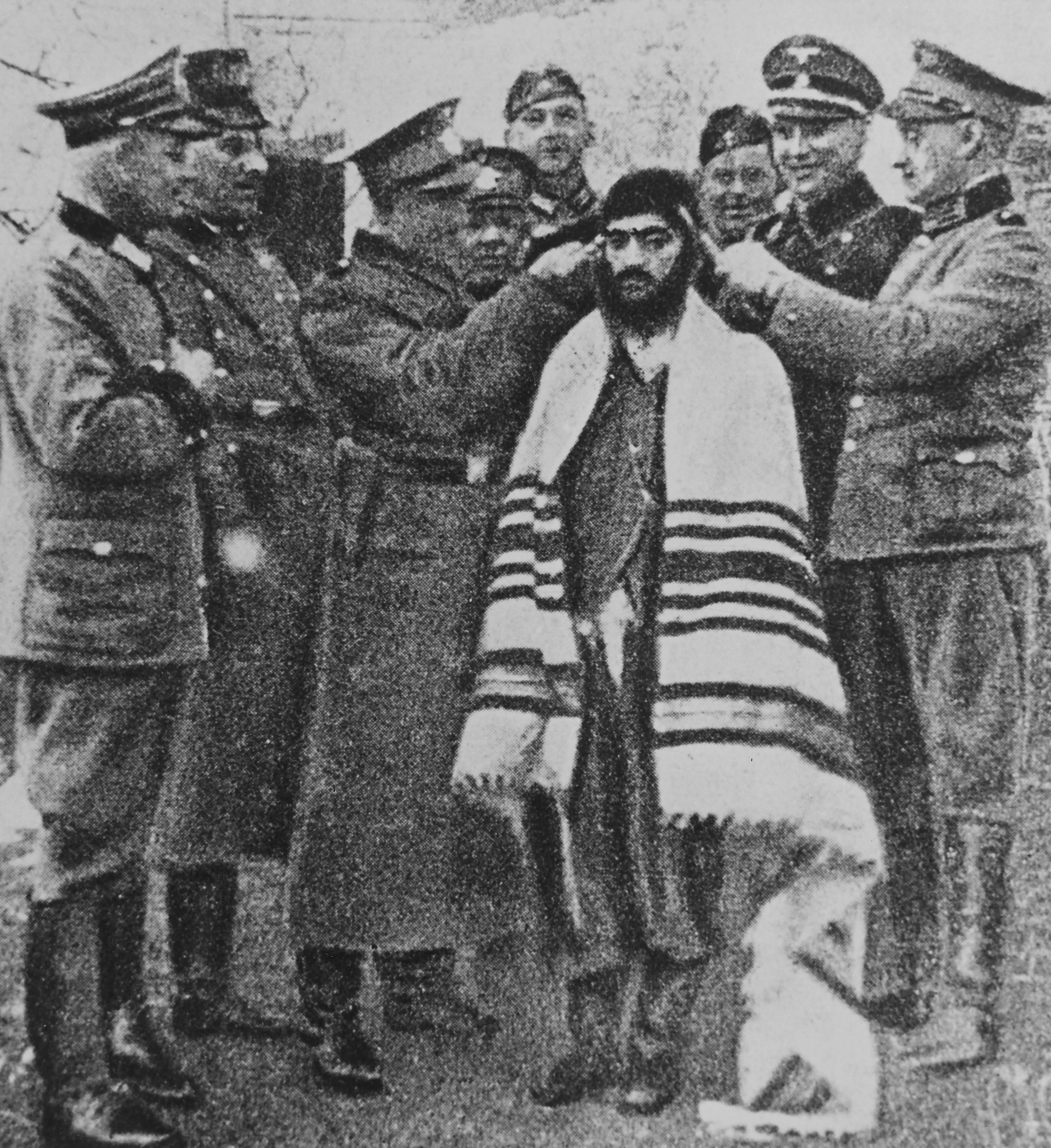 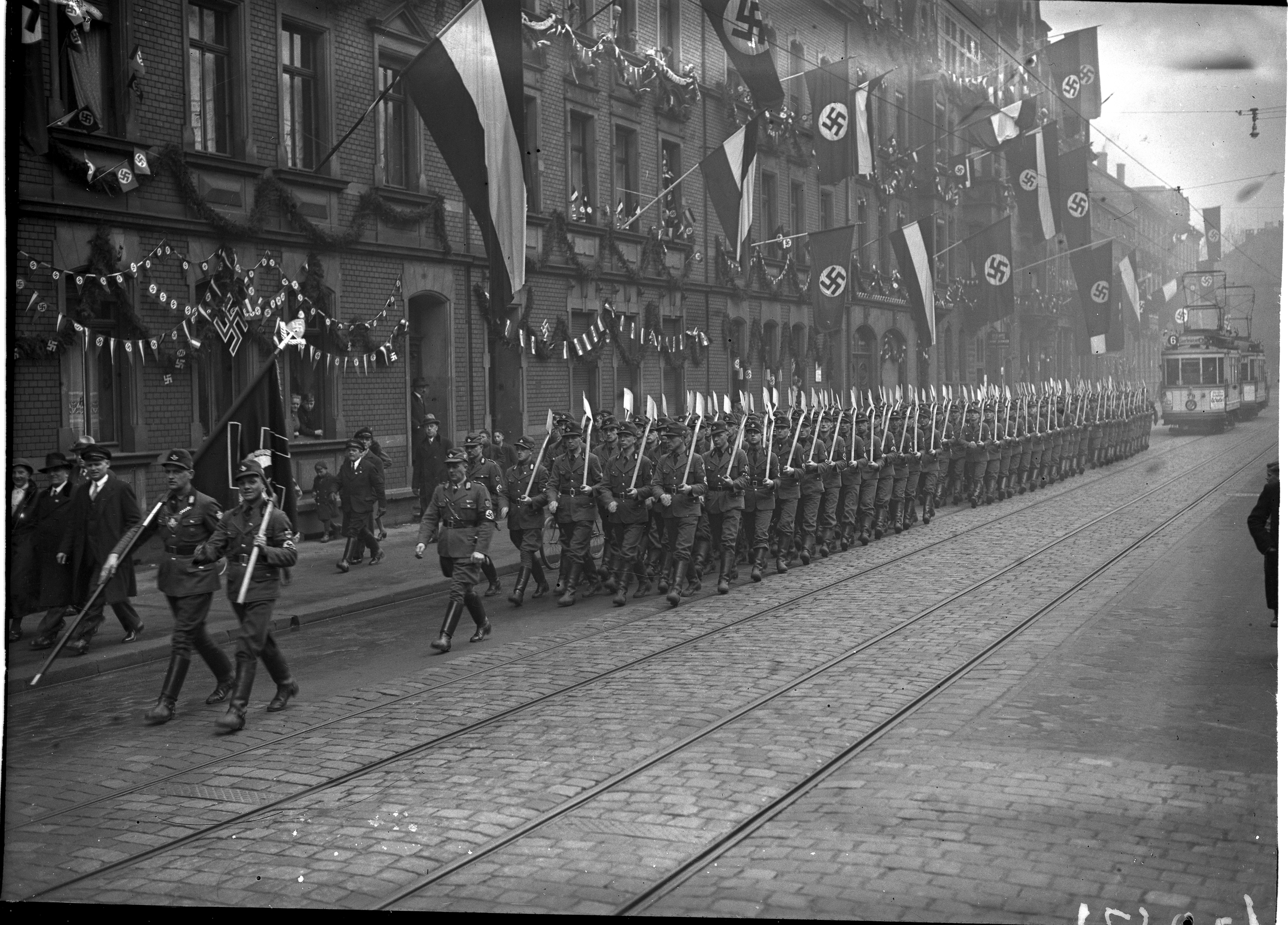 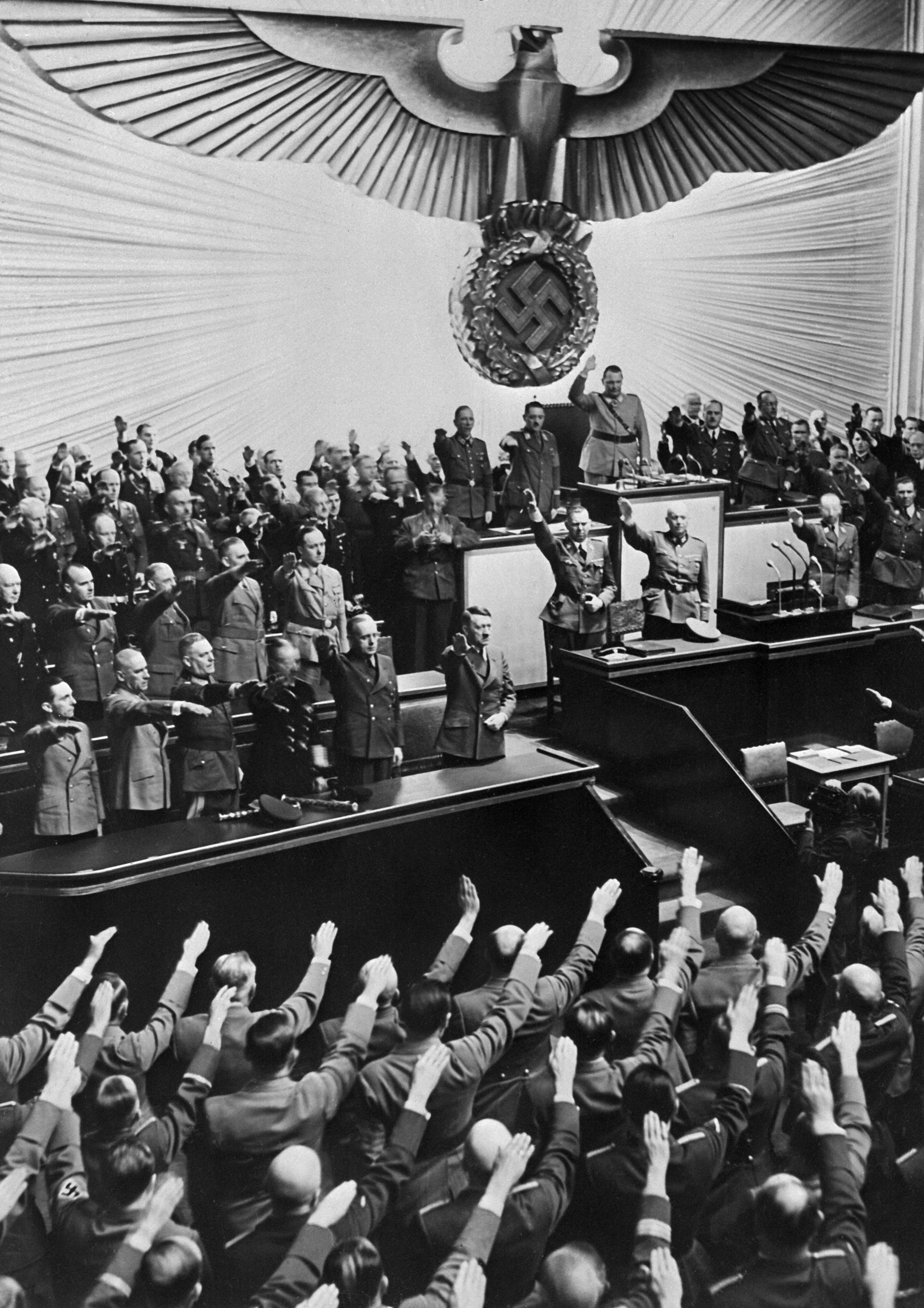 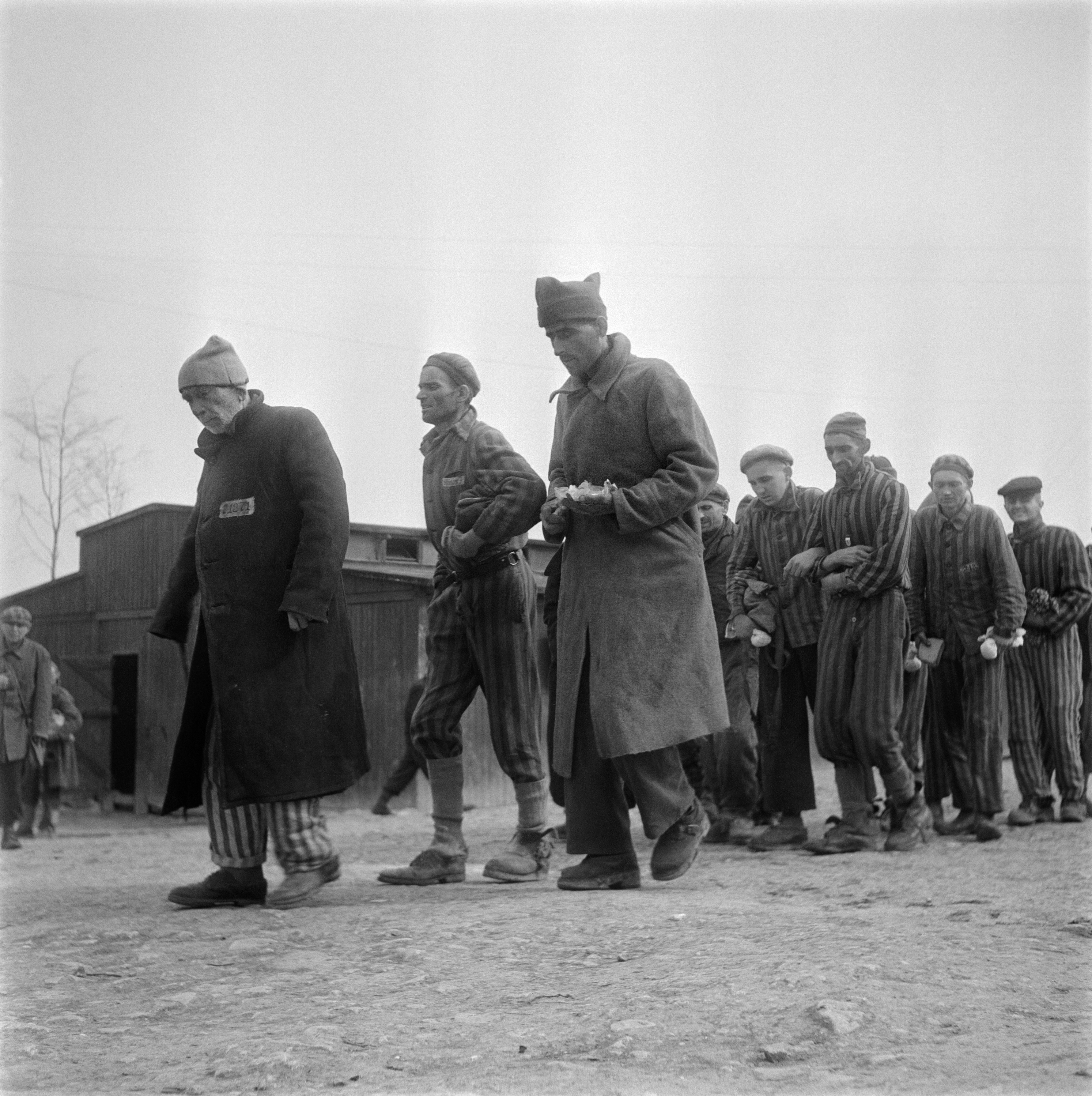 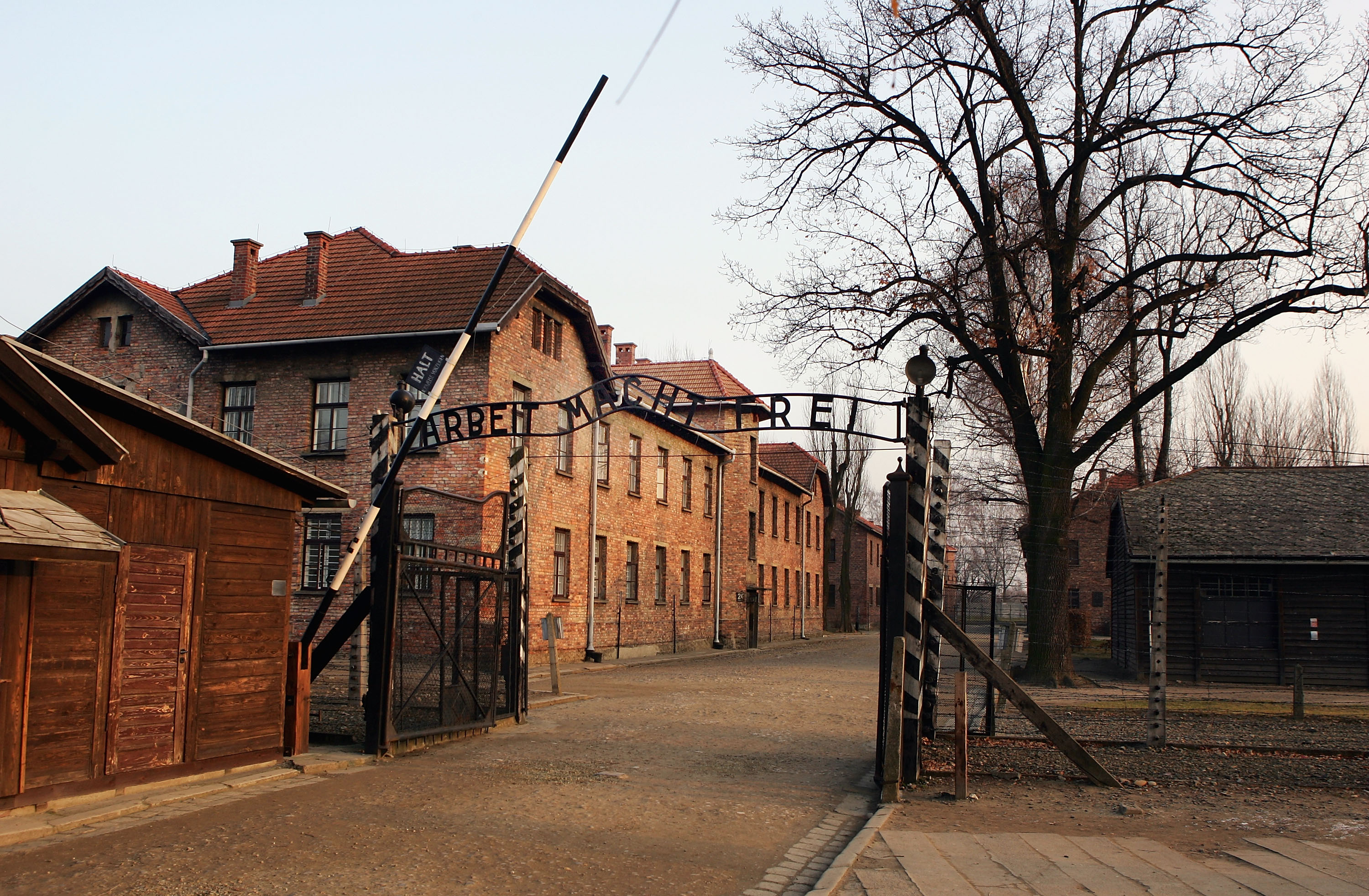 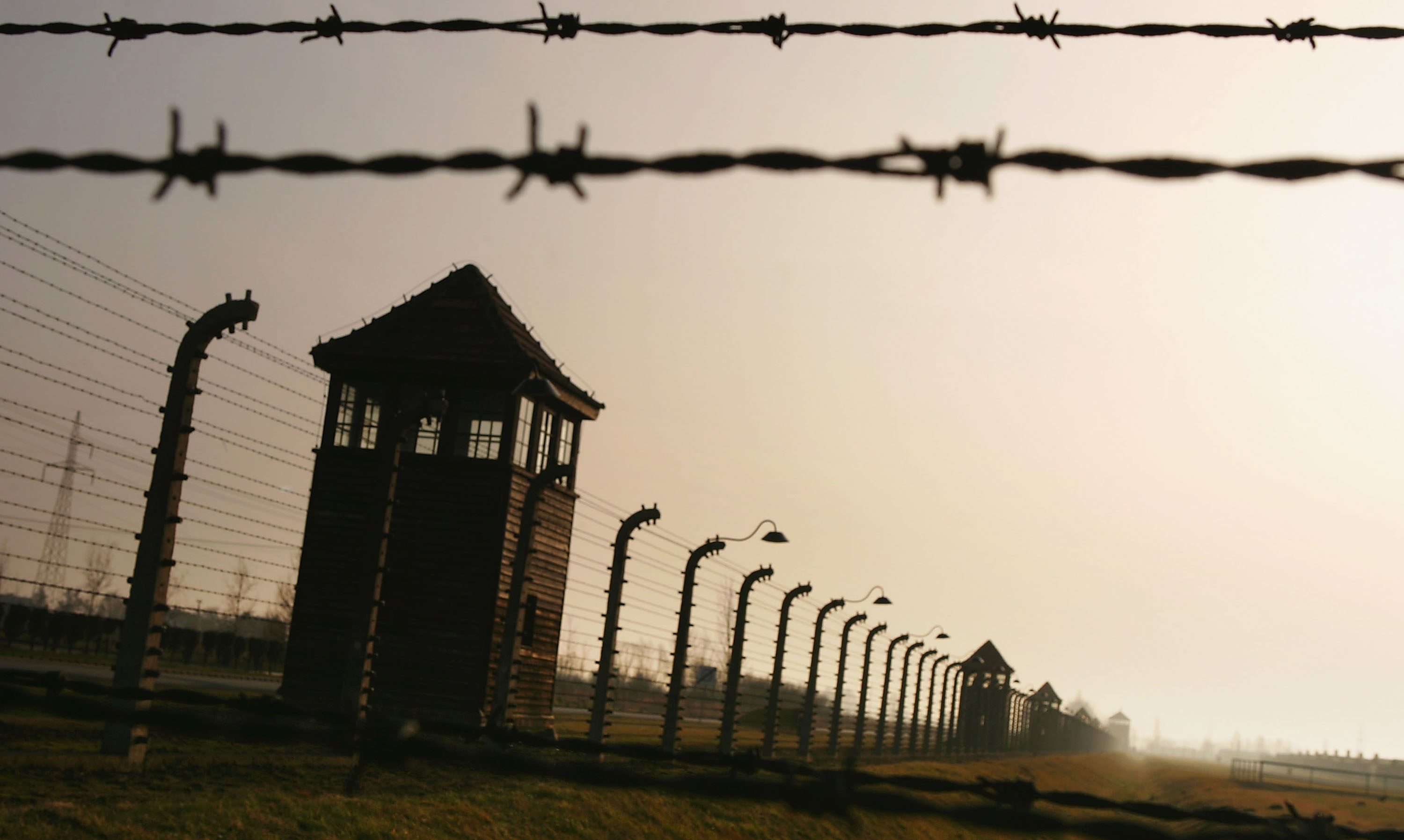 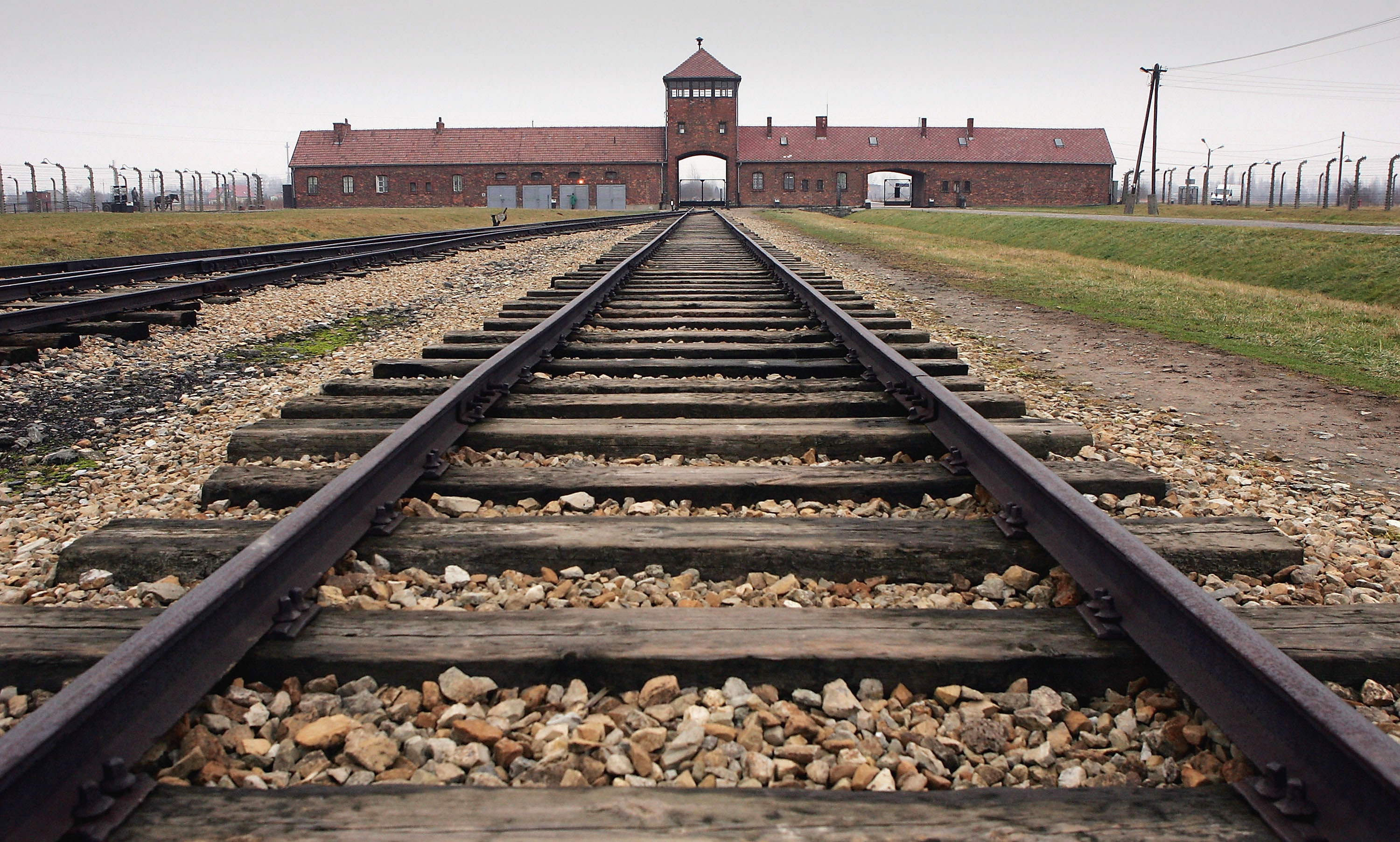 “I don’t believe it when I heard it,” Tuck said when he heard Blumenthal’s statement, “They know nothing of the Holocaust.”

“They are politicians, looking to get paid,” he said, repeating that those who make the comparison “know nothing.” When asked to compare the American border detainment facilities to actual concentration camps, Tuck said, “This is a country club.” 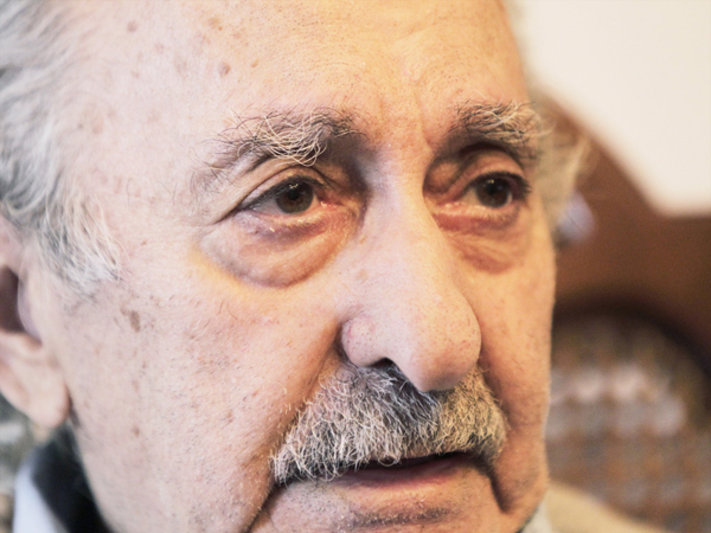 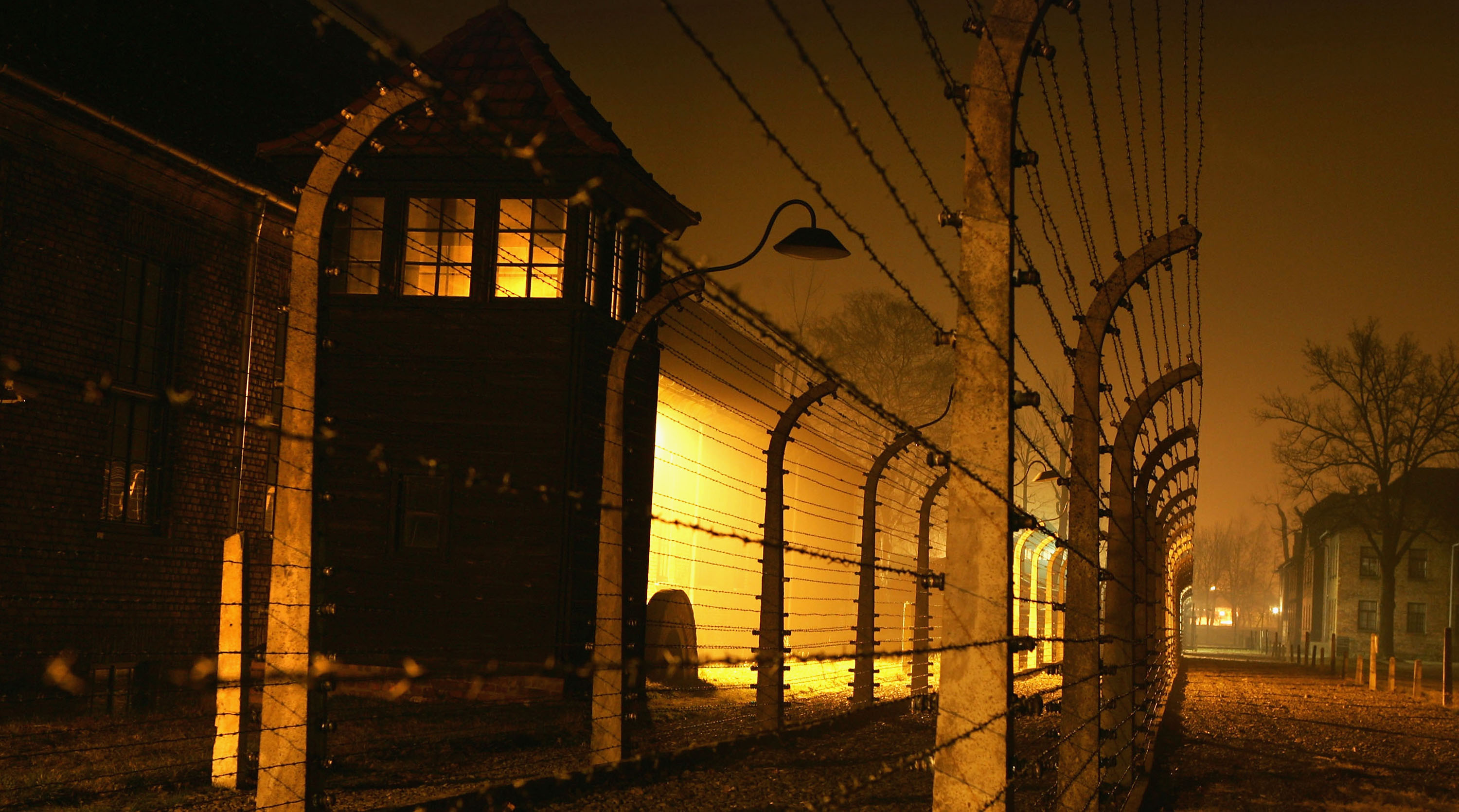 Tuck said that after the American Army freed him, he desperately wanted to move to America. It took five years of recuperation, paperwork and applications but Tuck finally made it to America in 1950. He has lived here ever since.

“They want to come to America. So did I,” Tuck says of the immigrants entering the country illegally today. “But you have to know who is coming in. It is wrong to separate the kids from the parents. But to call it a concentration camp? That is wrong. It’s a country club.”

Tuck said that seeing the American political system embrace a nonchalant use of Nazi words and imagery is deeply disturbing to him. Speaking specifically about the white supremacist marches in Charlottesville last year, Tuck said it brought back “terrible memories.” 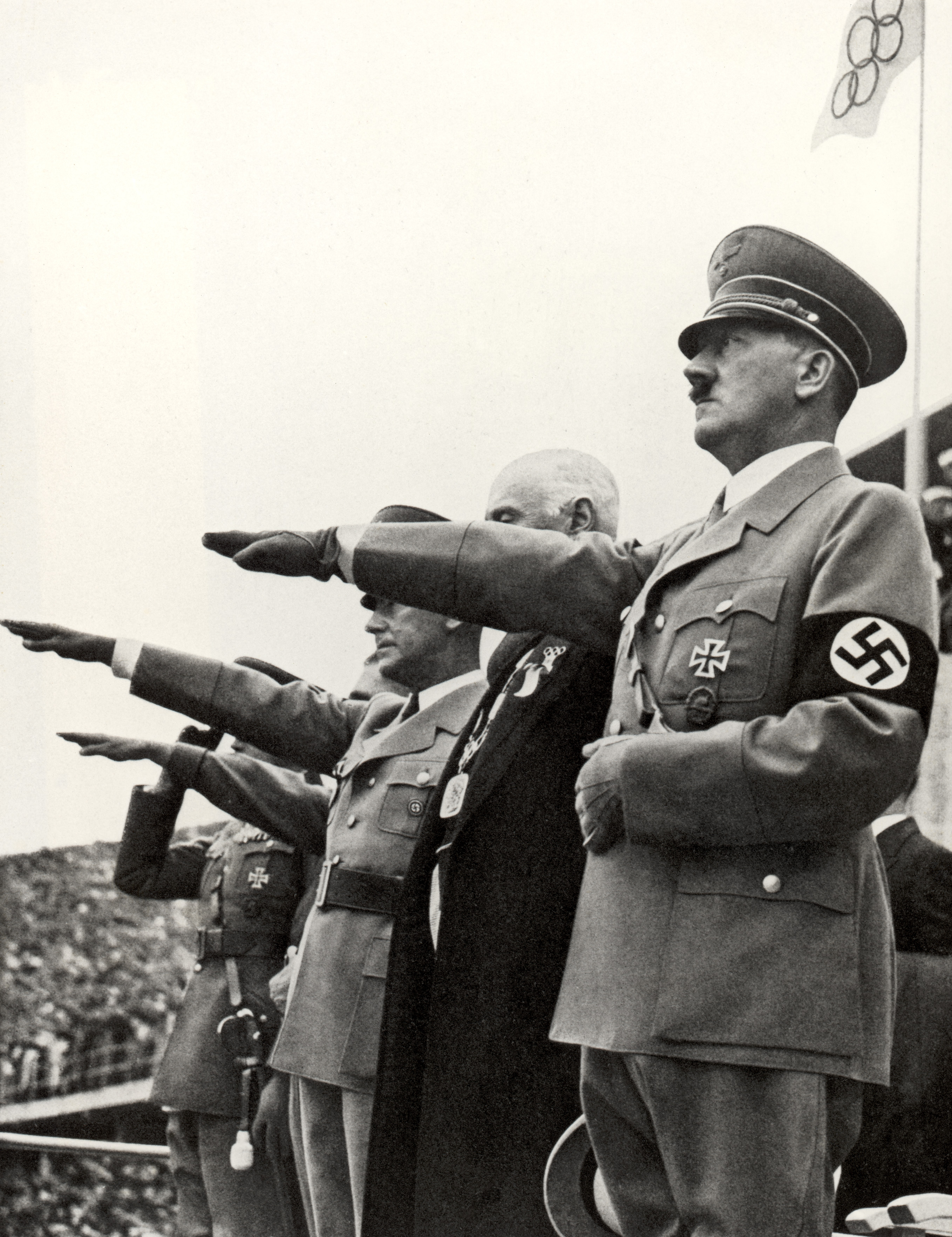 “When I saw the swastikas and the signs that said ‘Jews Leave America’ it brought back terrible memories.”

Tuck, who spends much of his time lecturing school kids about the Holocaust, says it is in times like this that his story must be told.

“Not too many people are around. Time is getting by quick,” the Holocaust survivor says. “We must tell our story.”

David Tuck wrote about his experiences in the book, “David Tuck: A Story of Holocaust Survival.”