Amy Adams opened up about her own experience with sexual harassment and admitted it made her go for safer roles like her part on Disney’s “Enchanted.”

“I think most women have experienced [sexual harassment], even if it’s just feeling unsafe rejecting somebody,” the 43-year-old actress told The Hollywood Reporter Wednesday. 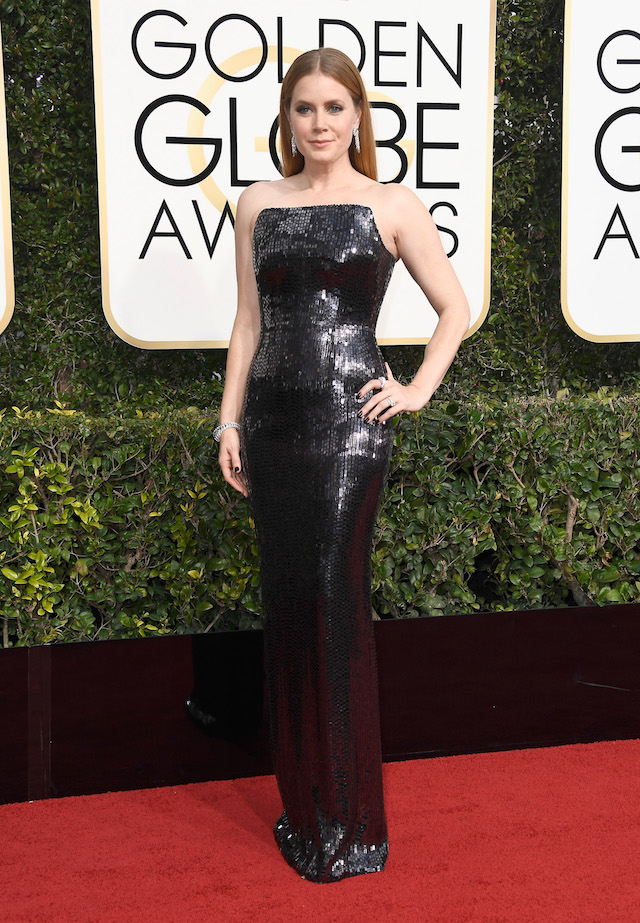 “And apologizing, ‘Oh, I’m so sorry, I must have been sending you the wrong signal,’ when, really, it’s like, ‘No, I think I said I don’t want to go out with you, I don’t know how that’s the wrong signal,” she added. “I think we should just be friends and I’m not sure why you’re at my doorstep.’ It’s that unsafe feeling.”

“I can’t say all, but most women have had that moment and you question yourself. ‘Did I smile? Was I not direct enough,'” she continued.

“There’s a reason I started playing nuns and virgins,” the “Enchanted” star laughed. “I was like, ‘I’m not putting up with that anymore.'”

Adams also opened up about a time when she was mistaken for her body double and someone came up behind her on set and grabbed her “really hard.”

“And I’ve never experienced this before but, because we looked so much alike, at one point somebody grabbed me really hard and pulled me,” the actress shared. “I went, ‘What’s going on?’ And they’re like ‘You’re not Reb!’ I went into producer [mode] and I was like, ‘You will not handle her like that.'”