Sony Pictures released a film starring Peter Fonda this week, even after the actor went on an unhinged, sexist, disturbing rant against President Trump’s family and members of his administration.

The film bombed at the box office as audiences and critics alike gave it a thumbs down.

The film, “Boundaries,” starring Fonda in a supporting role earned just over $30,000 since it’s release. 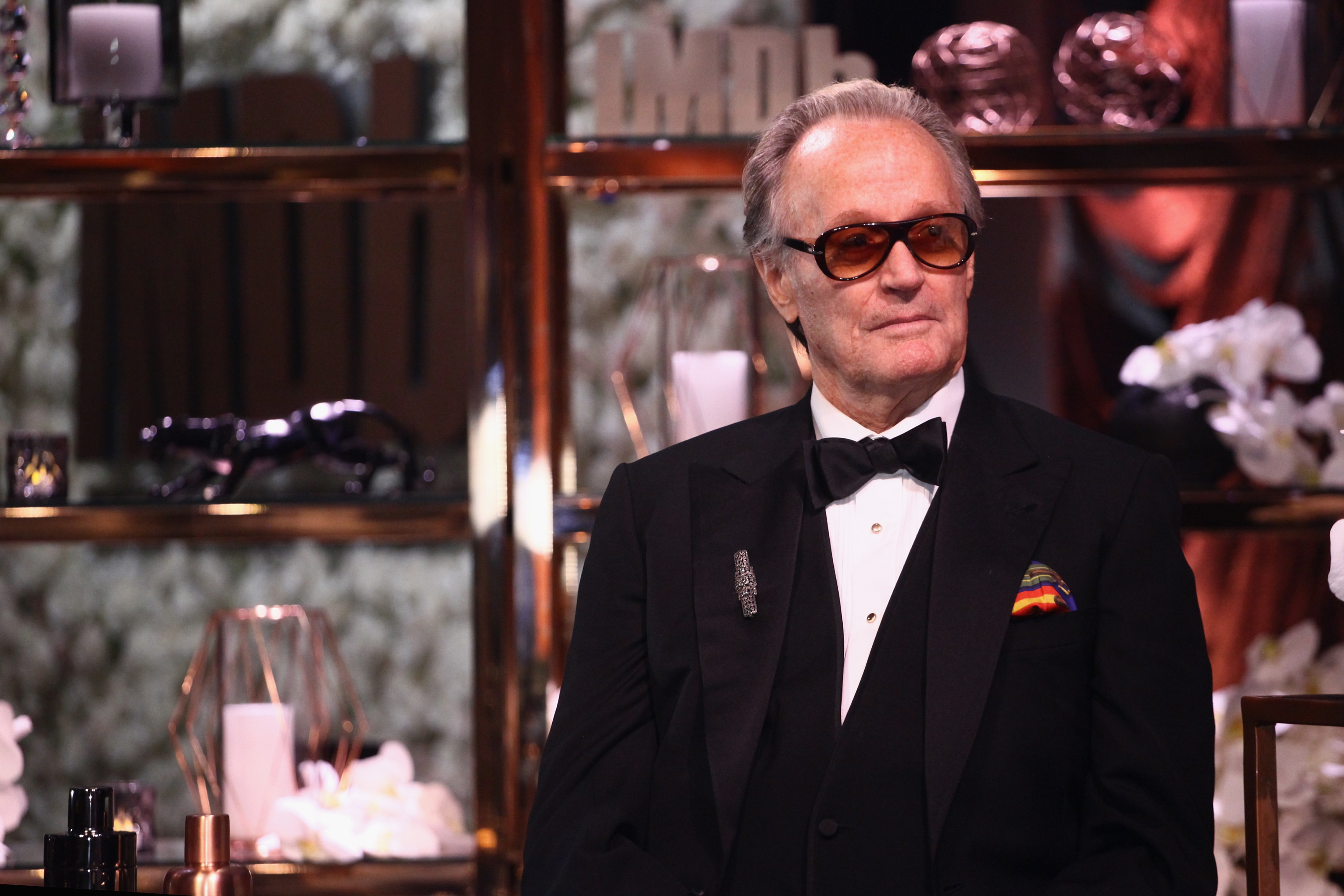 According to The Wrap:

After it made headlines in Hollywood for the wrong reasons, Sony Pictures Classics’ “Boundaries” is off to a tepid start at the indie box office, as it opened on five screens this weekend. Directed by Shana Feste and starring Vera Farmiga and Christopher Plummer, the film has made $30,395 for a per screen average of $6,079.

The film has a 58-percent rating on Rotten Tomatoes.

Fonda was the focus of a firestorm after tweeting that President Trump’s son Barron should be “ripped” from Melania’s arms and put in a cage with pedophiles.

Sony disavowed Fonda after the sick comments, calling them “abhorrent, reckless and dangerous,” but saying that they would release the film because Fonda had a small role and it would be “unfair” to the rest of the cast and crew to spike it.