David Garcia is running for governor in the state of Arizona. At a recent fundraising even hosted by Planned Parenthood, the candidate promised a group of liberal activists that he had never been “arrested” or “busted.”

“I’d like to tell you that I’m in front of you because I studied hard, did everything right along the way,” Garcia said, “Actually I never got arrested, never got busted so don’t worry about that.”

The audience laughed at the line.

There’s just one problem. David Garcia has been arrested — a few times. A tipster sent The Daily Caller police records pertaining to two separate police busts for Garcia. In July 1990, Garcia was arrested by an Arizona Police Officer for not having proof of insurance or motorcycle license. 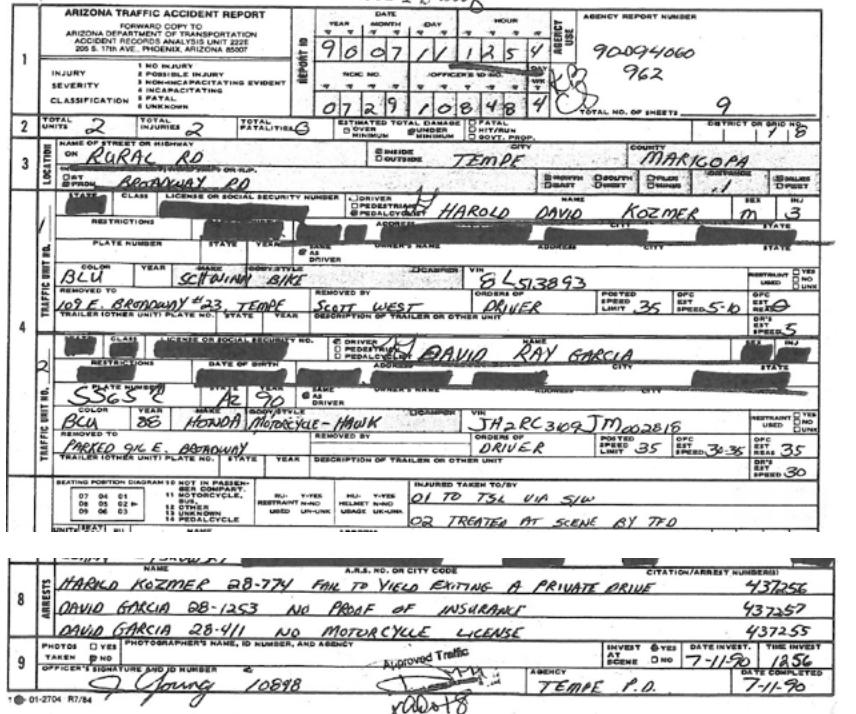 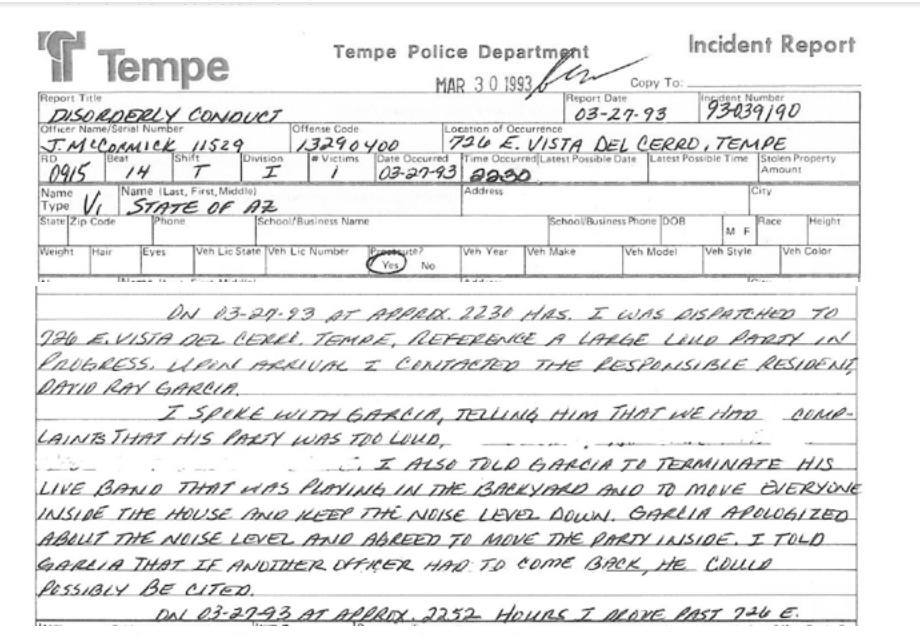 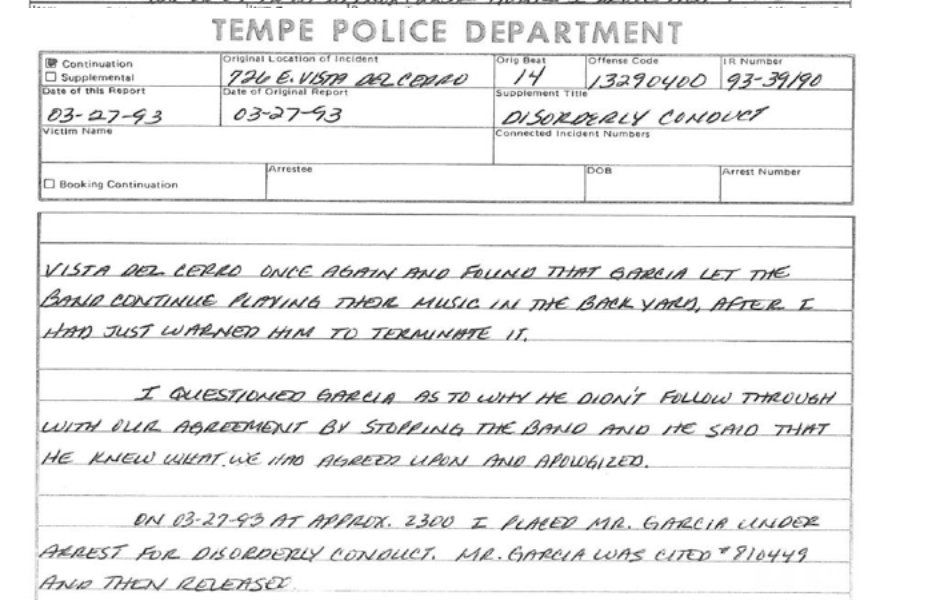 “All they could find was that twenty-five years ago, while in college, David had a house party that got too loud. David was apologetic and respectful. He was never handcuffed, placed in a police vehicle, detained, or even taken away from the house — he has simply issued a citation as a college student because the music was too loud and he paid the fine.”

Garcia is running a competitive primary in the swing state of Arizona against sitting Republican Governor Doug Ducey. Local Arizona press covering the race has caught Garcia stretching the truth on the campaign trail on occasion.

If primary advantages hold out, Garcia could face Ducey in November in what will surely be a tight contest Garcia is seen by some as a rising star in the Democratic Party.