Failed 2016 presidential candidate Hillary Clinton is planning on appearing at a convention for the American Federation of Teachers this weekend.

The Pittsburgh Post-Gazette reports that Clinton will speak on Friday while Sens. Elizabeth Warren and Bernie Sanders will speak Saturday and Sunday, respectively.

Clinton’s appearance at the same conference with Warren and Sanders, two possible Democratic challengers to President Trump in 2020, comes at a curious time. 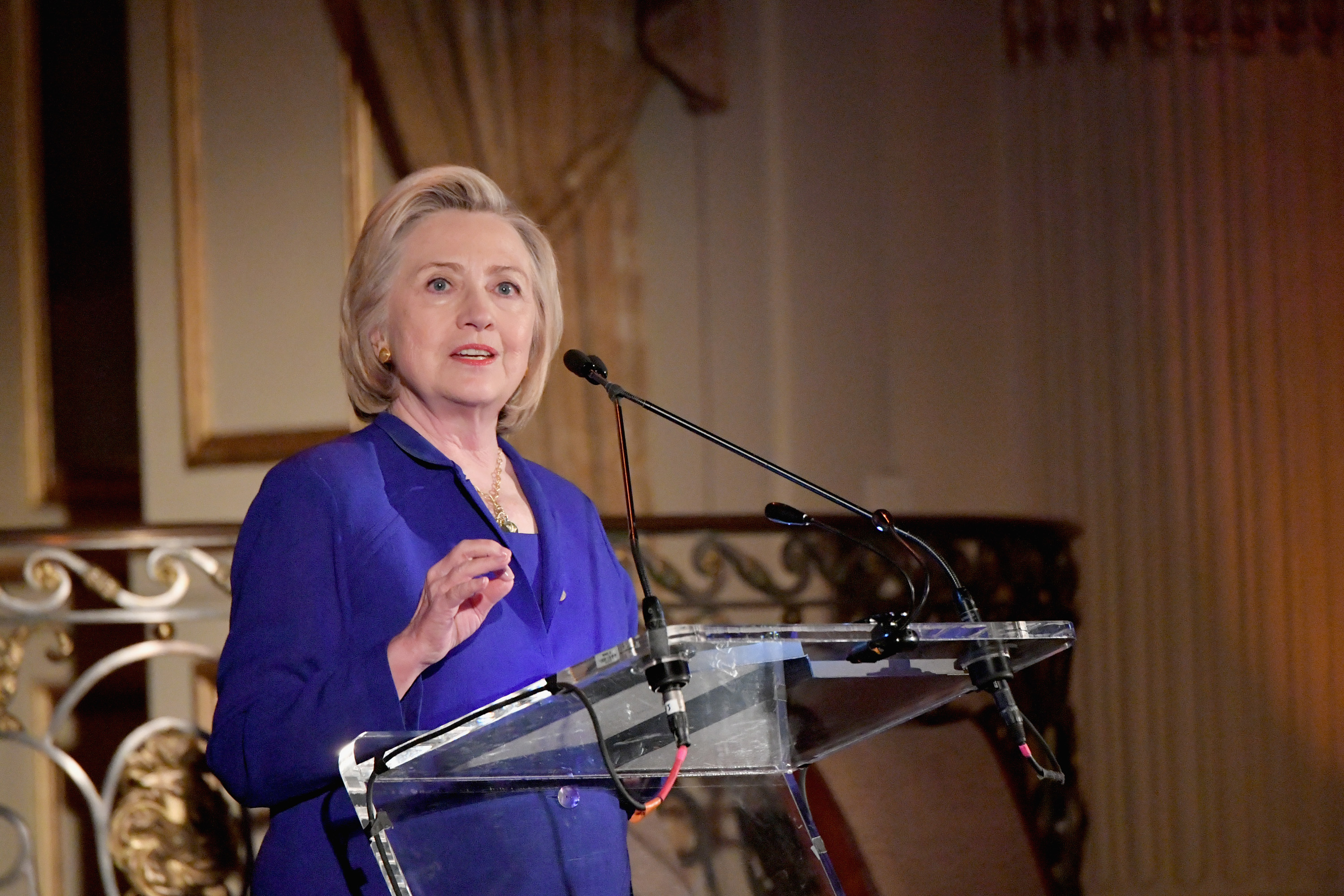 Speculation that Clinton may run for president again in 2020 has been making headlines in recent days.

In a widely-cited recent column for the New York Post, Michael Goodwin wondered, “Is Hillary Clinton secretly planning to run in 2020?”

As crazy as the idea may sound, a number of Democratic voters are actually open to it.

According to a June poll, Clinton is Democratic voters’ second choice to be 2020 nominee behind former Vice President Joe Biden.

In her book, “What Happened,” she said that she was done being a presidential candidate, however, she also said, “I will speak out on the causes I care about, campaigning for other Democrats, and do whatever I can to build the infrastructure we need to succeed.”

Clinton has blamed her 2016 loss on a number of things other than just herself. Since the election, she has blamed Bernie Sanders and his “Bernie Bros,” racism, sexism, Joe Biden, “Pizzagate,” Anthony Weiner, and the media for her loss, among other things. (RELATED: Today Is Blame Someone Else Day — Here Are All The Things Hillary Has Blamed For Her Election Loss.)