President Trump let loose in an interview with The Sun published Friday, touting his own popularity, poking at former President Obama, and slamming the Washington Post for being “totally fake.”

“Asked about a report in The Washington Post that he thinks of Mrs. May as ‘a bossy schoolteacher’, Mr Trump said: ‘No, no, no, no. I never said anything bad about her.

‘That is fake news. I think she is a nice person. I get along with her very nicely. The Washington Post is totally fake. They are just a lobbyist for Amazon.'”

“You remember that Barack Obama said that there is no way it is going to happen, and the U.K. will get to the back of the line if it ever does, right?” Trump asked.

“I said Brexit will happen, and I was right.” 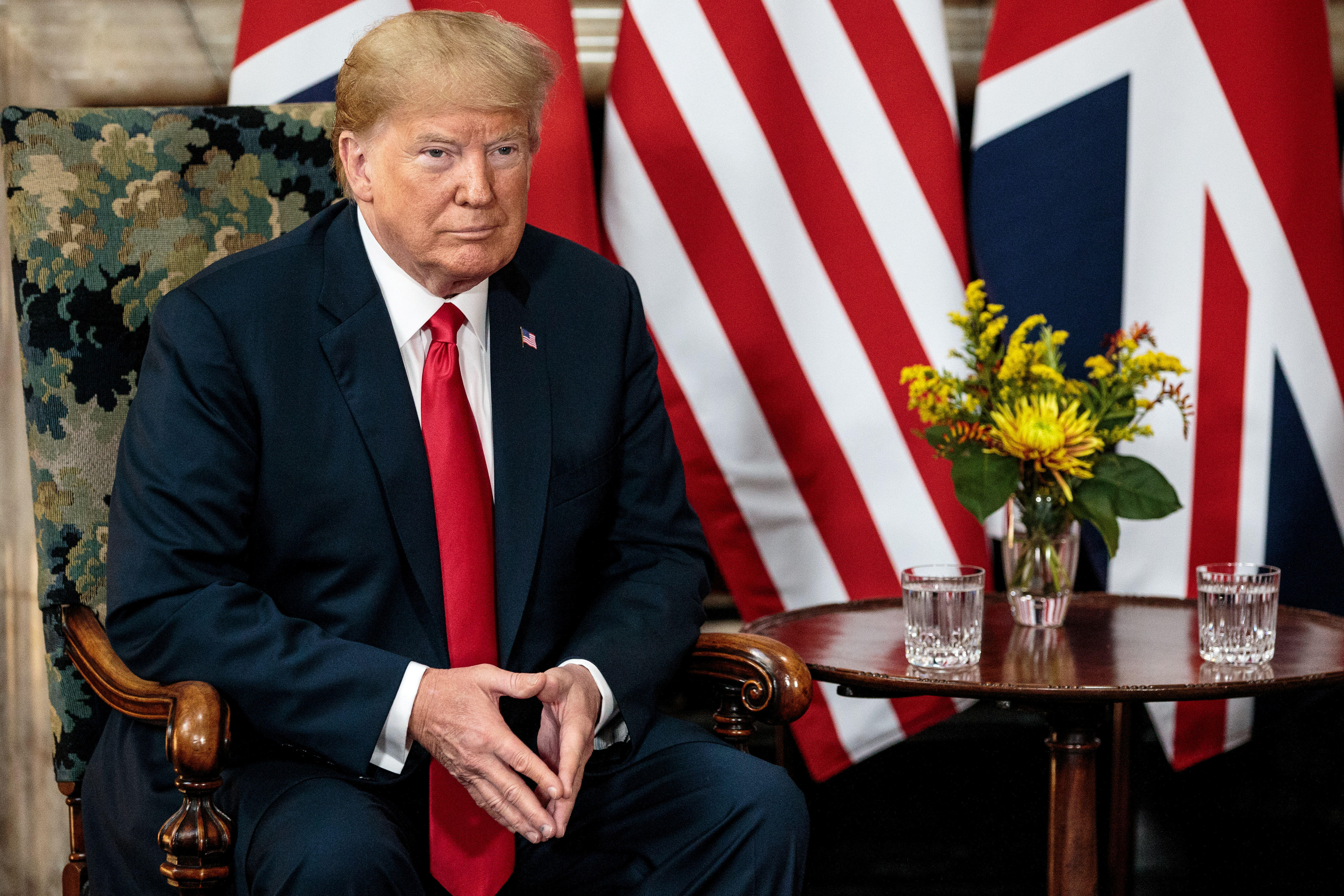 Trump also touted his popularity with Republicans in the United States, saying, “You know, a poll just came out that I am the most popular person in the history of the Republican Party — 92 percent. Beating Lincoln. I beat our Honest Abe.”

Trump isn’t the only one who’s been busy. First Lady Melania Trump has been doing events all week while she travels across Europe. (RELATED: Melania Trump Is Returning To The Spotlight In A Major Way)