Actress Selma Blair urged Disney to rehire director James Gunn and claimed he is “one of the good ones” after he was fired from the “Guardians of Galaxy” franchise.

“Marvel: RE-HIRE JAMES GUNN — Sign the Petition! via @Change. Because if people are punished despite changing, then what does that teach people about owning mistakes and evolving? This man is one of the good ones,” the 46-year-old actress tweeted Sunday.

She also tweeted a link to an online petition in response to Gunn being fired from the third installment of the Marvel franchise after old tweets resurfaced that appeared homophobic, racist and pro-pedophilia.

At the time of this report, the petition had more than 186,000 signatures. 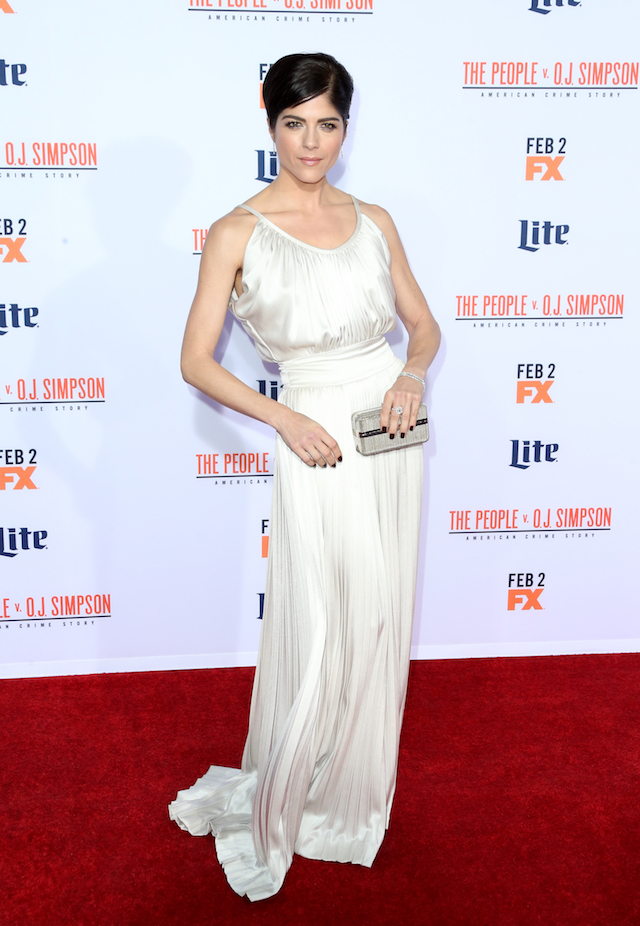 Marvel: RE-HIRE JAMES GUNN – Sign the Petition! https://t.co/JeVbFZkQLL via @Change. Because if people are punished despite changing, then what does that teach people about owning mistakes and evolving? This man is one of the good ones.

“The offensive attitudes and statements discovered on James’ Twitter feed are indefensible and inconsistent with our studio’s values, and we have severed our business relationship with him,” a statement from Walt Disney Studios chairman Alan Horn read Friday.

Gunn released a statement shortly after that read, in part:

“Regardless of how much time has passed, I understand and accept the business decisions taken today. Even these many years later, I take full responsibility for the way I conducted myself then. All I can do now, beyond offering my sincere and heartfelt regret, is to be the best human being I can be: accepting, understanding, committed to equality, and far more thoughtful about my public statements and my obligations to our public discourse. To everyone inside my industry and beyond, I again offer my deepest apologies.”

Other stars of the popular Marvel movie have broken their silence on the firing, including stars Chris Pratt and Zoe Saldana.

It’s been a challenging weekend I’m not gonna lie. I’m pausing myself to take everything in before I speak out of term. I just want everyone to know I love ALL members of my GOTG family. Always will.

“Understand this, my dear brothers and sisters. Let every person be quick to listen, slow to speak, slow to anger.”