Fixing the broken VA health system is a campaign promise Trump made in 2016 during the election. Trump has signed legislation allowing greater flexibility for veterans seeking health.

During the swearing-in ceremony, Trump said of Wilkie:

Robert Wilkie is the proud son of an Army veteran, an artillery officer raised on the base at Fort Bragg, North Carolina. That’s a great place. On his daily walk to high school with the woman who is now his wife, he passed by the Fayetteville VA hospital, which bore the inscription: “The Price of Freedom is Visible Here.” It made a big impact. It was a price Robert saw firsthand through his own father, who was gravely injured in combat during the Vietnam War.

During the swearing-in ceremony, Wilkie produced a worn-looking Bible. The Bible had an incredible story to it, which Wilkie shared with his audience.

“The Bible that I will take my oath on reminds me of the 100th anniversary of the end of the war to end all wars,” Wilkie said, referring to WW1, “It was a Bible taken into battle by my wife’s grandfather who had probably never ventured beyond three or four counties in North and South Carolina. But by the time he was 18, he was marching up the Champs-Élysées into the cauldron of the Meuse-Argonne.” 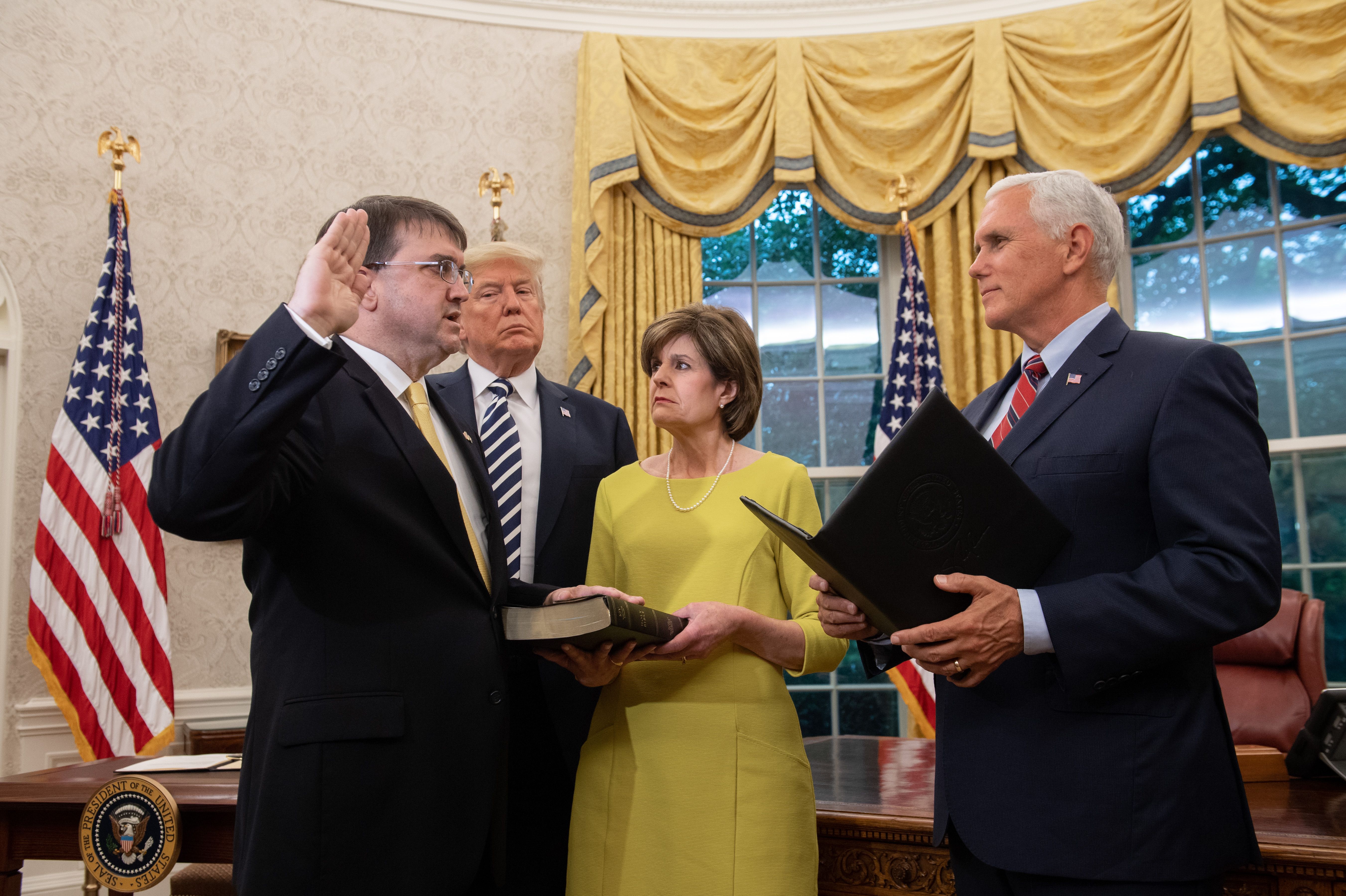 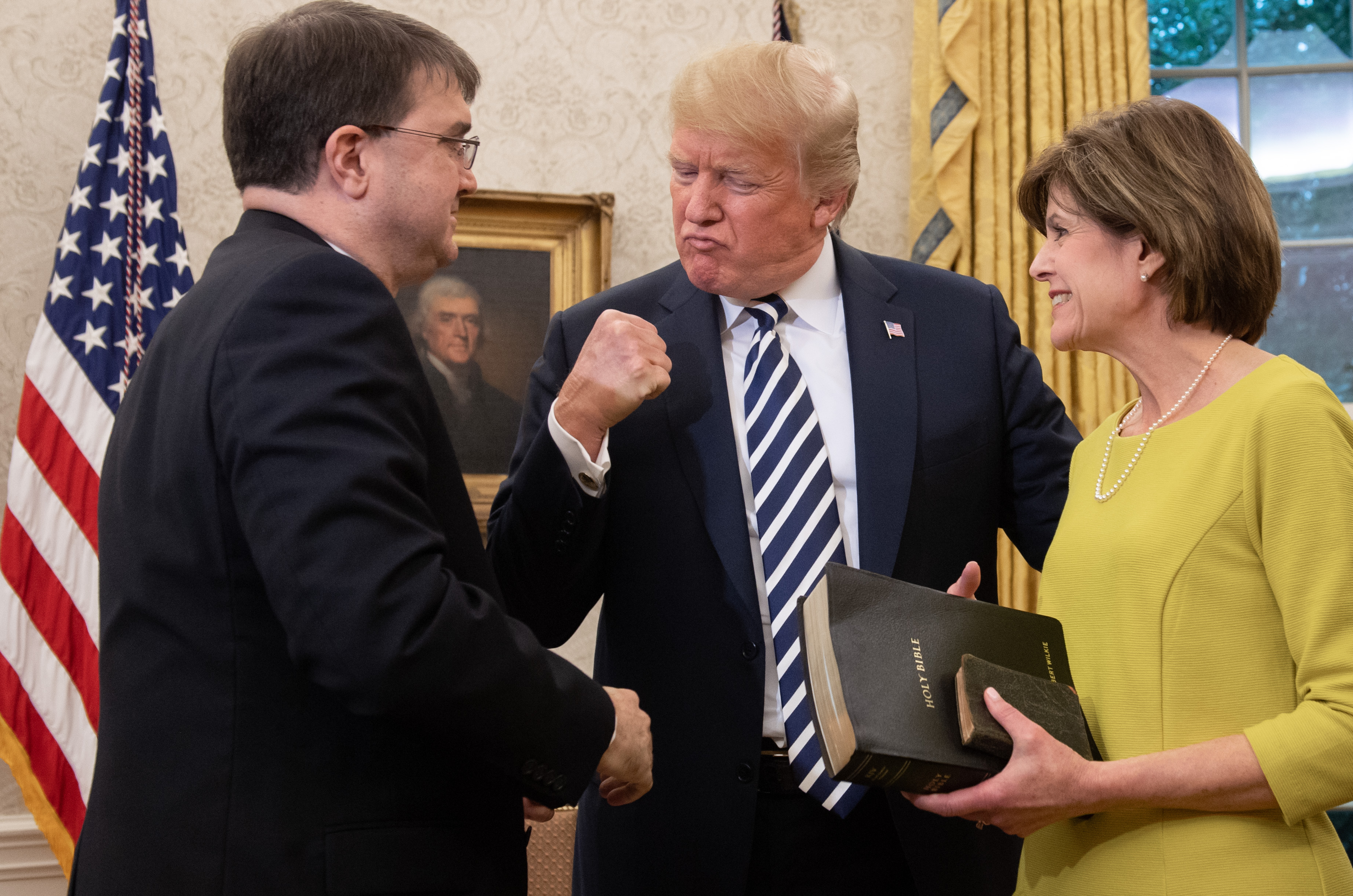 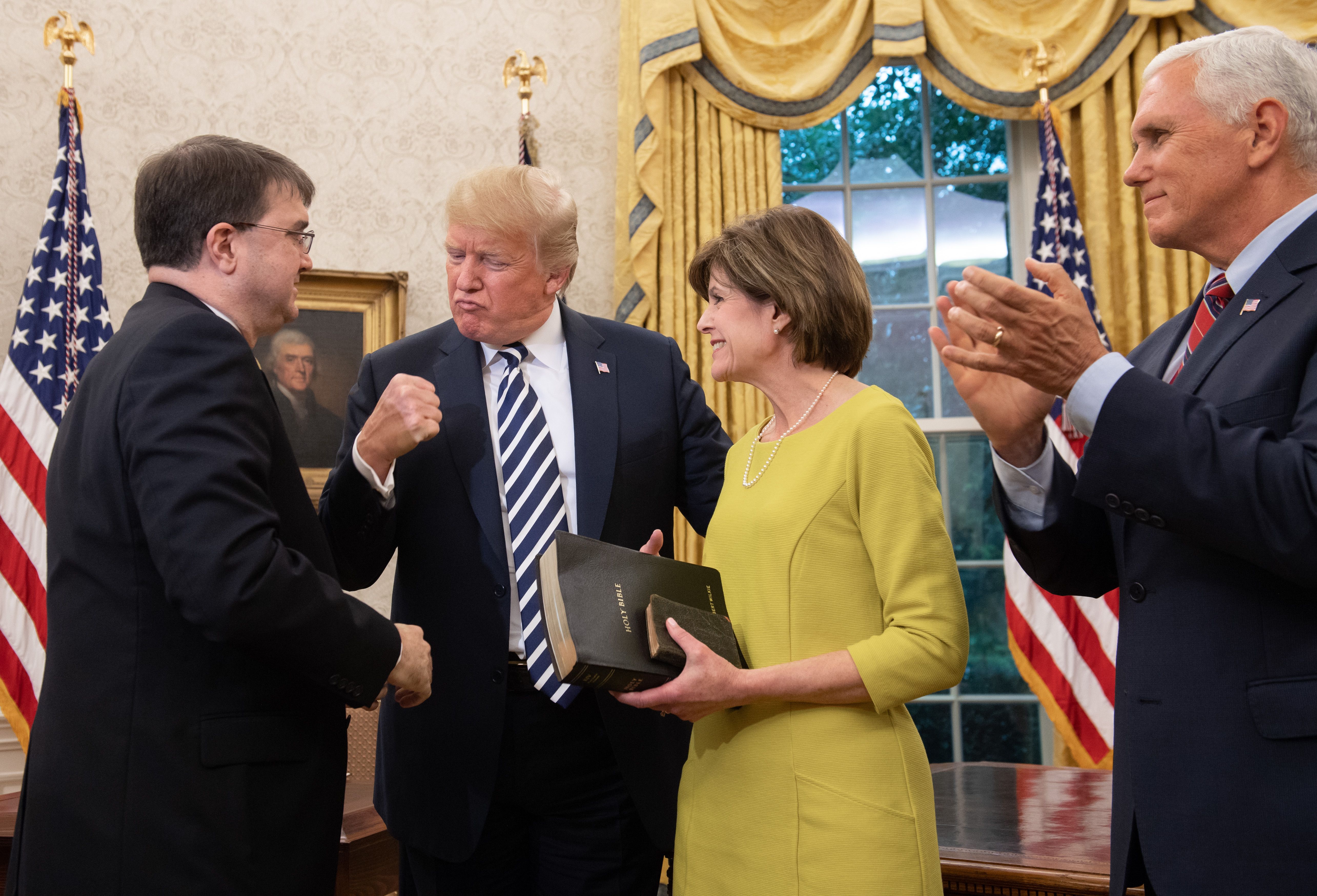 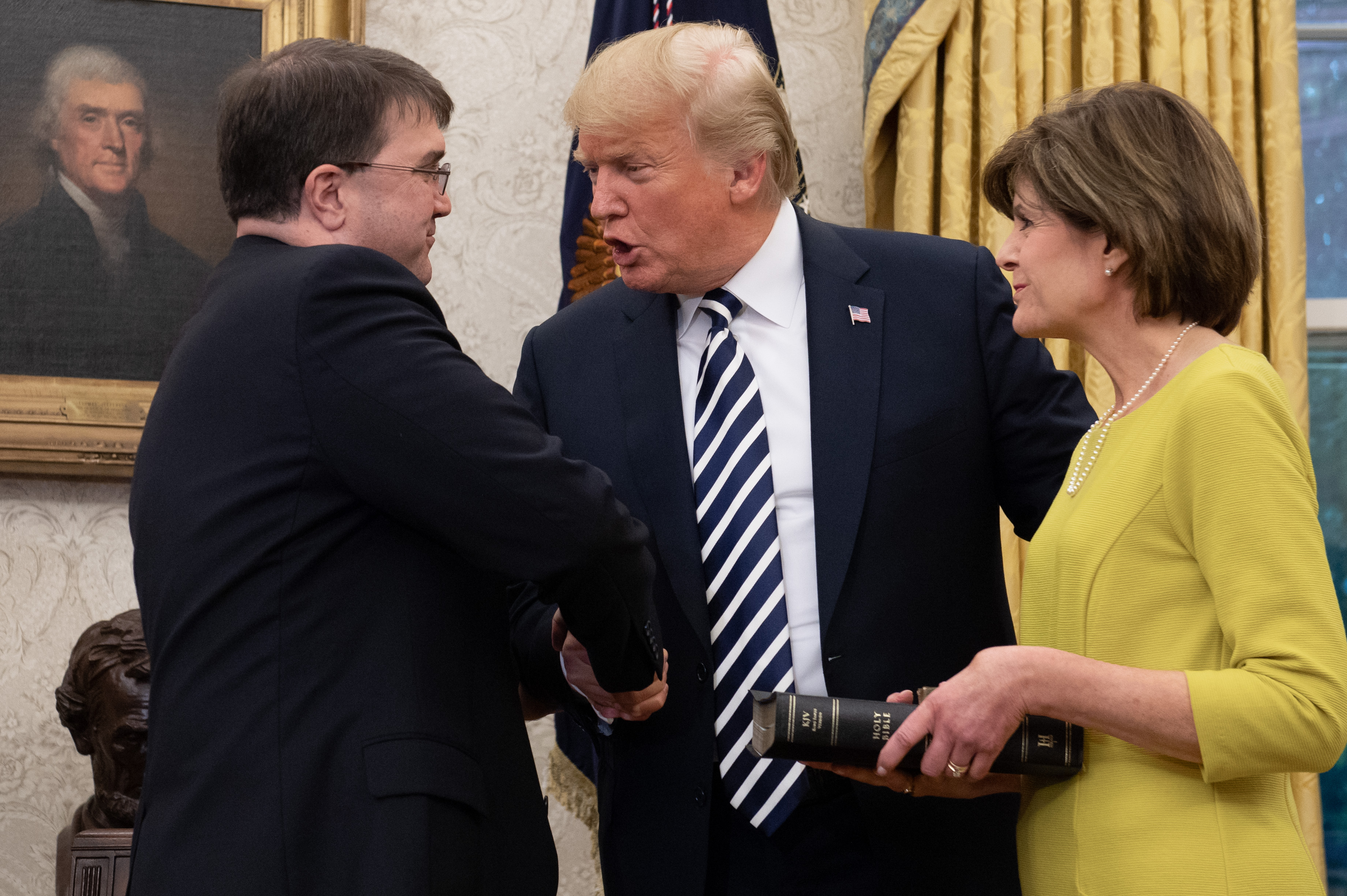 Wilkie continued, telling the story of ordinary Americans who fought gallantly in the war:

On another part of that battlefield was a young captain of field artillery — my great-grandfather — who left a small-town law practice in Cleveland, Mississippi, to join up with the All American Division, which, by the way, had a reluctant soldier, a scratch farmer from Pall Mall, Tennessee by way of Buncombe County, North Carolina, who would not only earn the Medal of Honor but go on to the be the greatest hero of that war. Private Onslow Bullard, Captain A.D. Somerville, and Sergeant Alvin York — ordinary Americans called upon to do extraordinary things. It is their … descendants whom we are honored to serve.  Millions of ordinary Americans who have answered a special call for us.