Fox News finished first in primetime with with an average of 2.4 million viewers and finished first in total day with 1.37 million. “Hannity” and “Tucker Carlson Tonight” were the top two programs for the month ahead of MSNBC’s “Rachel Maddow Show.” 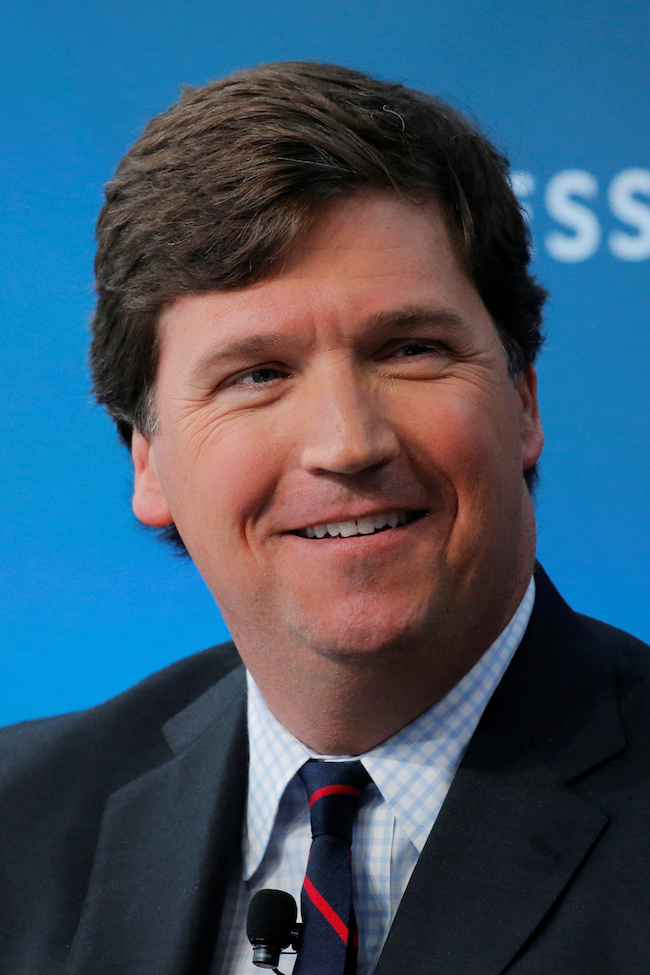 MSNBC finished second behind FNC in primetime with 1.66 million viewers, but dropped to third in total day to Nickelodeon.

CNN fared the worst out of the big three cable news networks, placing 10th in primetime and 7th in total day. In primetime, CNN fell to Home and Garden Television, USA Network, the History Channel, the Discovery Channel, the Hallmark Channel, and more. 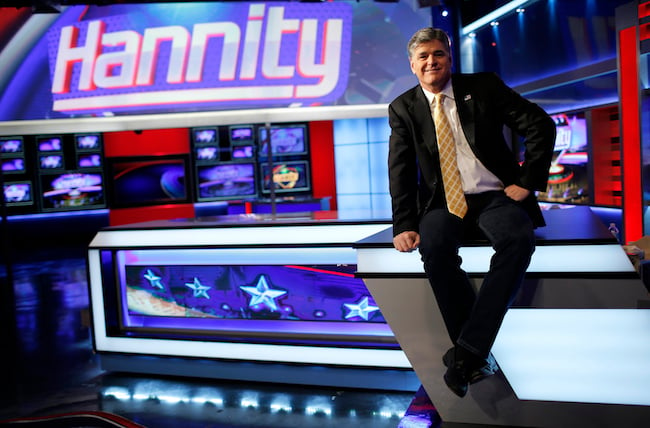 Fox News Channel anchor Sean Hannity poses for photographs as he sits on the set of his show “Hannity” at the Fox News Channel’s studios in New York City, October 28, 2014. REUTERS/Mike Segar

Fox Business Network beat competitor CNBC, who had a 23 year low in Business Day viewers for the month.