Former White House aide Omarosa has caused an uproar with a new tell-all book about her experiences in the White House titled “Unhinged: An Insider’s Account of the Trump White House.”

One of the most salacious claims in the book involve the first lady Melania Trump. The disgruntled staffer claims that Melania intends to divorce Donald as soon as he is out of office, and that she uses her fashion choices to “punish” her husband.

According to excerpts from Newsweek Omarosa writes “Melania is counting every minute until he is out of office and she can divorce him,” and claims that Melania’s fashion choices of a “pussy bow” at the presidential debate and a jacket that read “I REALLY DON’T CARE, DO U?” when visiting a child detention center were choices the First Lady made to hurt and “punish” her husband. 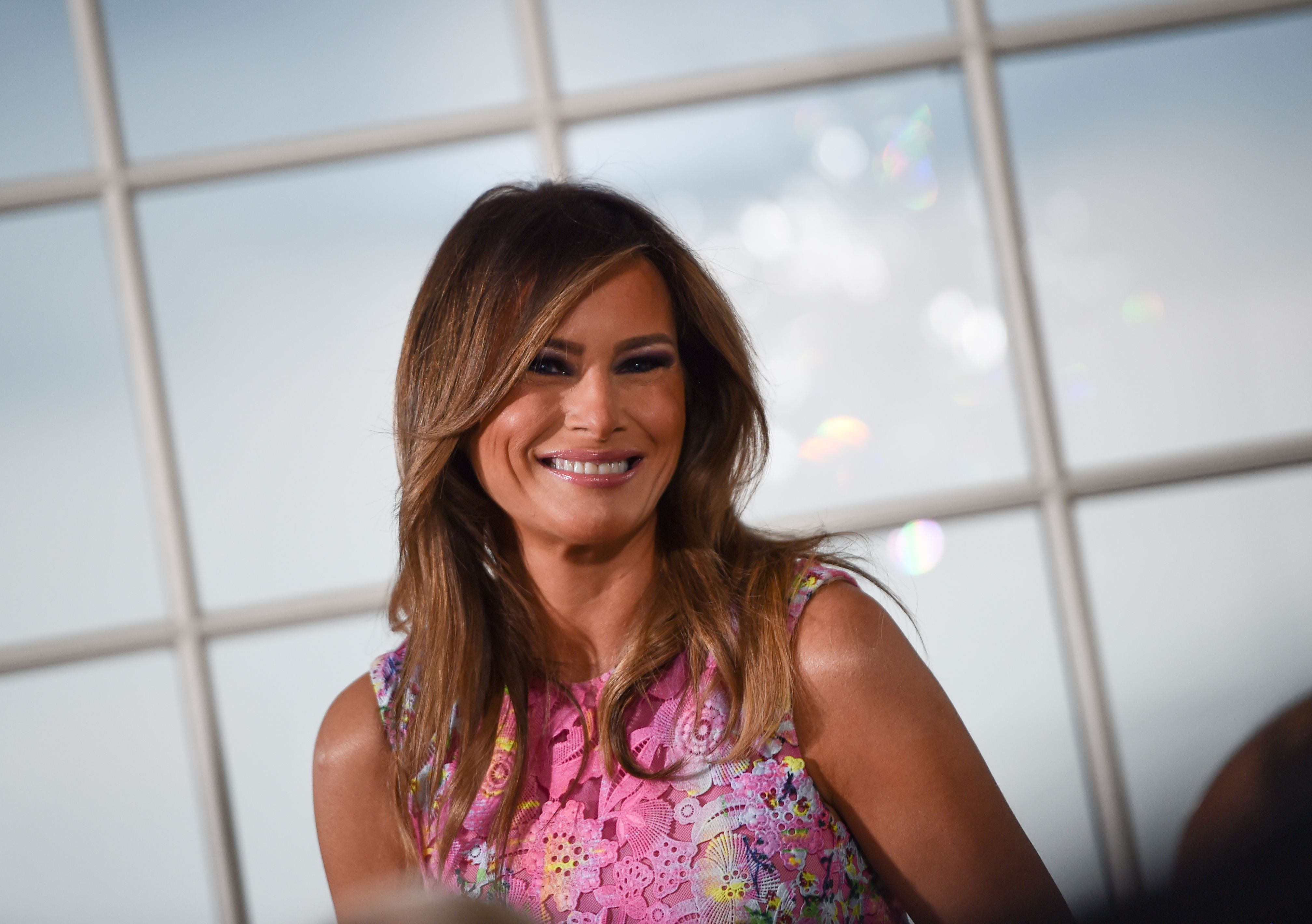 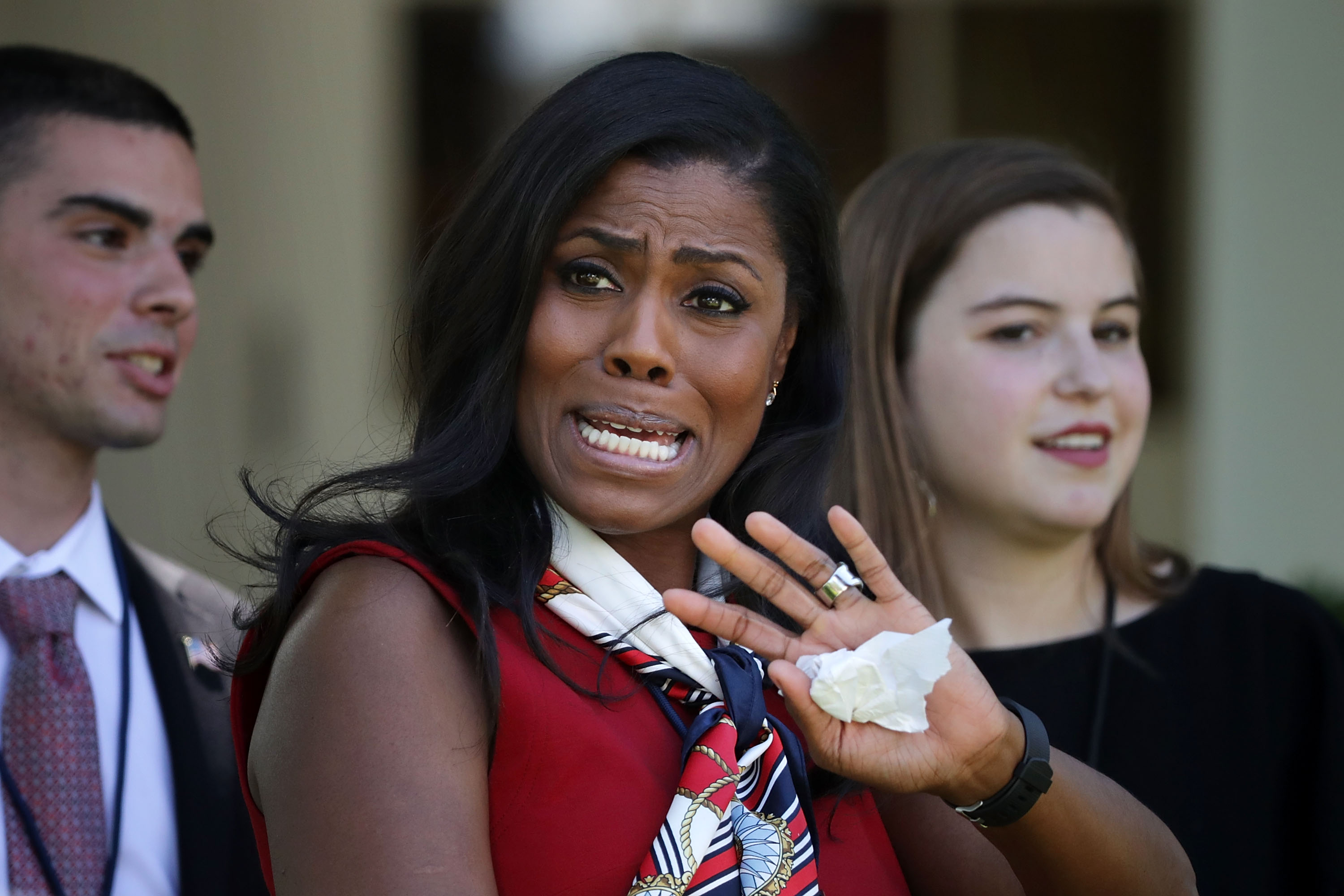 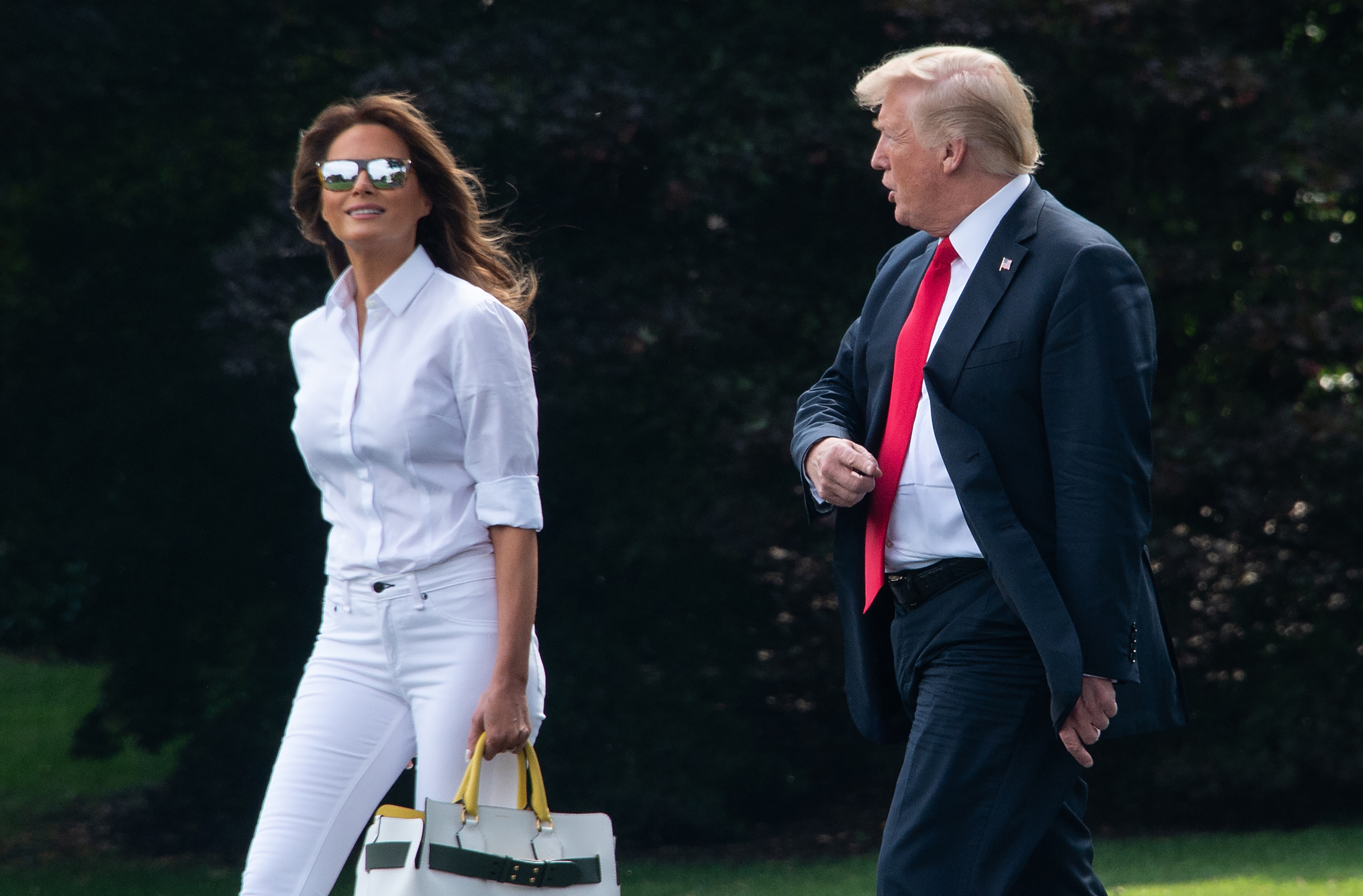 When asked for comment on the allegations, Melania’s spokesperson Stephanie Grisham bluntly told the Daily Caller that Melania did not interact with Omarosa and that the former staffer is “lashing out” in a “self-serving way.”

Mrs. Trump rarely, if ever, interacted with Omarosa.  It’s disappointing to her that she is lashing out and retaliating in such a self-serving way, especially after all the opportunities given to her by the President.

Multiple principles mentioned in the book have denied the claims and allegations made by Omarosa. President Trump said Monday after the revelations “Wacky Omarosa, who got fired 3 times on the Apprentice, now got fired for the last time. She never made it, never will.”