“House of Cards” star Robin Wright reportedly tied the knot in a private ceremony in France over the weekend with her boyfriend — head of VIP relations at Saint Laurent — Clement Giraudet.

Very few details about the 52-year-old actress and Giraudet’s “intimate” ceremony have been released, according to Vogue Paris Monday. (RELATED: ‘House Of Cards’ Announces Premiere Date For Final Season) 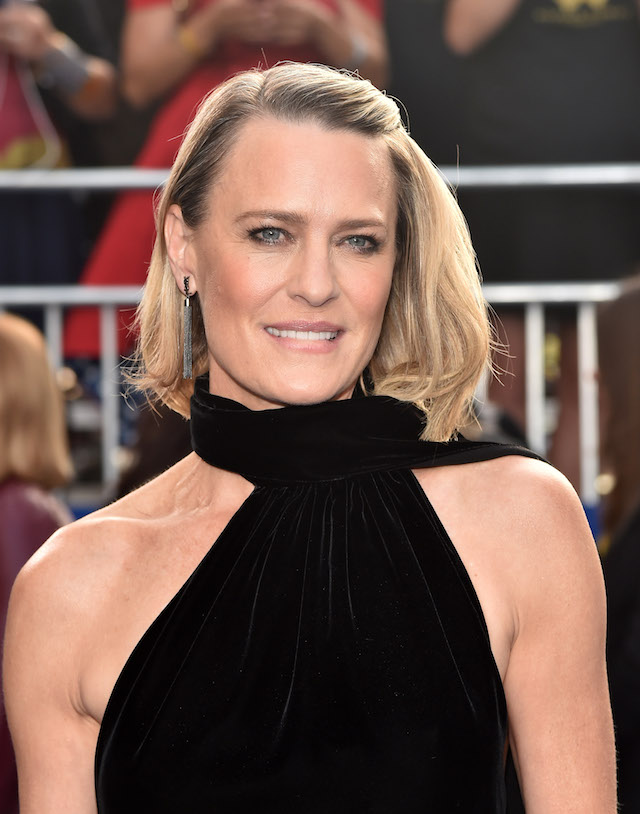 People magazine reported that the ceremony was both “intimate and low-key,” with the bride opting for a bohemian style, lace wedding dress instead of a traditional one.

“It was very intimate and low-key,” a source shared with the outlet. “Robin wanted it to be about them, not a big production.”

Wright’s daughter, Dylan Penn, shared a video on Instagram from a celebration in La Roche-sur-le-Buis (an area in southeast France) and captioned the clip “Weddin vibes.”

The “Forest Gump” star and Giraudet first were spotted together last September during Paris Fashion week.