Would at least make things more interesting for media watchers who watch this shit all day long.

Come on, Sam Nunberg and Sam Stein. You know this shirt would look fabulous on either one of you. 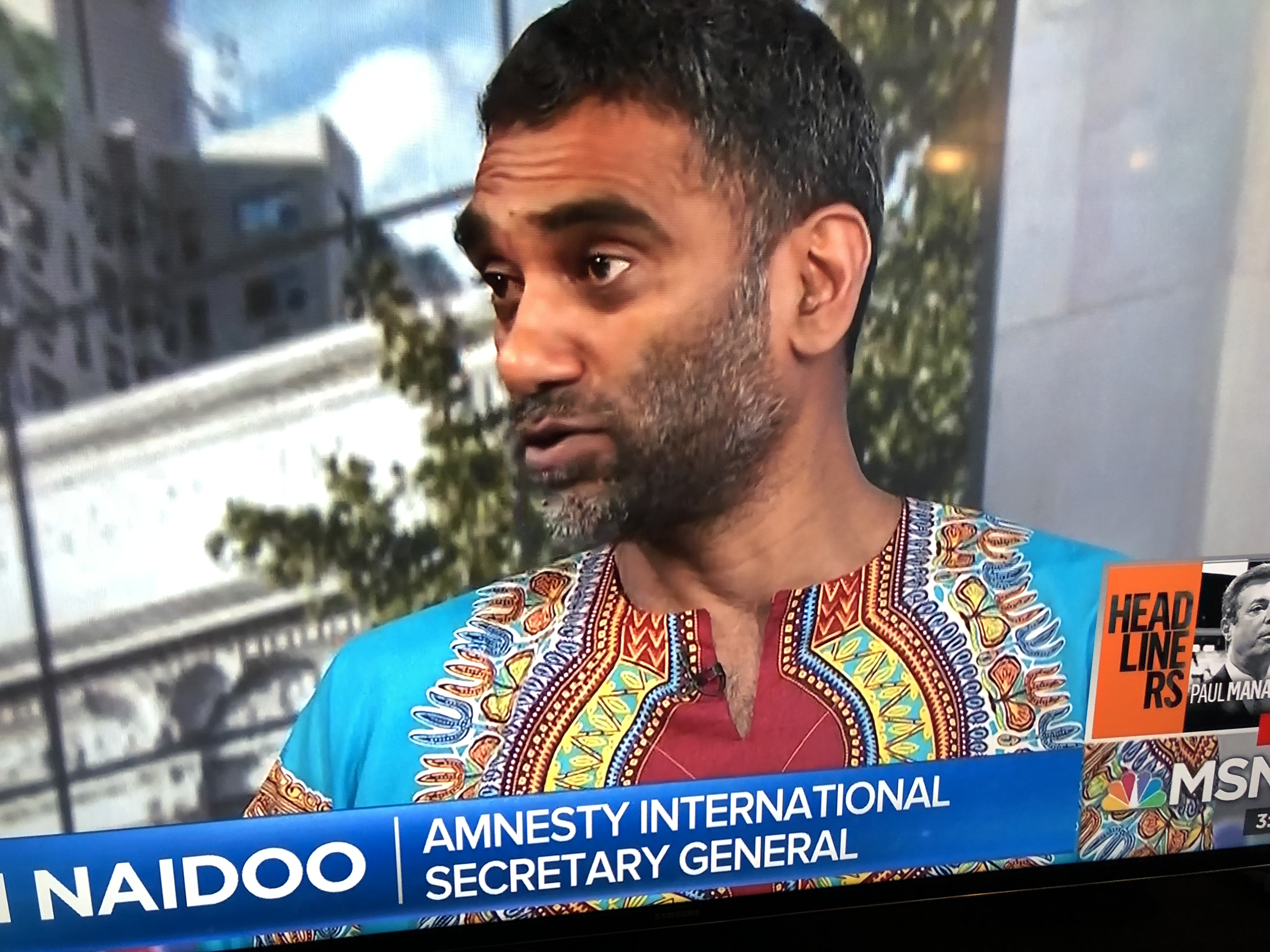