Newborn babies are born with a number of quirks and abilities that outpace full-grown humans and change as they grow into toddlers.

Here are a few surprising facts about newborns:

2. Newborns have more bones than normal adults. Babies are born with roughly 300 bones that fuse together at the baby matures. The average adult has 206 bones. 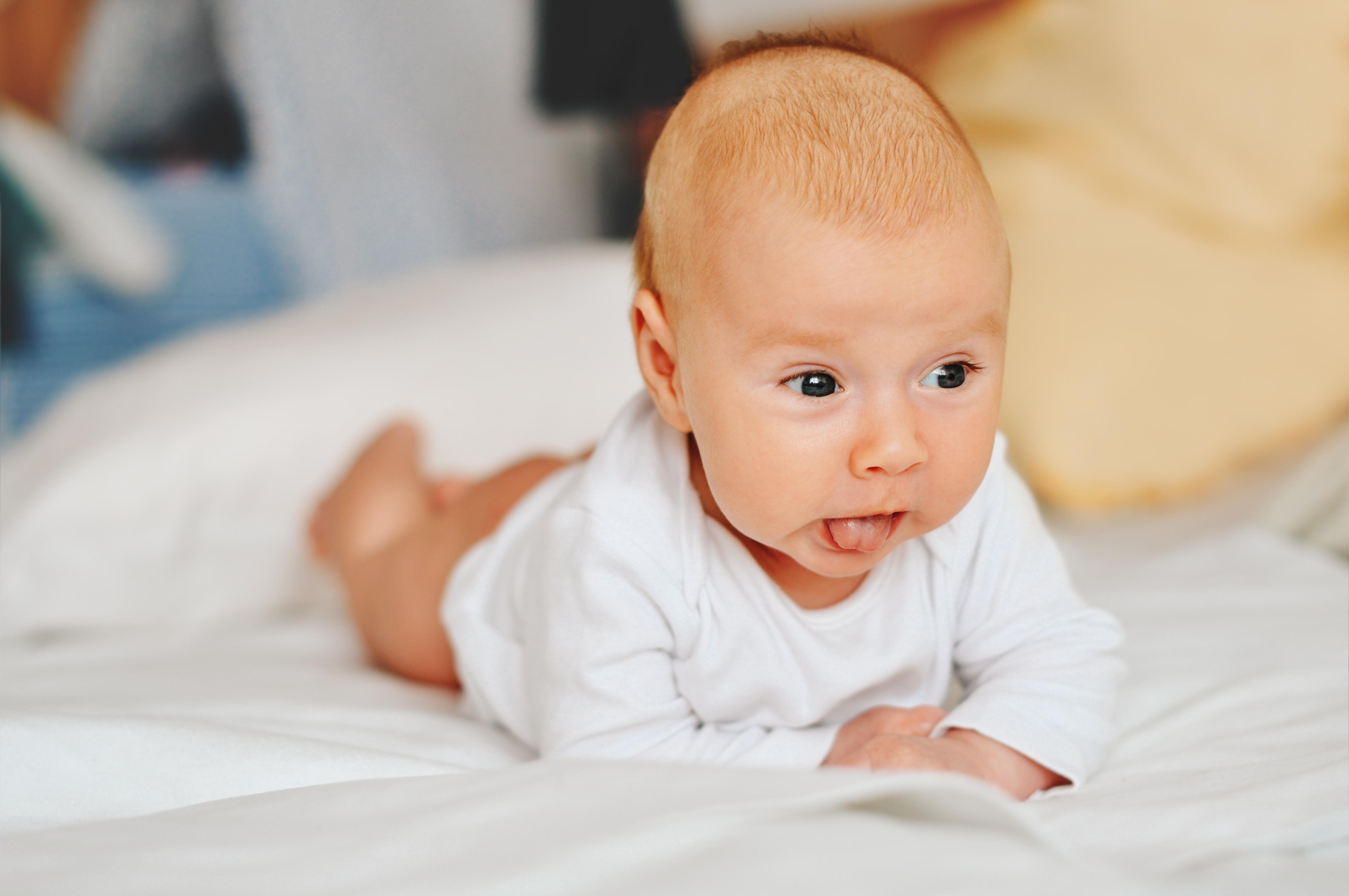 3. Hearing ability isn’t perfect for newborns who are born with fluid in their ears, impairing their hearing to an extent. They can work out where sounds are coming from only 10 minutes after they are born, however, and have a remarkable ability to distinguish their mother’s voice from other sounds.

4. Unlike children and adults, newborn babies don’t shed tears. They have tear ducts, but they don’t produce enough tears for droplets to form. Babies only begin to cry after they are a few months old. (RELATED: Here’s What Parents Are Naming Their Kids In 2018) 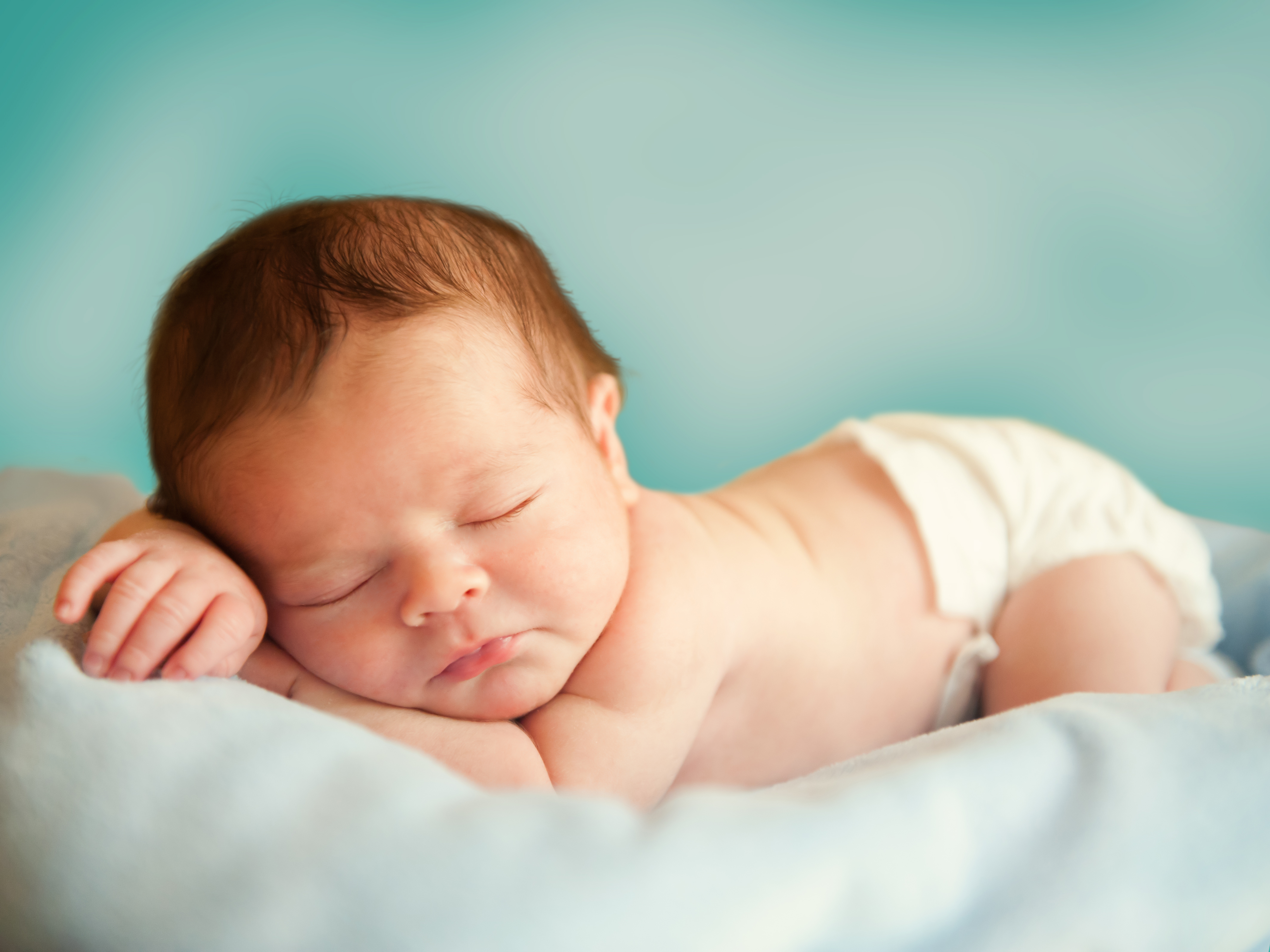 5. If babies continued growing at the rate at which they do in their first few months, they would be over 169 feet tall by maturation, according to Babble.

6. A newborn baby’s kneecaps don’t show up on x-rays. Newborns have kneecaps but they don’t change from cartilage to bone until a few years after birth.

8. Baby’s brains are over half their full size by the time they are one-year-old. (RELATED: Here’s A List Of Everything Unborn Children Can Do In The Womb)

9. Newborns have a sensitive palette with a wider distribution of tastebuds than most adults. A baby’s extra tastebuds — on the back, sides and roof of the mouth — disappear as the baby grows older. Babies can’t taste salt, however, until they’re roughly four months old. 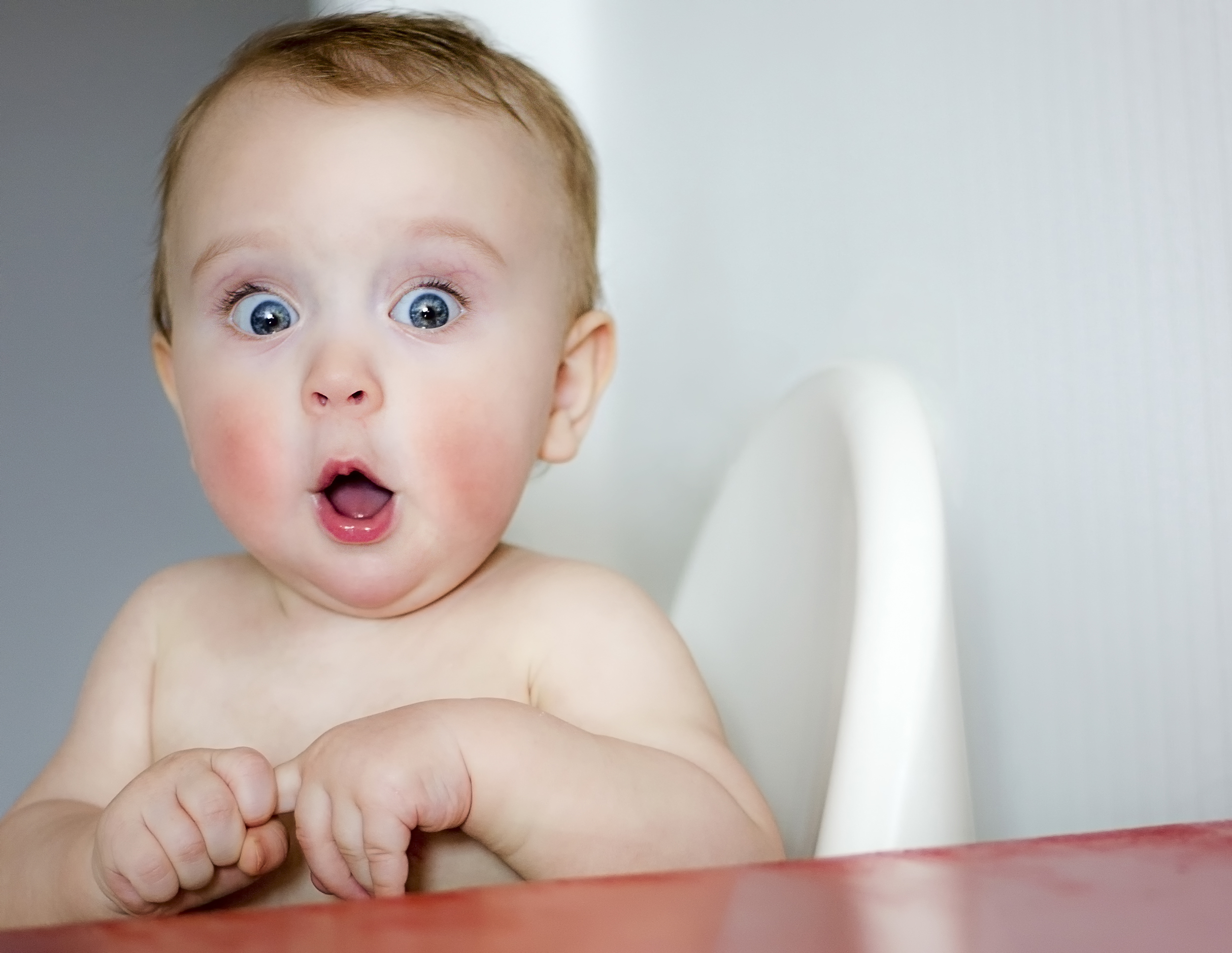 10. Babies are not able to breathe through their mouths until they are approximately three to four months old.

11. Caucasian newborns are usually born with blue or grey eyes. Melonin isn’t activated until the baby is between 6 months to a year old, after which the eyes darken and become green, hazel, or brown.

12. The head accounts for roughly a quarter of a newborn baby’s total weight. The brain grows to about 75 percent of its adult size by the end of the second year.