South Carolina Republican Sen. Lindsey Graham did not take kindly to a group of protesters who followed him to his car, yelling demeaning comments.

The protesters were waiting outside of Graham’s Senate office building protesting Supreme Court justice nominee Brett Kavanaugh. The protesters ran from their position standing on the side of the road with “STOP KAVANAUGH” signs to harass the Senator on his way to his waiting car.

The women yelled that Graham was “despicable” and needed to be “kicked out of office.” In response, Graham smiled and wondered aloud if the women were South Carolina voters. “We will vote you out of South Carolina!” the protester said.

Graham turned while walking to give the protesters one last comment: “Well, please move to South Carolina. You’ll be welcome in South Carolina,” Graham said. 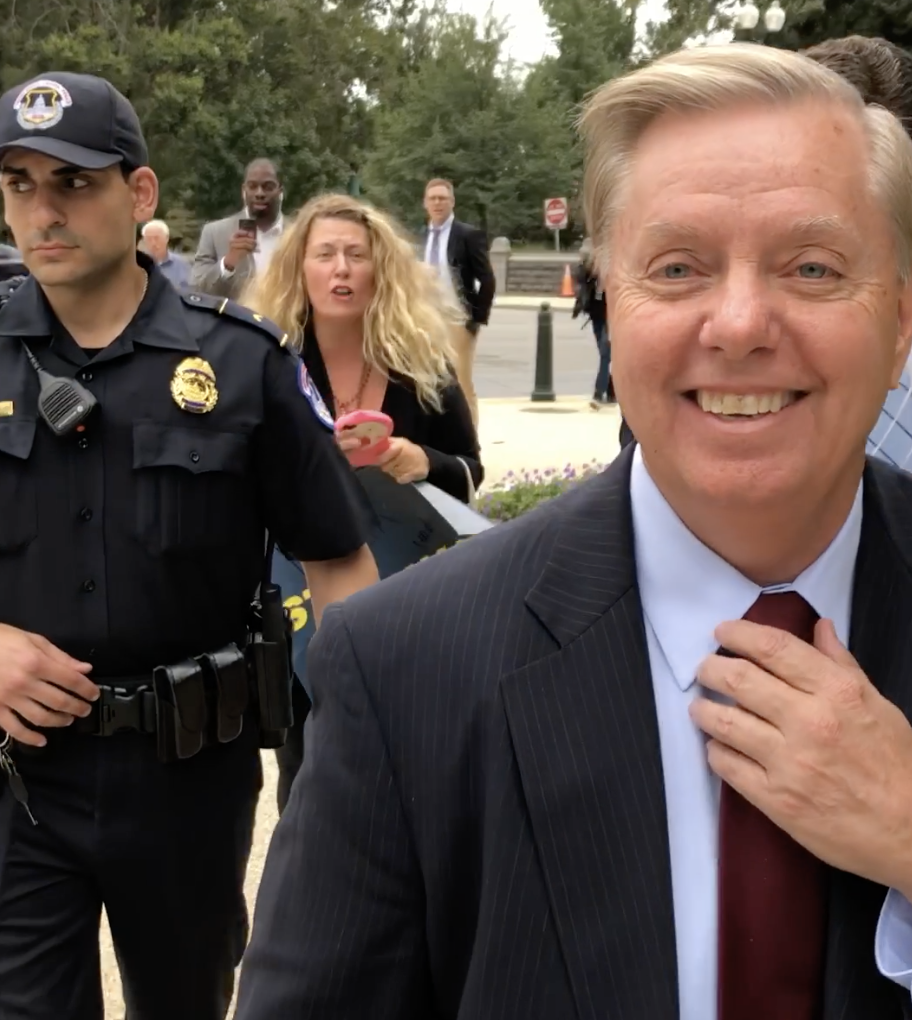 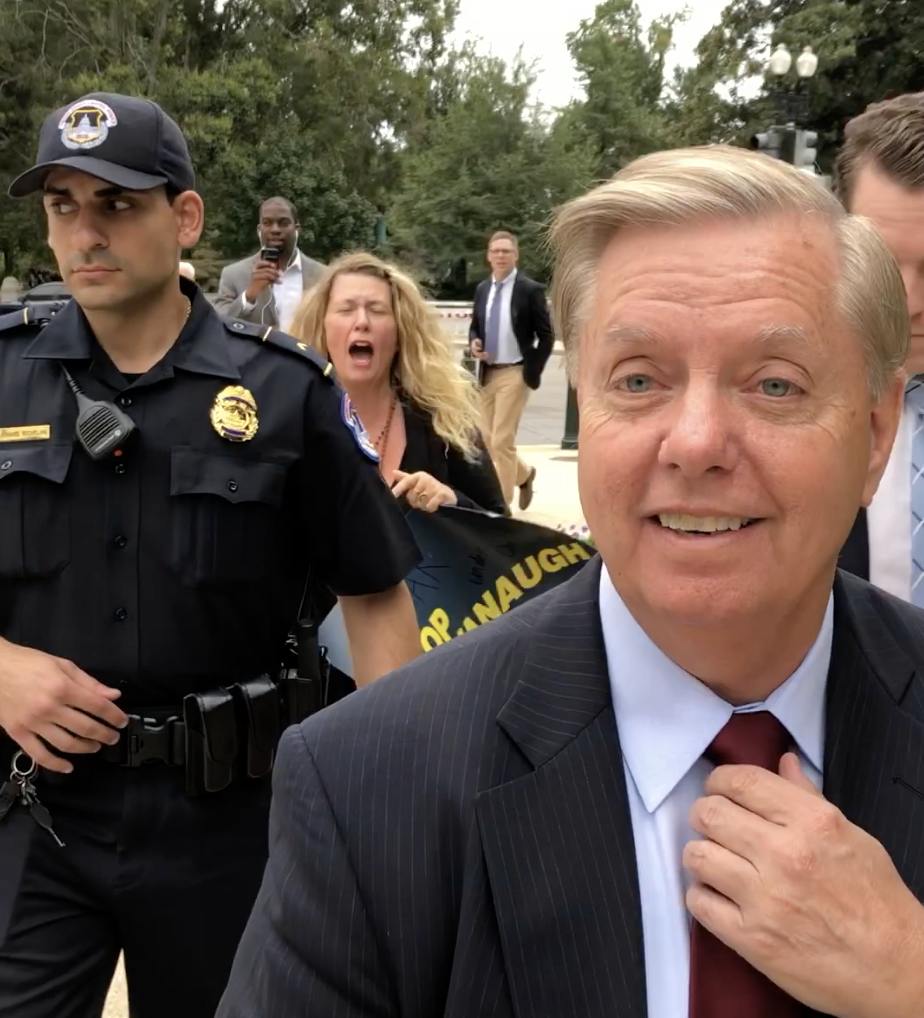 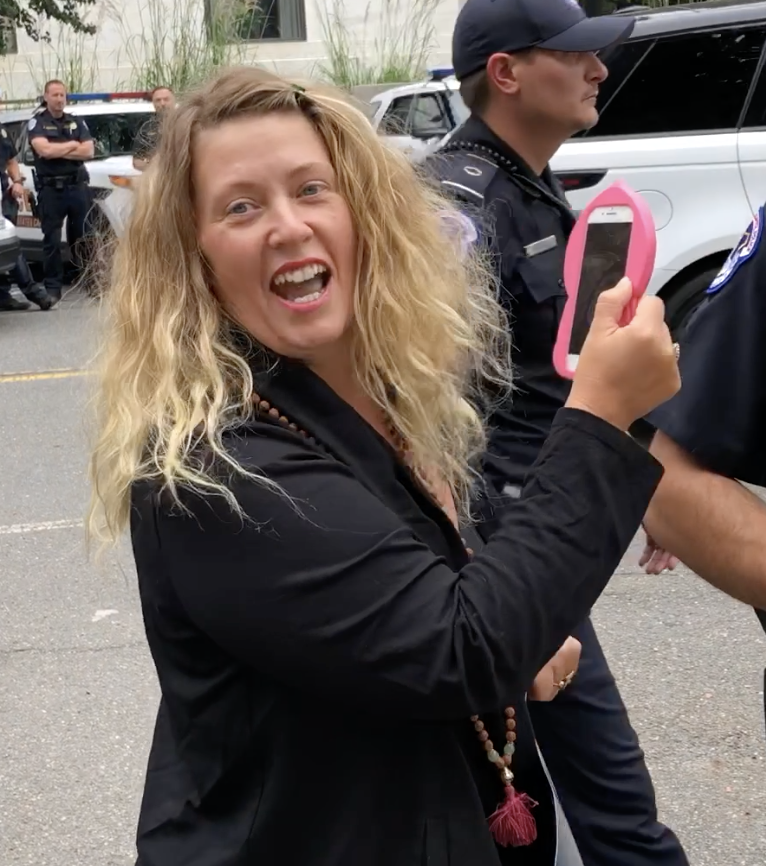 The protesters attempted to surround Graham’s car, screaming, “You old, white, privileged patriarchy!” The protesters were themselves mature, white women. They continued to scream at Graham, “You have changed so much!” as Graham’s car pulled away. Then the protesters turned on this reporter, asking, “How can you work for him?”

This reporter informed protesters that he is indeed a reporter. “Oh, good,” was the response.

Graham said of the Kavanaugh vote Thursday that he is “more confident than ever” that he will be confirmed: