360º videos are on the rise for a good reason. Whether they capture a bike ride in the mountains or someone white water rafting, they give people the chance to live out the excitement of anything recorded with a full view of the world. With a 360fly HD Video Camera, you can capture your adventures on the world’s wildest single lens camera. 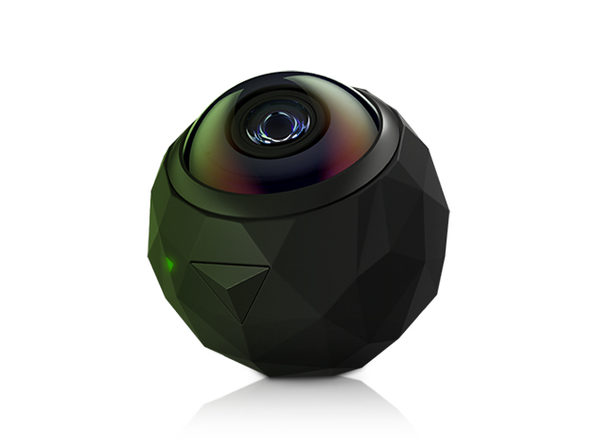 This camera empowers you to create immersive 360º videos. For starters, you can take it anywhere since it’s dustproof, shockproof, and water-resistant, making it an excellent option for all your high-octane adventures. What’s more, you’ll capture every thrilling moment of those adventures with this bad boy as it records up to three hours of HD 360º video on a single charge. Plus, thanks to its advanced design, you’re also able to film VR-compatible footage and snag 360º stills while on the go, giving you more ways to experience your adventures with rad visuals.

On top of all that, this camera — which has been featured on Wired, CNET, USA Today, and Tom’s Guide — makes editing and sharing your content a breeze. Meaning, you can share your best clips online with the push of a button and export your 360º edits directly to YouTube as well as Facebook. Even cooler, the included mobile and desktop apps let you edit and add effects to your content, so the material you post to the world is of the highest caliber.