A majority of likely voters in a Louisiana parish do not support a multi-billion dollar lawsuit targeting oil and gas companies operating in the area.

When asked, 57 percent of likely voters living in Louisiana’s Plaquemines Parish said they do not support a lawsuit being brought against energy companies, according to a survey released Wednesday by the Louisiana Free Enterprise Institute. As a testament to oil and gas companies’ popularity in the region, a whopping 99 percent also said they believe the energy industry plays an import role in the local economy. Only 35 percent of respondents said they support the lawsuit. 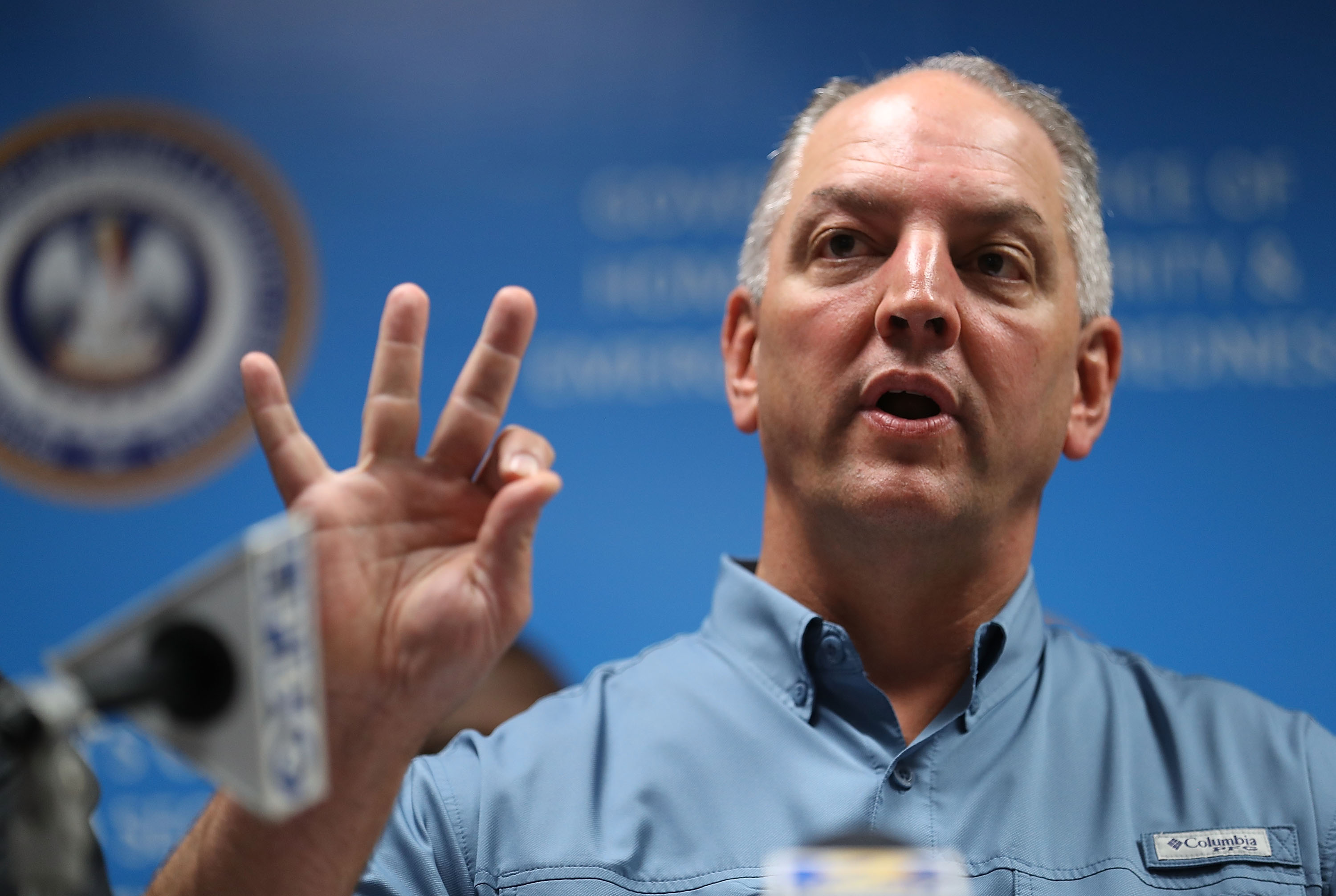 The survey pertains to a lawsuit targeting oil and gas companies in Louisiana for their purported contribution to coastal erosion — the state is losing a football field worth of land every 48 minutes to erosion. While some have blamed oil and gas exploration for the problem, others have acknowledged a host of other factors leading to coastal erosion, such as change in course of the Mississippi River.

Louisiana Democratic Gov. John Bel Edwards has led the charge in suing energy companies. Edwards sent a letter in 2016 to the state’s two biggest oil and gas trade associations, telling them that they have a choice: hand over money to help fund repairs of the coastline or “spend years in litigation.” The Democratic governor has also enlisted six parishes to join the lawsuit –Plaquemines Parish being one of them.

However, the survey, conducted on Oct. 4-7, appears to indicate that residents do not support the parish’s involvement. The survey sampled 300 likely voters and has a margin of error of plus or minus 5.6 percent.

“Plaquemines Parish residents are speaking loud and clear: they stand with the oil and gas industry and want to see it continue to play a vital role in their community and their future. The oil and gas industry provides more than 1,500 jobs in Plaquemines Parish with a $264 million payroll, paying $20 million annually in parish property taxes,” read a statement from the Louisiana Free Enterprise Institute survey’s findings.

The results of the survey prompted the Plaquemines Parish Council to vote Thursday on whether to remain a part of the lawsuit. Despite a plurality of councilors voting in favor of walking away from the suit by 4-3, the nine-member council failed to reach the required majority after two councilors abstained because their connections to the energy industry. (RELATED: Washington, DC Inches Closer To 100 Percent Renewable Energy Mandate)

“The people have spoken, and it’s jobs over lawsuits,” Gifford Briggs, president of the Louisiana Oil and Gas Association, stated after the council vote. “This is just the beginning. We will continue to fight parish by parish to build a better Louisiana and create an environment that welcomes future investment.”

The law firm taking a leading role in the suit is Talbot, Carmouche & Marcello, a Baton Rouge-based firm that also raised $2 million for a super PAC that supported Edwards’ successful 2015 gubernatorial campaign.