Kanye West’s Oval Office meeting with President Donald Trump took over the first segment of ABC’s “The View” on Friday, where the ladies appeared to all agree that the White House was “using” the rap mogul.

Sunny Hostin kicked off the conversation by referencing something Meghan McCain said during their morning meeting, about the fact that “this happened to [West] around the anniversary of his mother’s death, and that perhaps triggers his mental illness.”

McCain referenced her own grief following the recent loss of her father, saying, “I am now 48 days out since my father passed, and make no mistake, grief is something … I heard the metaphor that it feels like a part of your body has been amputated. I feel like two-thirds of my heart has been amputated and I’m trying to figure out how to live with two-thirds of my heart gone. It is overwhelming. It’s the way I imagine an addict has to stay on sobriety when they’re sober.” 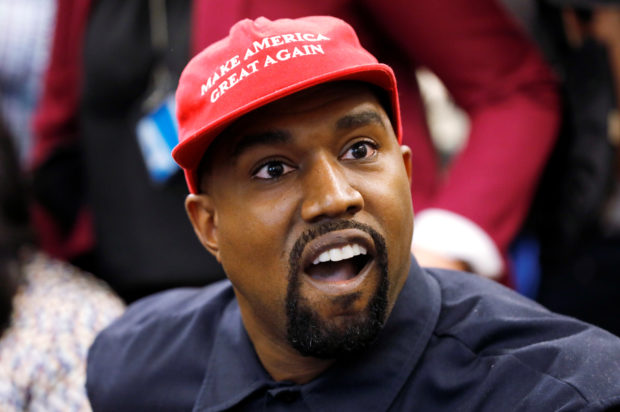 But then she applied the reasoning to West, suggesting that it was the people around him who needed to step up and make sure that he got the proper care.

When I see someone like Kanye, I felt compassion that he doesn’t have the same kind of support that I do. I have friends, I have God, I have pastors, I have my in-laws, I have my husband, I have therapists, everyone holding me and carrying through this. When I saw him yesterday a lot of people were saying, his mother died, his mother died, he reacted this way … I don’t want my father’s death ever to be a crutch for bad behavior. 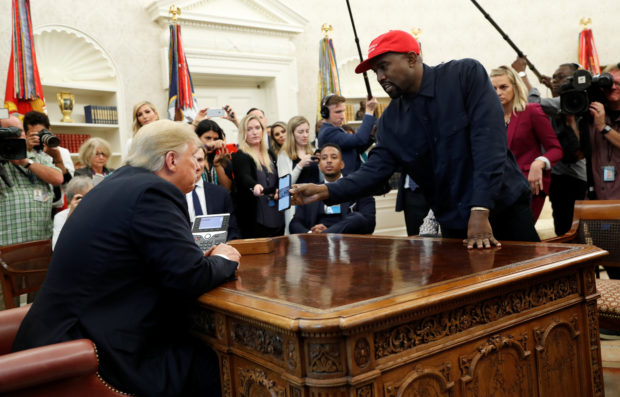 RELATED: MSNBC Has Full On Meltdown Over Kanye Trump Meeting

Abby Huntsman questioned the motives of the White House, suggesting that the whole scenario could have been played out differently. “Why wasn’t the White House, though, thinking more broadly about it saying it was a spectacle for them, it was interesting, the optics…”

“It felt like they were using him,” Hostin concluded.