Canadian Prime Minister Justin Trudeau failed to move Quebec’s new premier from his objective of banning the hijab in the provincial public service.

As Global News reports, François Legault spoke with Trudeau as the two traveled to Armenia to attend a Francophonie summit that brings together French-speaking nations from around the world.

Legault believes banning the hijab and other religious symbols on the job is a popular policy with Quebec voters. “I think it’s about time we listened to Quebecers,” Legault told reporters. 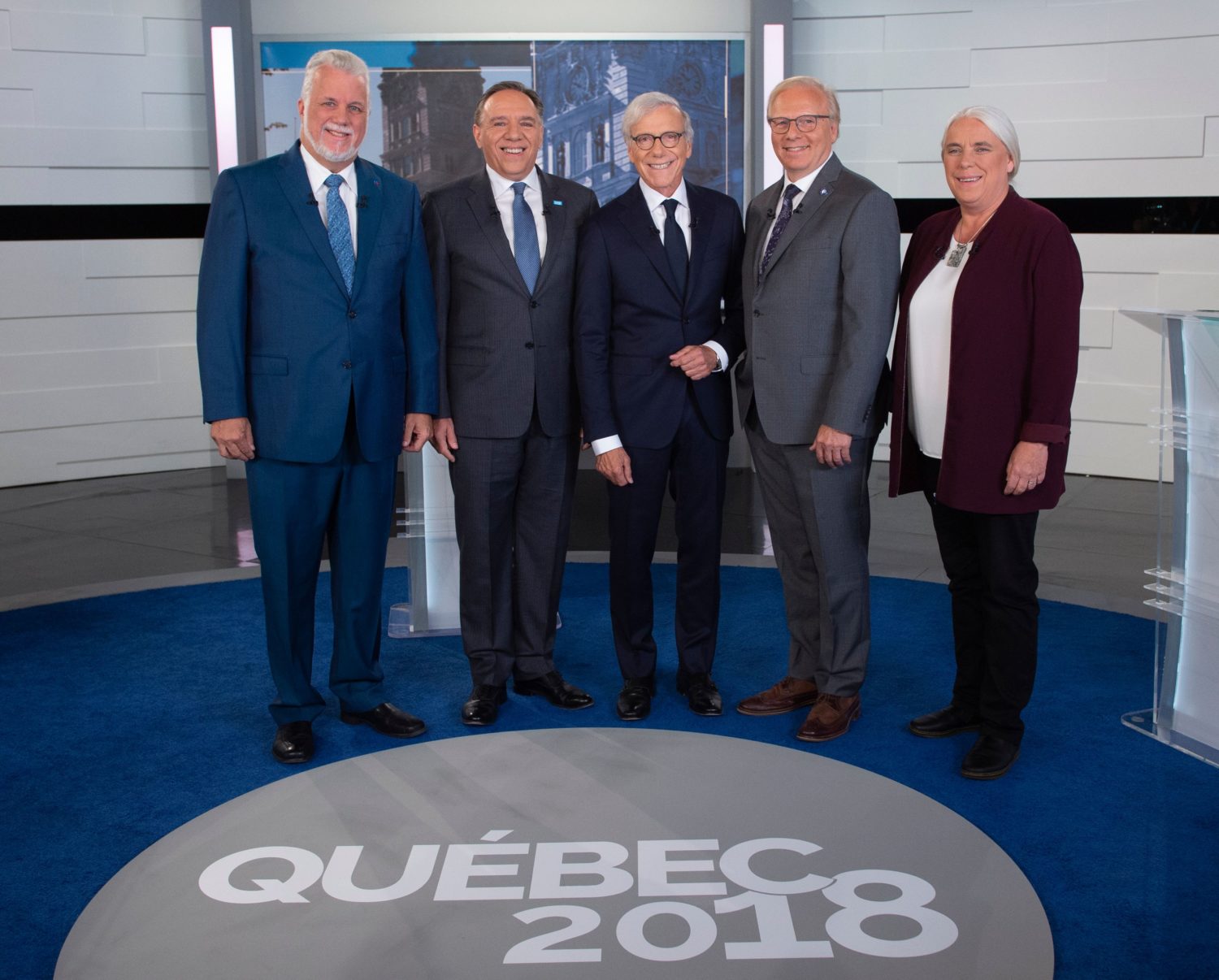 Not everyone in the province agreed, especially those who organized a protest last Sunday. (RELATED: Protest Targets New Quebec Premier Who Vows To Ban Hijab)

However, Legault says a crucifix will stay in the Quebec legislative building because “it’s part of our history.”

Legault insisted, “I think that we have to understand our past. In our past we had Protestants, Catholics, they built the values we have in Quebec.” 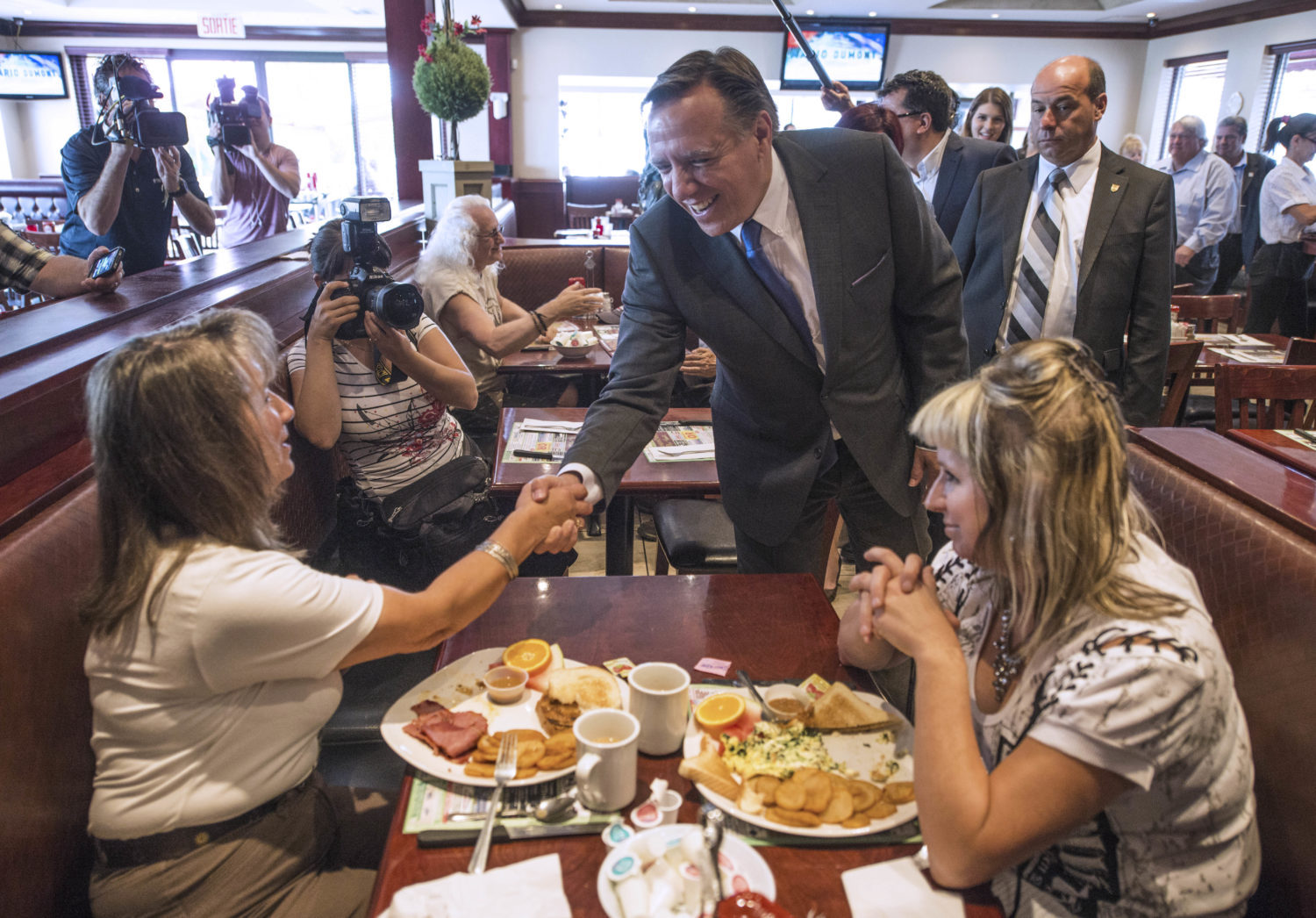 Legault, whose Coalition Avenir Québec party won an upset victory in the Quebec provincial election last week, confirmed that the two had talked about the ban.

“I know Mr. Trudeau disagrees with our proposal,” Legault said. “I think it’s reasonable to ban the religious signs, but only for people in a position of authority.” (RELATED: Girl Allegedly Assaulted For Not Wearing Hijab In Public)

He believes he has widespread support for the policy. 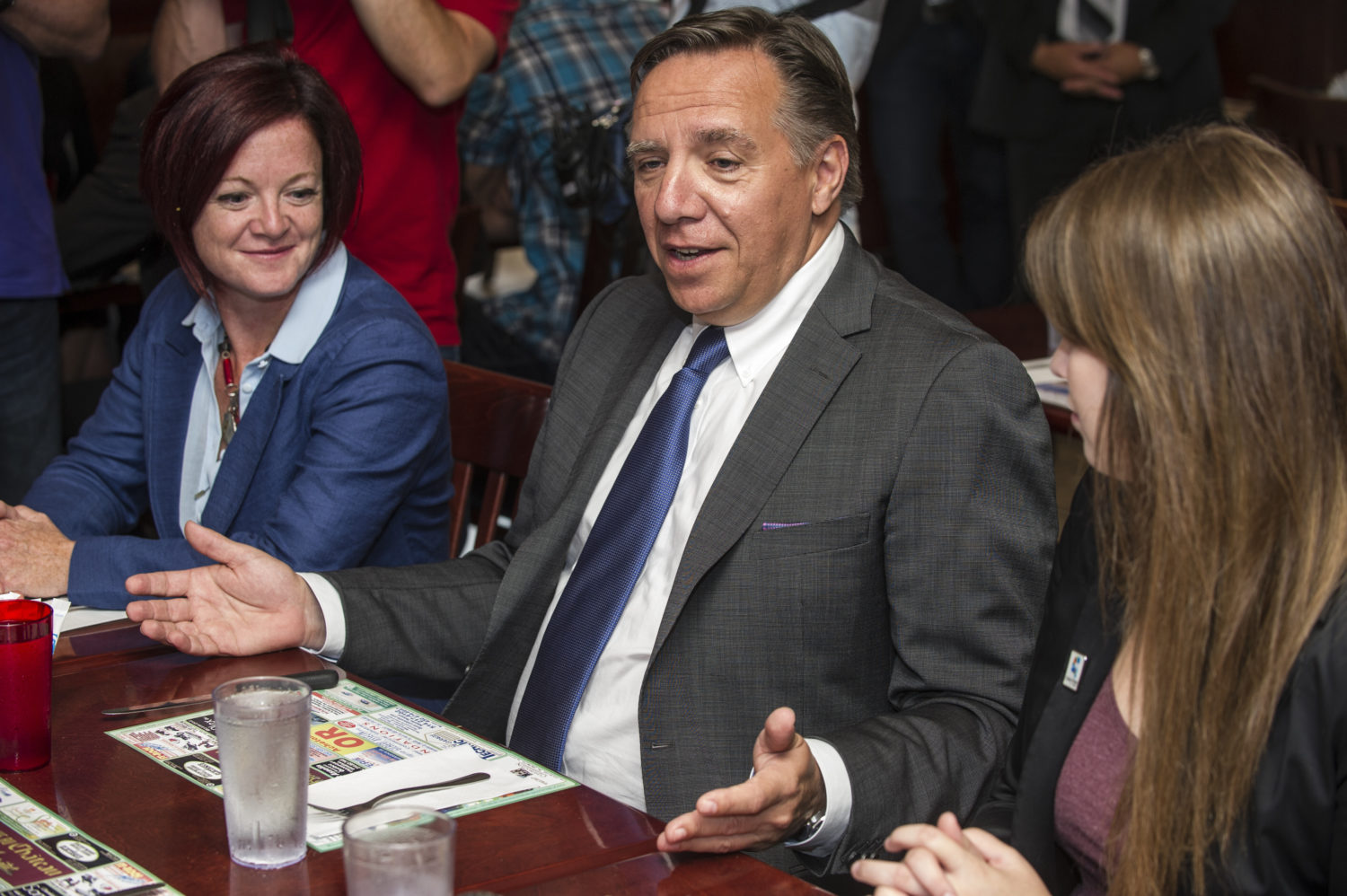 “We know that the vast majority of Quebecers, they agree to ban religious signs,” he said. “We have three parties out of four at the National Assembly that agree with this ban.”